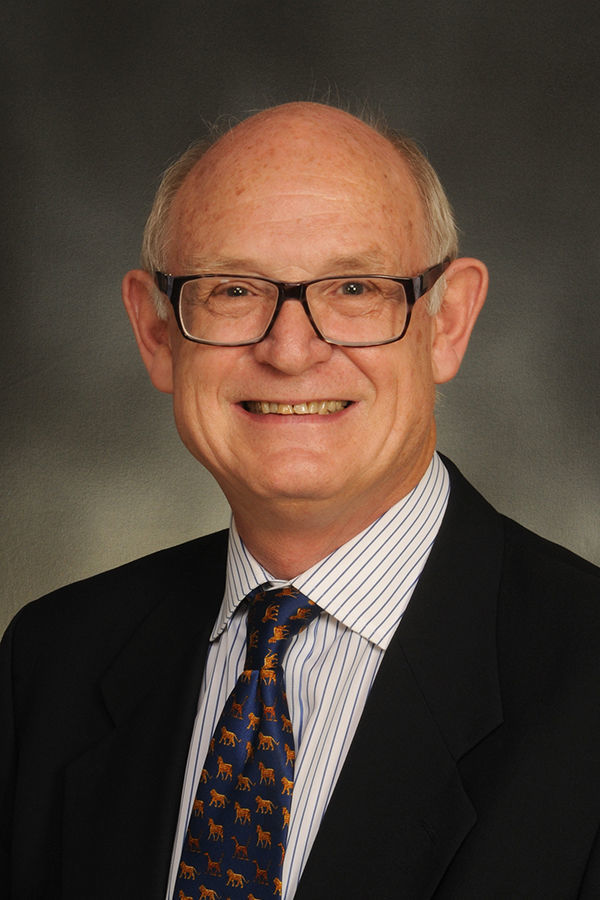 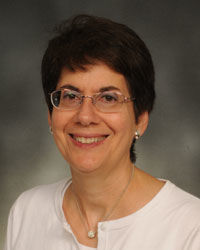 An increasing number of West Virginia’s drug-related deaths have involved fentanyl, according to a study by researchers at West Virginia University.

The researchers said an increase in illegal fentanyl imports from China is one factor in the spike in fentanyl deaths beginning in 2015.

“In China, they basically caught onto the fact that you could make this drug, which, up until then, had been only a pharmaceutical drug made by a very limited number of pharmaceutical companies,” said Smith, an epidemiologist with the WVU School of Public Health. “They figured out how to make it in these clandestine, illegal laboratories.”

The drug also is easily shipped, even in the mail, Smith said. Before then, heroin was coming up from Mexico or Europeans were getting it from Afghanistan and Central Asia, he said.

“That required much larger networks to import that drug, where as the fentanyl and the carfentanil is so much easier to be brought in and distributed,” he said.

Fentanyl’s potency was another factor. Smith said fentanyl has a more rapid onset that can cause people to suddenly stop breathing. Heroin and other opioids come on more slowly and don’t paralyze respiratory systems to the same degree, he said.

Smith said authorities were successful at controlling the abuse of prescription opioids, but then other illegal drugs, like heroin and fentanyl, showed up.

“Then, also at the same time, people [were] starting to inject the drugs, which makes them much more likely to give an overdose than if you just ingest them orally,” Smith said. Fentanyl also can cause an overdose when ingested, he said.

The increase of fentanyl-related deaths might increase the demand for naloxone, a medicine that reverses overdoses from opioids. According to medical literature, ambulances report needing to use more doses of naloxone for fentanyl-related overdoses, Smith said.

“We don’t really know for sure if you need more and how much more you would need,” Abate said. “So that whole area is certainly going to be dependent on how much the person took, and that’s unknown, in most of these cases, only because, if it’s a counterfeit tablet, who knows what’s in it? It could be anything. And it’s really hard to get a good history of what the person took.”

The study, funded by the National Institutes of Health, was done by analyzing all of West Virginia’s drug-related deaths from 2005 to 2017. The majority of the 8,813 deaths were overdoses, the study said, while 11 percent were the results of transportation or other injuries related to drugs.

The work is part of an ongoing study where researchers and medical examiners monitor the drugs involved with overdoses in the state. Abate, in collaboration with the West Virginia Office of the Chief Medical Examiner created the database in 2005.

“The purpose is to create a long-term system to monitor exactly what’s going on,” Smith said. “Because the death certificate data, all that does is says these are the drug overdose deaths.

“But it’s very important to know what are the drugs involved, so that we can be in a much better position to know how to manage it,” Smith said.