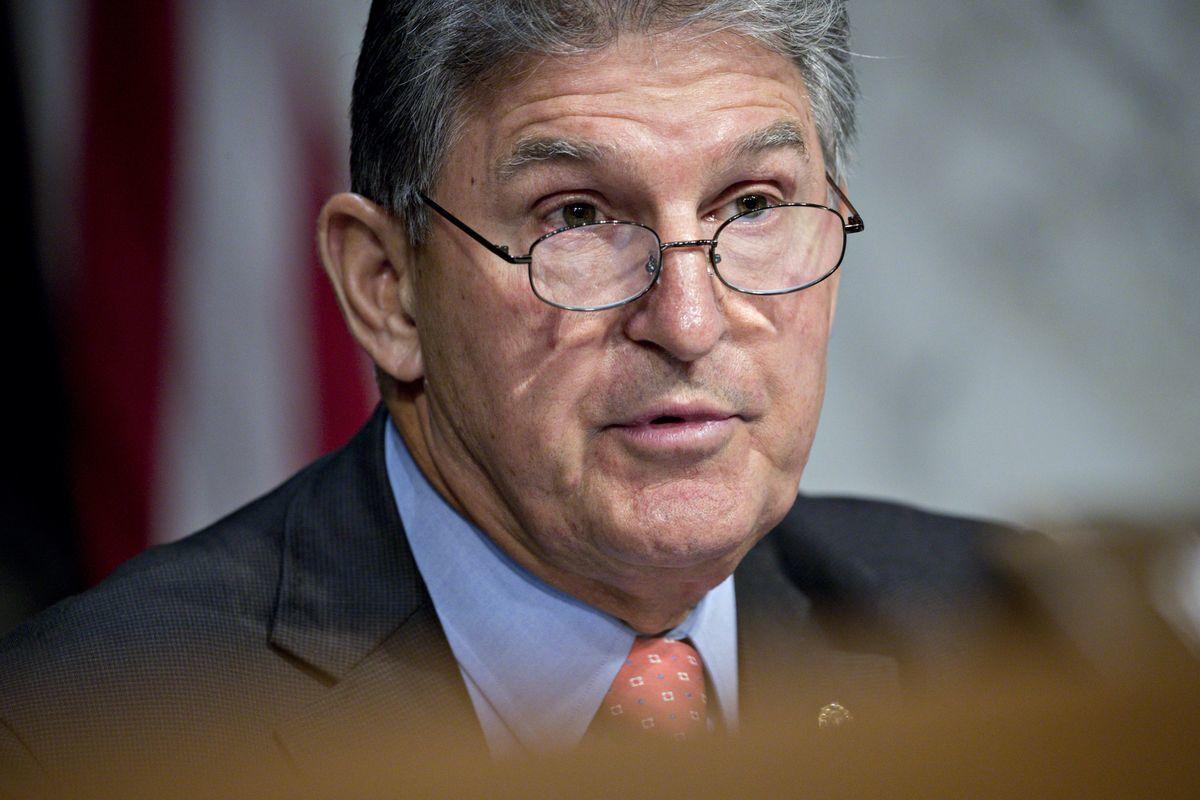 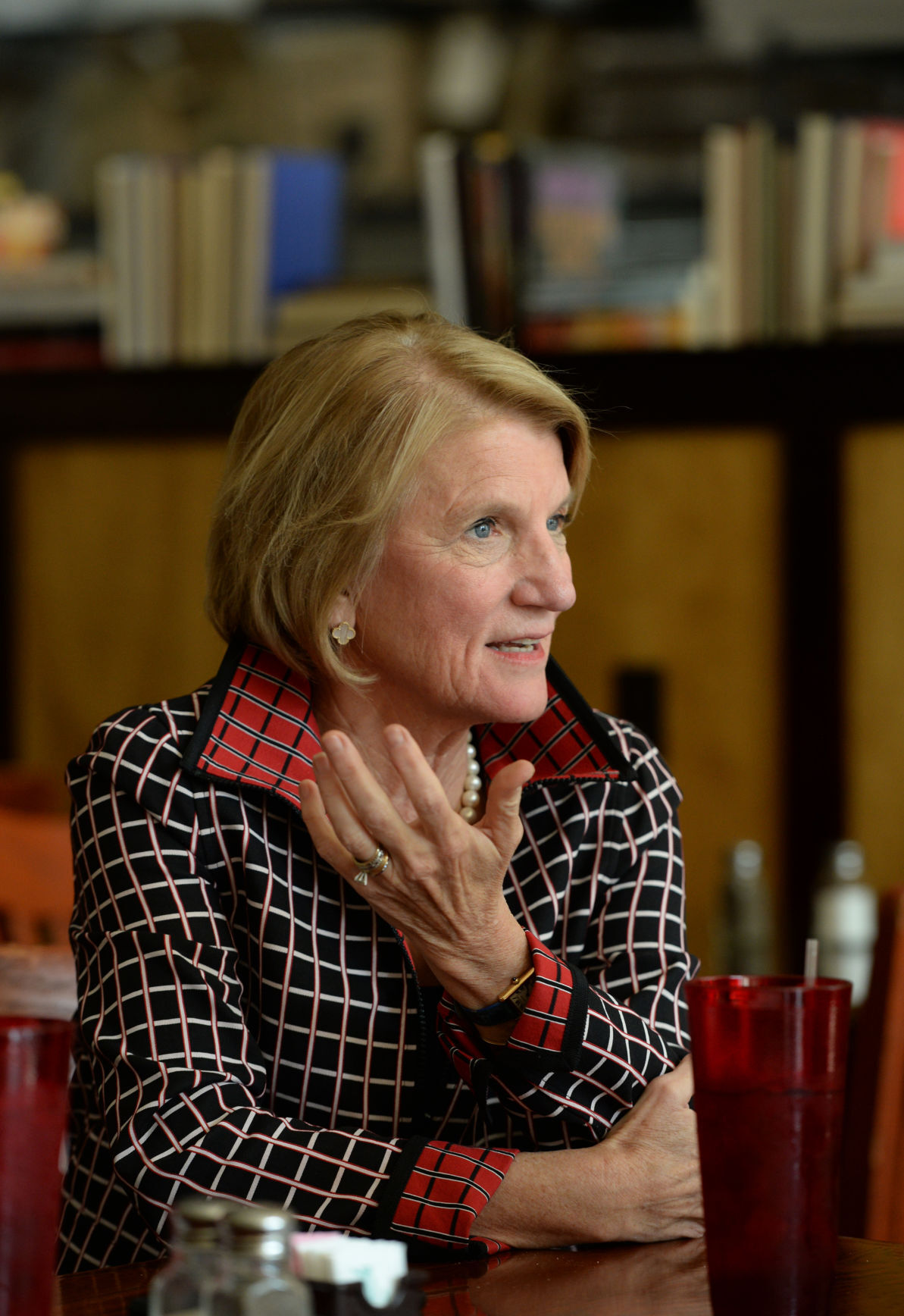 CCUS technologies capture carbon dioxide emissions from sources such as coal-fired power plants and reuse the carbon dioxide to create products or store it permanently underground in geologic formations so it will not enter the atmosphere.

The legislation would permit the 45Q credit to offset tax obligations due to the Base Erosion Avoidance Tax, a minimum tax add-on for companies, which Capito’s office argued would ensure that American companies and foreign multinationals with a significant presence and employment base in the U.S. can benefit from the credit as an incentive for an investment in U.S.-based CCUS projects.

“The 45Q CCUS Amendments Act reflects the targeted, consensus-based changes called for by our stakeholders,” Capito said in a statement. “These small modifications, following the models of previous energy policies that are supported by members of both parties for now well-established industries, will make a big difference in putting American innovation to work growing our economy and combating climate change in a responsible way, regardless of the current economic circumstances.”

The legislation would also extend the tax credit’s “start construction date” by five years to make up for more than two years of credit eligibility lost due to delays in the Internal Revenue Service finalizing guidance for regulators.

“In light of the delays, this bill will ensure those projects have sufficient time to take advantage of the 45Q tax credit,” Manchin said in the statement released by Capito’s office. “Doing so will help us address the global climate challenge, create jobs and maintain our nation’s role in leading the way in energy innovation.”

Manchin added that CCUS technologies will play “a critical role in reducing emissions.”

In September, the International Energy Agency said that CCUS is the only group of technologies that contributes both to reducing emissions in key sectors directly and to removing carbon dioxide from the atmosphere to balance the emissions that are the hardest to prevent, which the IEA noted is a critical part of reaching the net-zero emissions goals that a growing number of governments and businesses have set for themselves.

Ted Boettner, senior researcher at the Ohio River Valley Institute think tank and former executive director of the West Virginia Center on Budget and Policy, said the legislation introduced Tuesday could help lay groundwork for “a comprehensive approach to reducing carbon,” predicting it will have a much larger impact if and when there is an economy-wide price on carbon.

A carbon price determines how much companies must pay for their emissions, incentivizing businesses to pollute less and use low-carbon technology.

The number of CCUS projects announced since the 2018 CCUS tax credit expansion has grown to more than 30, according to a database maintained by the Clean Air Task Force, a nonprofit that advocates for clean air measures.

DST Innovations, a United Kingdom-based technology company, announced plans last month to build a reactor next to a source of coal in West Virginia to reduce the coal to hard carbon that can be used to create batteries and supercapacitors.