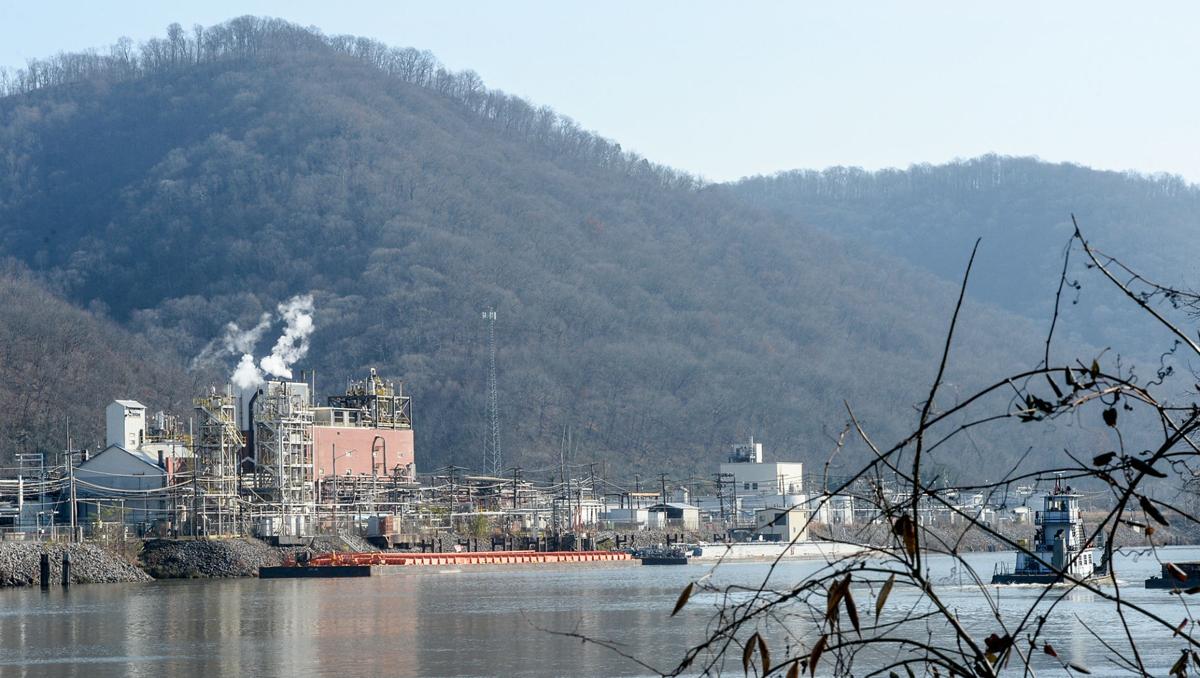 The Optima Chemical Company on the Kanawha River in Belle where an explosion and fire late Tuesday night killed one and injured three others. 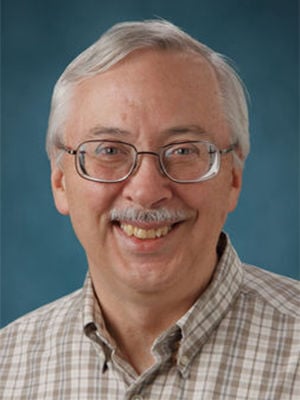 Kanawha County’s director of emergency management said he received a document in a meeting with Optima Chemical and Chemours Co. representatives in the hours after a fatal explosion at Optima’s facility on the Chemours site in Belle Tuesday night. It reveals more about a chemical that emergency responders have reported was present in the fire that followed.

The document, a safety data sheet from South Charleston-based water treatment chemical manufacturer and distributor Clearon Corp. for CDB-63, a chlorinated dry bleach product, details the many hazards associated with the chemical.

The product, listed as sodium dichloroisocyanurate, might intensify fire, cause severe skin burns and eye damage, should be kept away from combustible materials and not be released into the environment, according to the safety data sheet.

“Sodium dichloroisocyanurate is widely used to disinfect water and water systems,” said Harry O. Finklea, professor emeritus at West Virginia University’s C. Eugene Bennett Department of Chemistry. “It is a solid that is convenient to store and to transport. It reacts rapidly with water to form hypochlorous acid and chlorine gas, both of which kill microorganisms.”

“At fire temperatures, it decomposes to form gases that are hazardous to breathe: chlorine, hydrogen chloride and nitrogen oxides,” Finklea noted.

Sodium dichloroisocyanurate should be kept away from ignition sources and never allowed to contact water during storage, according to the data sheet, which also notes the product is very toxic to aquatic life.

The explosion occurred at 10:02 p.m. Tuesday and killed John Gillenwater, 42, of Hurricane, a husband and father of two. Optima reported that two other chemical operators were in the building at the time of the explosion. They were hospitalized and released.

Preliminary information indicates a 1,200-gallon metal dryer became overpressurized during a chemical drying product operation, according to Optima. The material in the dryer was a compound used for sanitation.

Methanol, which is flammable, also was present in the fire, according to C.W. Sigman, director of emergency management for Kanawha County. Sigman said a Chemours site fire brigade identified the presence of CDB-63 and methanol at the incident for other responders when they arrived.

Sigman and Kanawha County Commission President Kent Carper said CDB-63 was not included in Optima’s Tier II chemical inventory data submitted to the West Virginia Emergency Management Division as required by the division. Sigman said plant representatives told him and Carper that Tuesday was the first day that chemical was used at the plant.

Optima, a Georgia-based chemical manufacturer, acquired manufacturing assets in Belle from Chemours in 2015. Chemours, which is based in Wilmington, Delaware, was founded as a spinoff in 2015 from DuPont, the former longtime site owner. Ownership of the Belle plant site was transferred to Chemours that year.

Chemours evaluates proposed new chemicals before they are introduced to the site, according to company spokeswoman Robin R. Ollis-Stemple. Chemours engages with tenants such as Optima to make sure site safety personnel are knowledgeable about what materials are present, Ollis-Stemple said, adding that each tenant is responsible for safely managing their raw materials and processes once they’re introduced.

Ollis-Stemple declined to provide an inventory of chemicals at the Optima facility or Belle site in general, citing “security reasons.”

But the Tier II chemical inventory that Optima Belle LLC submitted for the 2019 reporting period lists 18 chemicals, half of which were listed as explosive or flammable.

The Emergency Planning and Community Right-to-Know Act of 1986 requires industries to report the storage, use and releases of hazardous substances to federal, state and local governments. All material safety data sheets, inventory and toxic chemical release forms and emergency response plans must be made available to the public “as appropriate,” according to the law.

But the DEP is still investigating the incident, and the department’s Homeland Security and Emergency Response unit responded to the incident and observed firefighting water discharging into the nearby Kanawha River around midnight, according to Terry Fletcher, the DEP’s acting communications director.

The U.S. Chemical Safety Board and the Occupational Safety and Health Administration also are investigating the incident.