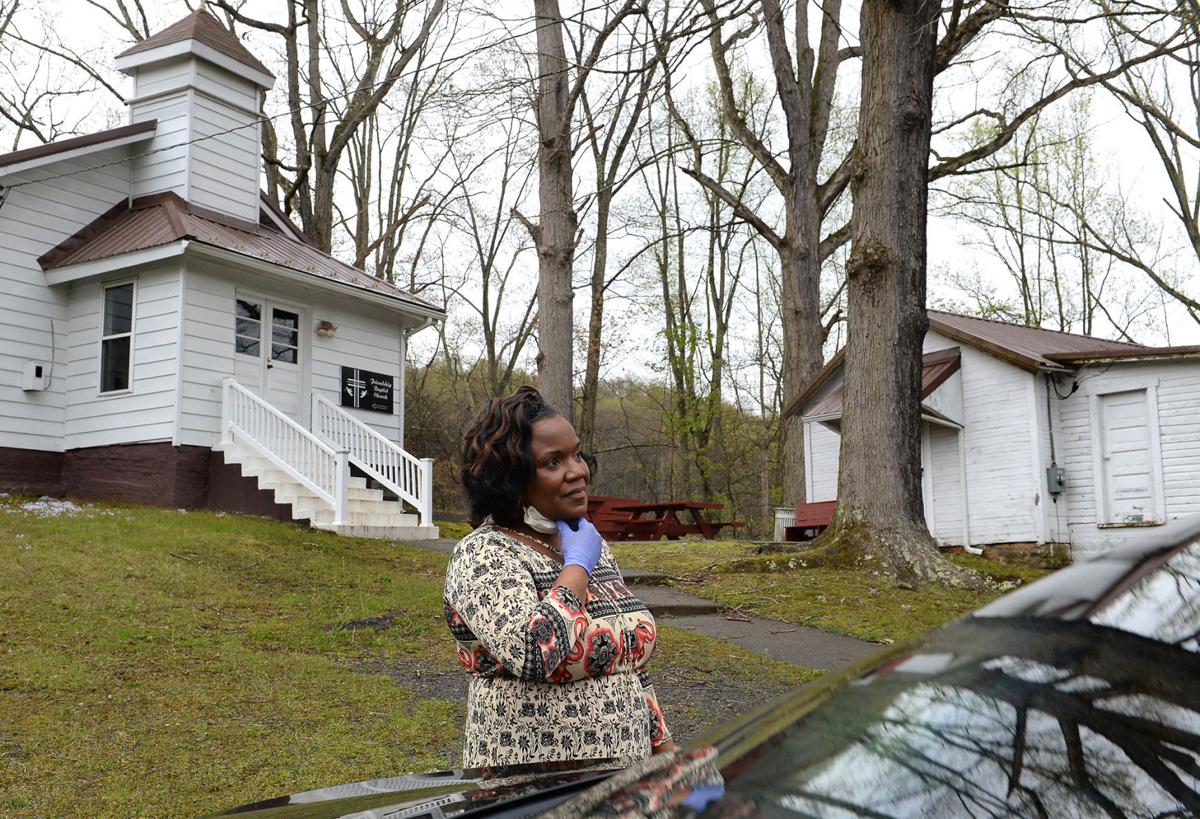 Romelia Hodges stands next to her car outside the Friendship Baptist Church in May, where 30 percent of members present tested positive for the coronavirus after a gathering of black church congregations in March. 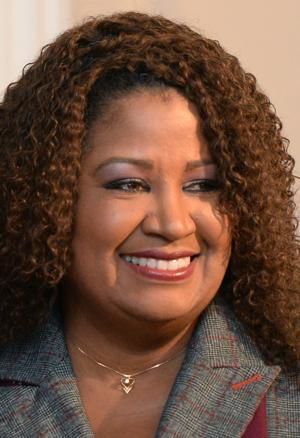 The absence of data on COVID-19 infections by race is leaving a hole in what the public knows about the spread of the virus in West Virginia and could be costing communities emergency grant money.

Patients’ race is unidentified in 17,824 cases, a third of the state total, according to numbers reported Friday on West Virginia’s coronavirus dashboard.

West Virginia officials identified Black communities as a vulnerable population in May after Black leaders across the state pushed for greater transparency in data reporting.

The state then formed an advisory commission, which worked to increase testing in minority communities.

That showed minority populations were disproportionately affected by the virus well into the summer. But in recent months, the state has increased testing and the numbers in the “unknown” race category have ballooned.

This is partly the result of private lab pretesting questionnaires sometimes omitting questions about race, said Jill Upson, chairwoman of the advisory commission and executive director of the Herbert Henderson Office of Minority Affairs.

In other cases, people have left the question blank or workers on site didn’t inquire about race, she said.

“There’s so many different testing locations, and that’s the problem,” Upson said. “I don’t know if it’s so much that people don’t want to share that information, or it’s just the person taking the information doesn’t feel comfortable asking it.”

First, it’s impossible to know whether Blacks still are being disproportionately affected.

“The lack of data shows another glaring vulnerability for people of color in our public health system,” Hodges said. “Issues like these need to be fixed now before the next health emergency occurs and the system has to play catch-up.”

Lacking data also skews the numbers on the dashboard, Upson said. Of 1,091 West Virginians claimed by the virus at this writing, 19 were Black, but the race of 314 people lost to COVID-19 still was unknown. Race was unidentified in nearly half of 32,993 cases recorded from Nov. 15 to Tuesday.

The dashboard classifies any non-white or non-Black as “other.” In those cases, data are even more limited. These cases include Hispanic West Virginians who identify as Latino.

The eastern region — Berkeley, Grant, Hampshire, Hardy, Jefferson, Mineral, Morgan, Pendleton, Pocahontas, Randolph and Tucker counties — is home to some of the state’s few Hispanic communities. Those areas show the highest share of people classified as “other.”

Since March, 322 people classified as “other” have tested positive in this region, including 43 from Nov. 15 to Tuesday. That total omits more than 17,000 cases with no race listed.

Just 7% of West Virginians are minorities, according to census estimates. This is why advocates pushed for the vulnerable population designation. On May 8, minorities composed more than 18% of positive cases. On July 15, they made up more than 20% of cases.

Blacks and Latinos or Hispanics nationwide are 2.8 times more likely than whites to die of COVID, according to the federal Centers for Disease Control and Prevention.