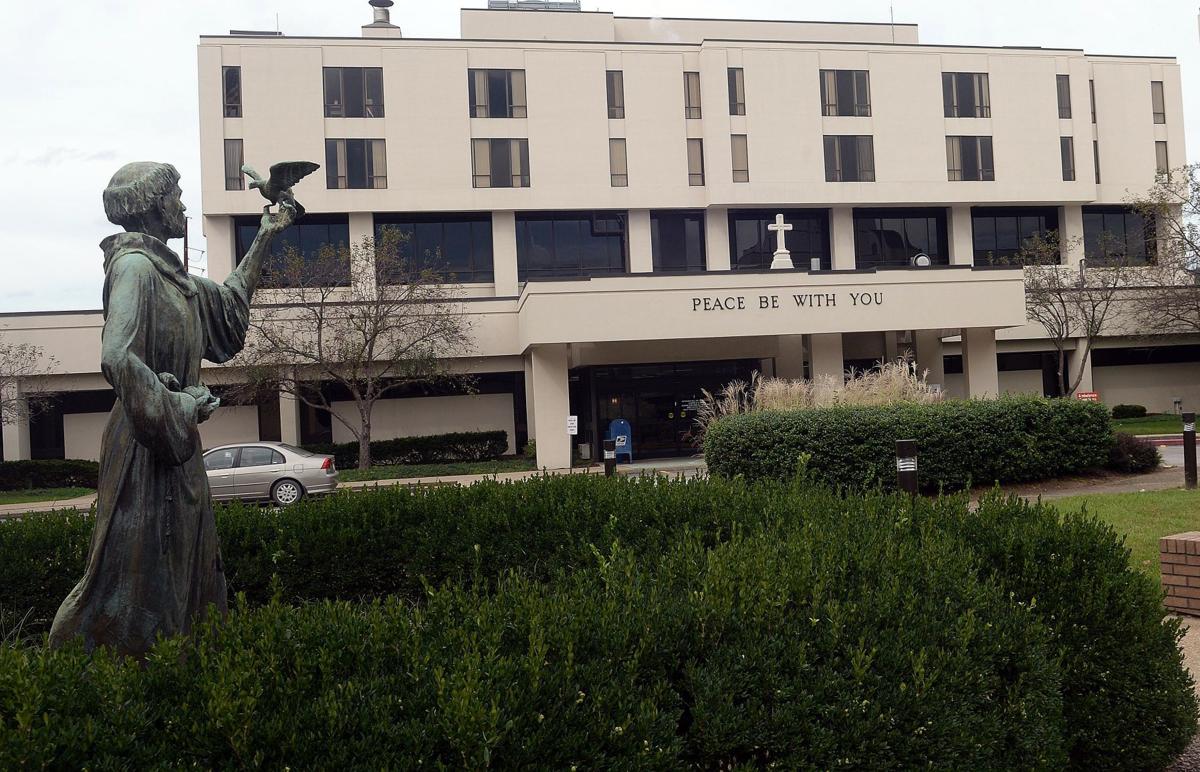 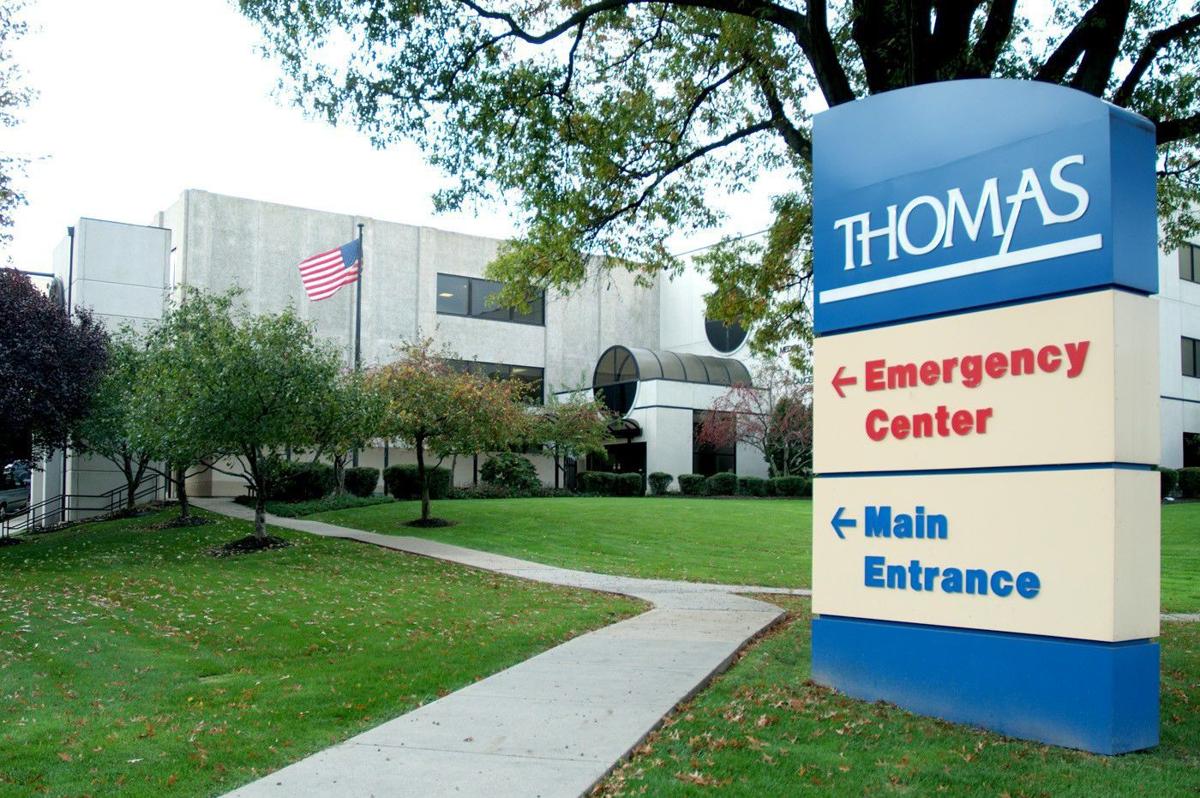 Its news release said it wishes to lessen its debt.

“Thomas Health is not closing its doors and there are no planned changes to employment, services, or how we deliver care to our patients,” the release said. “The Chapter 11 process will not affect enrollment of patients or employers in healthcare plans in 2020. This strategic step allows Thomas Health to align its operations with the realities of the current healthcare industry and meet the ongoing health care needs of the communities it serves.”

“We don’t want people to panic,” Mullens said. “Bankruptcy is a word you never want to hear, but at the end of the day, sometimes it’s a necessary strategic plan to put yourself on the path of financial stability.”

He said Thomas Health is South Charleston’s largest employer. WorkForce West Virginia listed it as the 18th largest in the state as of early last year.

Thomas Health’s news release said its “financial challenges are largely beyond its control.”

It said the commercially insured patients are significantly decreasing in the state; many patients can’t afford their deductibles; Medicaid, Medicare and the Public Employees Insurance Agency reimburse below the cost of services and substance-use disorder treatment expenses often exceed reimbursement.

“By addressing our debt structure now, we can secure the long-term future of Thomas Health,” Thomas Health Chief Executive Officer Dan Lauffer said in the release. “This is not a Thomas Health-only problem. Many hospital systems throughout the country are experiencing financial challenges and are now taking similar actions.”

Mullens said he doesn’t recall exactly when possible bankruptcy came up, but said, “that’s always been something, along with other options, they discussed — but you know, that’s something, it’s a last resort.”

The system declined to comment beyond its release Friday.

Kanawha County Commissioner Ben Salango, who is running for governor, said in a news release that he’s confident Thomas Health “will come through this restructuring stronger than before.”

“My first concern is for the 1,700 families that depend on employment at Thomas Health Systems,” Salango said. “I have been assured that this restructuring will not result in layoffs.”

Lauffer, the CEO, made roughly $516,000 in 2017, according to a required Internal Revenue Service filing available on ProPublica’s Nonprofit Explorer.

The combined system has 383 beds, about 1,800 employees and 450 physicians, according to the website.

Hospitals have closed in Bluefield, Richwood and Wheeling. Williamson Memorial Hospital filed for bankruptcy in October.