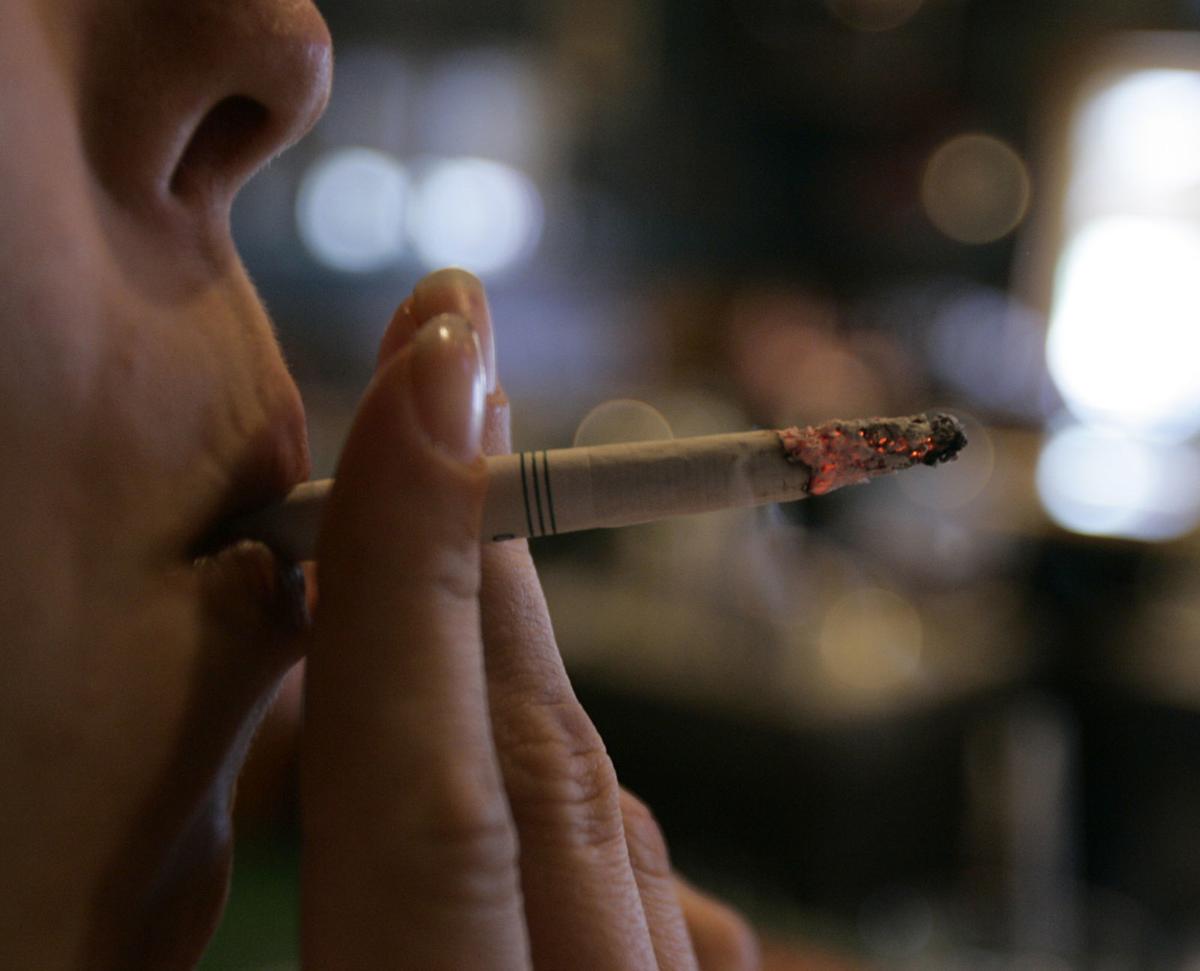 FILE - In this June 3, 2008 file photo, an employee smokes a cigarette at a bar and restaurant in Harrisburg, Pennsylvania. 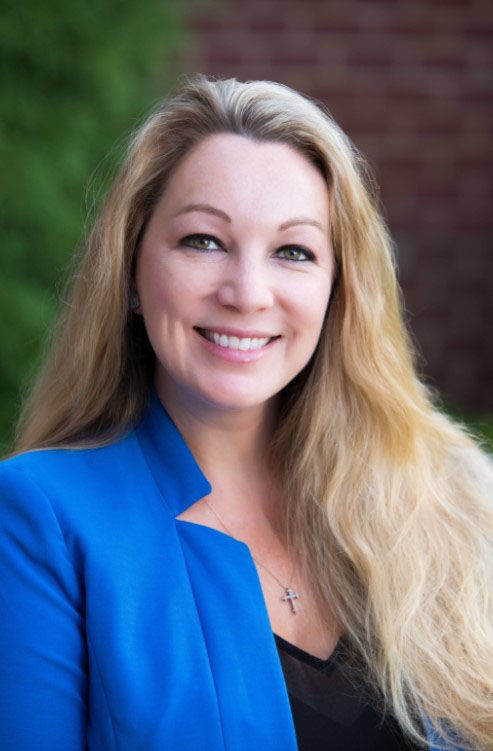 Historically, West Virginia has regularly led the nation for tobacco and nicotine usage.

According to the state Department of Health and Human Resources’ 2018 Behavioral Risk Factor Surveillance System Report, the most recent on record, nearly a quarter of adults in the state smoke cigarettes regularly. That’s the second highest rate of any state in the country.

According to the Centers for Disease Control and Prevention, cigarette smoking remains the leading cause of preventable death and disability across the country.

While cigarette smoking persists as the most common form of tobacco and nicotine usage, other mediums — like vaping — are on the rise.

According to studies from the National Institute on Drug Abuse, nicotine can be as addictive as other drugs, like cocaine. And, it’s hard to quit.

“It affects your entire nervous system,” said Dr. Sherri Young, executive director of the Kanawha-Charleston Health Department. “The health impacts are serious, but I think, over all of that, one thing needs to be remembered: You are never too old to quit.”

Young said most people do not quit smoking successfully on their first try, or even their second. For many, it can take anywhere from five to seven or eight attempts to effectively give up nicotine.

She said there are some steps people can take to make smoking cessation a bit easier. If it doesn’t work, however, nicotine users should not be discouraged. Instead, they should wait until they’re ready to try again.

“And when you go for it again, take what you learned in other times,” Young said. “For some people, usage depends on situations. Maybe you smoke when you drink, or when you’re stressed. If you know this, avoid those situations if you can.”

This is all part of making a plan, Young said. Knowing what causes someone to smoke, and what makes quitting more difficult can help someone prepare.

“Set dates, be prepared. If you tell yourself that two weeks from today will be your last cigarette, stick to that, but be prepared and know what can happen and what to expect when you stop smoking,” Young said.

Some of the things to prepare for when nicotine is no longer in your blood: mood swings, irritability, anxiety, decreased concentration and, of course, cravings.

It’s different for everyone, Young said, but almost without a doubt, there will be side effects.

Many report weight gain, unsurprising since nicotine can act as an appetite suppressant. There are other reasons, too, though.

People can hold on to the habit of a hand-to-mouth action, which can be associated with the feeling of smoking.

And, in studies, many report food tasting better after they quit smoking.

“One of the big reasons they gain weight is the food tastes better,” Young said. “That heated stick three inches from your tongue can’t do much for flavor.”

The best way to avoid this — and other unwanted side effects of quitting — is to know it could happen and come up with an alternative. Specify that you want to avoid eating more, and instead practice something else when that craving comes up. Young recommends going on a walk, or meditating.

If there are situations where you know you will smoke, like going out to drink or hanging out in certain social settings, avoid those for a while.

“It’s best to remove the trigger, not forever necessarily, but until the craving dies down a bit,” Young said.

And, before all of this, people can always visit their doctor.

“It’s been statistically shown that if you talk to your health care provider for 10 minutes, or even less, to get advice, patients are more likely to quit,” Young said. “It gives an extra layer of confidence.”

The cold- turkey method isn’t going to be effective for everyone, and a health care provider can outline other strategies to help someone quit, like nicotine replacement therapies.

These come in the form of nicotine patches, gums, lozenges, sprays and inhalers, Young said. Most are over-the-counter, but there are also prescription medications that can help with quitting.

Some nicotine replacements will make the transition to not smoking easier by offsetting side effects. Others can urge people off of nicotine by making them associate it with a feeling of nausea. A doctor can help determine which ones will work best, given an individual’s circumstances, Young said.

And again, Young said, it doesn’t matter how old you are — you can quit.

“If you stop smoking, you’ll see an immediate reduction in risk of lung cancer and other cancers — cervical, breast, oral — it’s not just lung,” Young said. “You get immediate reduction, whether you’re 20 or you’re 60, 70. It doesn’t matter.”

And aside from cancer, quitting decreases the likelihood of other lung diseases and respiratory illnesses.

“Continuous use means you’re condemning yourself to a lifetime of very poor health,” Young said.

Some looking to quit may consider using electronic cigarettes, or vaping, but Young urges against this, as well.

“We don’t have the long-term data for e-cigarettes and vaping. People have been smoking for many, many decades. We know quite well the effects there, but we’re only 12 years into vaping being a popular issue,” Young said. “What we’re really looking at are a lot of uncertainties. If you want to quit smoking, don’t turn to e-cigarettes.”

And, if you’re looking to quit e-cigarettes or vape products, don’t turn to smoking, Young added.

Instead, visit your doctor. Ask for advice, and build a support group around you of people who want to help you quit. Most importantly, Young said, don’t be discouraged or down on yourself if it doesn’t work. Try, then try again.

“It is, it’s a very, very highly addictive substance and it’s hard to let go. It’s hard to stop,” Young said. “Be prepared that this may not be the time for you to quit. You may have a stressor or something else going on that makes it more difficult. If that’s the case, it’s OK, it doesn’t mean you have to smoke forever. You can always, always get help and try to quit again.”