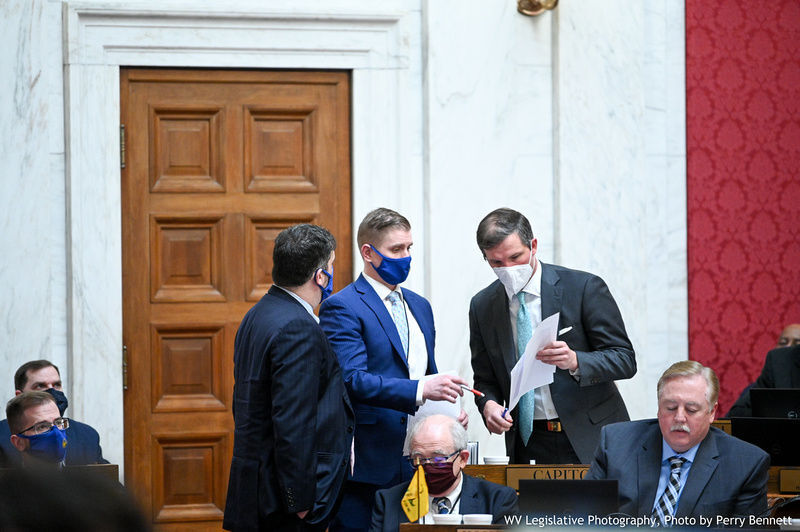 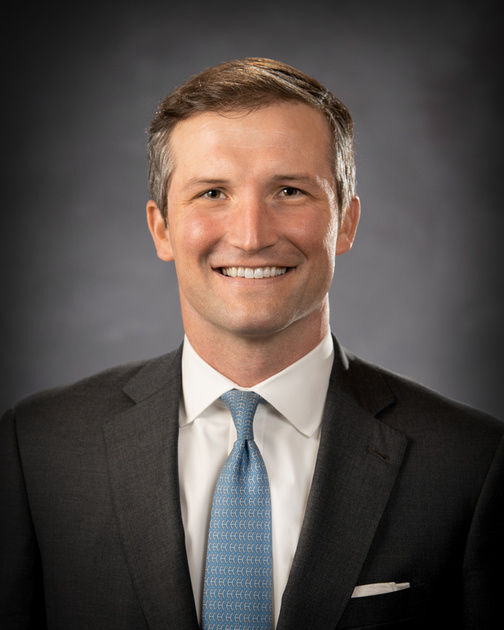 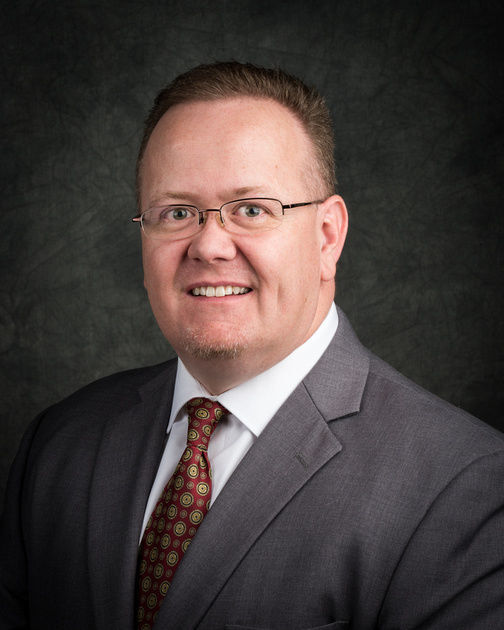 West Virginia is another step closer to an intermediate appeals court, but the structure of the court underwent a few significant changes Thursday morning.

The House of Delegates Judiciary Committee advanced a version of Senate Bill 275 that would give the Mountain State a single-district intermediate court with three judges, instead of the two-district court with six judges that had been up for consideration this year — and at least the previous three years.

The changes to the bill came after the committee heard an hour of comments from the public and lobbyists Thursday, the majority of whom spoke against the bill before the committee made its changes.

With the committee’s approval, the bill now heads to the House Finance Committee.

If it passes, the changes the House made will have to be approved by the Senate before it could go to Gov. Jim Justice for his consideration. Justice has said he supports an intermediate court in West Virginia, one of 10 states in the country that does not have such a court.

The committee’s amendment didn’t change the types of cases the court would review.

By getting rid of a district, the committee’s amendment is expected to cut $2.1 million from the cost of operating the court, House Judiciary General Counsel Joey Spano said Thursday morning.

When the measure passed the Senate with two districts, it was estimated to cost $7.61 million to implement the court.

Most of the savings would come from simply having fewer people working for the court where appeals in certain cases from family and circuit courts, and certain state agencies, would go before they would go to the West Virginia Supreme Court.

Other big changes to the bill include limiting an intermediate court judge’s term to 10 years, where there had been a 12-year term when the Senate approved the bill last week.

The House’s version of the bill keeps an intermediate court judge’s salary at $142,500

Another key change in the bill is that filing and other fees collected by the court now will go to the The Ryan Brown Addiction Prevention and Recovery Fund.

Previous versions of the bill had those fees going to the West Virginia State Police Forensic Laboratory. The bill does not take away any court fees or other funding the State Police already receives.

“I felt we had the ability to make a difference,” House Judiciary Chairman Moore Capito, R-Kanawha said. “If we were going to see some of these filing fees, how could they be the most impactful to everyday West Virginians? If we’re going to ask them to trust us — for us to tell them we think this is a good idea — you should be reasonable stewards of how you manage it and how you stand it up.”

Delegate Chad Lovejoy, D-Cabell, the ranking Democrat on the Judiciary Committee, said the existing court system provides more due process and equity than the proposed intermediate court would.

“The truth of the matter is, it expands government where it is not needed,” Lovejoy said. “There’s no place for it, and it is not necessary. We have pressing issues in West Virginia and we’ve started to tackle some of them — broadband, hunger, and the education system. Our house is on fire, and we’re building a new deck. I don’t think that’s the way to go.”

If SB 275 becomes law as-is, the single panel of three judges will begin hearing appeals in certain cases in July 2022. They would consider appeals that now go to the Supreme Court, the Workers’ Compensation Review Board or the West Virginia Insurance Commission’s Office of Judges.

Seven types of cases may be appealed, but not automatically, to the intermediate court:

Cases that would be automatically appealed to the Supreme Court, and bypass the intermediate court altogether, include criminal, juvenile, child abuse and neglect, and mental hygiene cases, as well as certified questions of law from circuit and federal courts.

The committee Thursday rejected amendments that would have kept the Office of Judges intact and required abuse and neglect cases, as well as criminal appeals, to go to the intermediate court.

On Thursday, Supreme Court Justice Evan Jenkins presented the committee with data on the types of cases the court heard during the past five years.

With a different system and case flow in place, Jenkins said it’s difficult to say whether the court’s caseload would drastically change. The 2020 data couldn’t predict the caseload future since the establishment of the intermediate court would create an entirely different case flow of appeals.

“We don’t know and cannot project ... based on yesterday’s filings what tomorrow’s workload will be,” Jenkins said.

Before the committee presented the new version of the bill, at least a dozen people made their voices heard on it.

The bill’s supporters echoed much of the same points for supporting the bill — it would attract business and industry to the state because it would provide a more consistent and more efficient legal system in the state.

They said the bill would put business and profits over justice and equity for West Virginians, including small businesses and that the money being spent on the court would be better spent on schools, COVID-19 relief and other community support.

Capito said the comments he heard during the hearing Thursday morning amounted mostly to what he said were normal concerns toward a system that was new to the state, calling the court “a new lens we can view our judicial system through.”

“I understand the concerns,” Capito said. “I’m confident we crafted a concept that I really do think will be beneficial to the judicial system going forward.”

West Virginia senators approved a bill to establish an intermediate court of appeals for at least the fourth time in four years Wednesday afternoon.