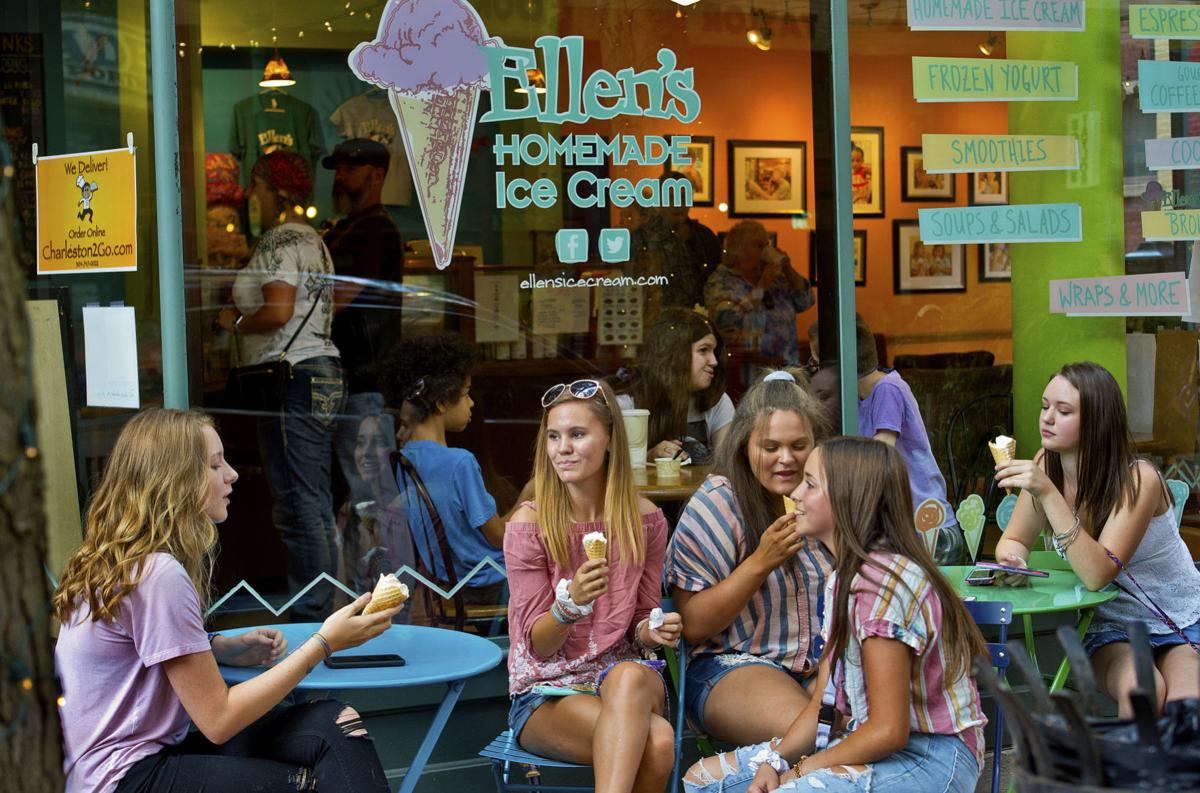 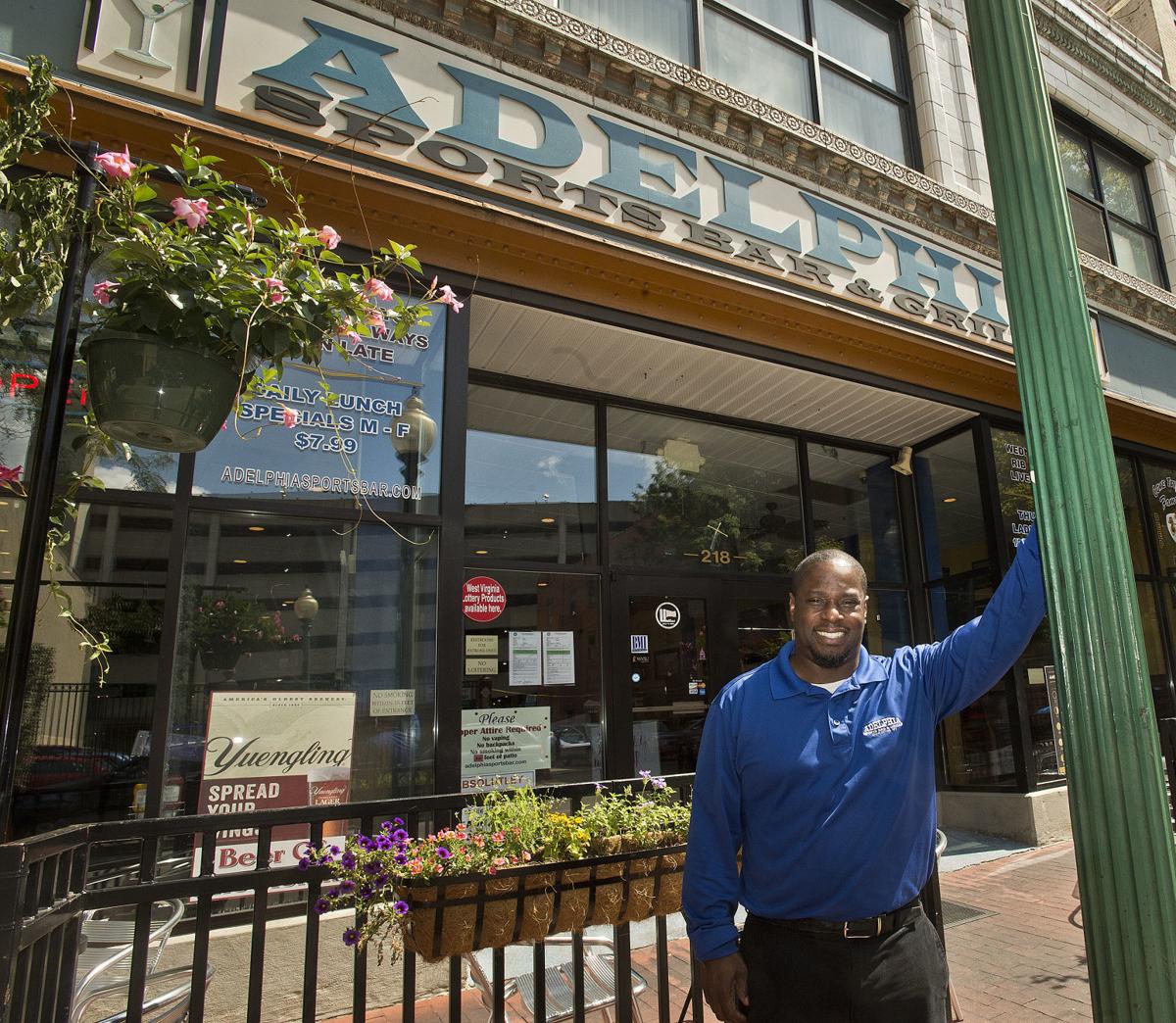 The combination of FestivALL and the U.S. Youth Soccer Eastern Regional Championships proved to be a profitable one for Charleston-area businesses, including some that experienced record sales last week.

Kanawha County Commissioner Ben Salango said the soccer tournament, held at the Shawnee Sports Complex, in Dunbar, and the Barboursville Soccer Complex, in Cabell County, brought in about $20 million to the Kanawha Valley. This includes money spent at hotels, restaurants, convenience stores and other businesses.

Forty-one hotels were sold out to accommodate 4,500 athletes and their families, Salango said. He estimates there were 20,000 visitors to the area over the course of seven days.

Many restaurants stayed open later to accommodate the influx of people, Salango said. Some opened on days when they were typically closed, and Salango said many business owners told him they ran out of food because of the high volume of customers being served.

Ellen’s Homemade Ice Cream and Adelphia Sports Bar & Grille were among the establishments to enjoy record sales, according to owners and managers.

Ellen Beal, owner of Ellen’s, said her business experienced its highest sales ever during the week. She said she always staffs extra employees during FestivALL, but wished she had more for when the soccer tournament came to town.

“It was an exciting event, and I’m glad we got to be a part of it,” Beal said. “All my employees worked hard, but it’s almost like we didn’t have enough for that week.”

Samar Poindexter, a manager at Adelphia, agreed it was a hectic week.

“Nothing compares to what we went through those two weeks,” Poindexter said. “There were no slow days at all.”

At Taylor Books, sales at both the cafe and book store were higher than usual, manager Kat Biller said.

“One way we know it’s busy is when we start running out of more popular titles and we see people going for more obscure titles,” Biller said, adding this is a phenomenon she usually only sees during Christmastime.

The business owners acknowledged the combination FestivALL and the soccer tournament contributed to the high sales. Salango said it was a coincidence the two events lined up this year.

“I’d love to tell you I planned it that way, but I didn’t,” Salango said.

Salango said he made the bid to host the 2019 regional tournament back in 2017, so it was difficult to plan it with anything. However, once the schedule was announced, he said he worked with the city’s Convention and Visitor’s Bureau and used social media as a way to let visitors know what was going on.

“Once we got it, we were able to make sure the folks coming in knew what to do and what was going on around town,” Salango said.

Businesses in Dunbar and South Charleston also saw an uptick, he said. He said he also received a lot of compliments regarding Charleston and surrounding cities’ hospitality and friendly services.

“A state-of-the-art facility like Shawnee will bring people in, but when they receive incredible service and hospitality, that’s what will keep them coming back,” Salango said. “That’s what they’ll remember more than anything else.”