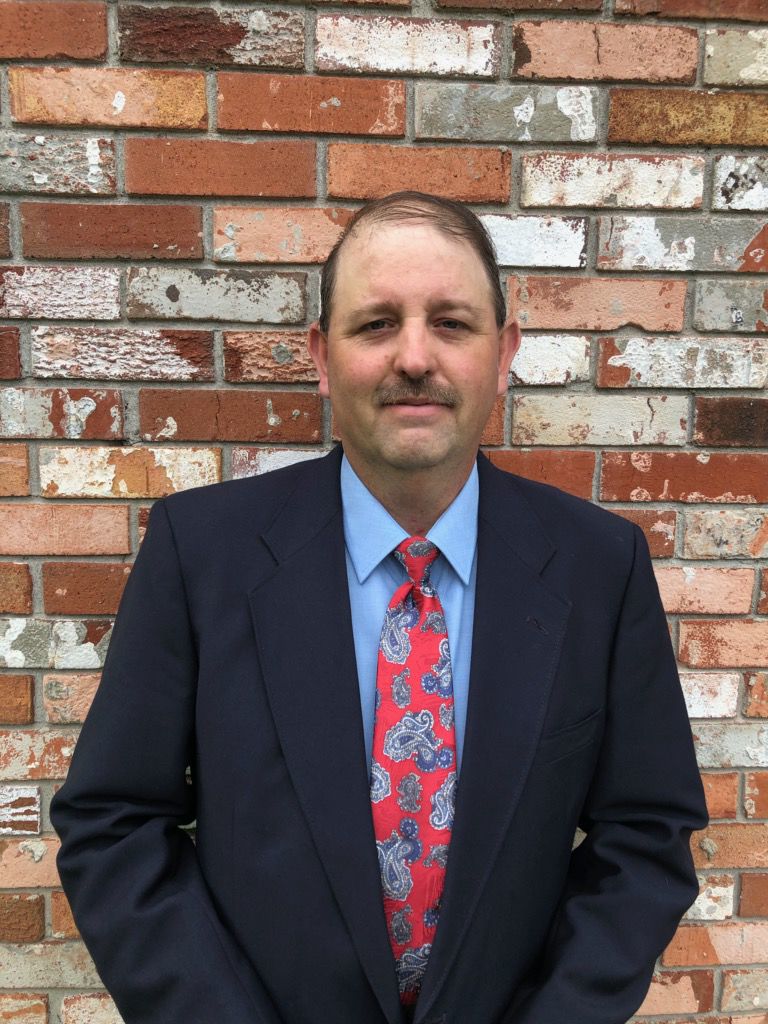 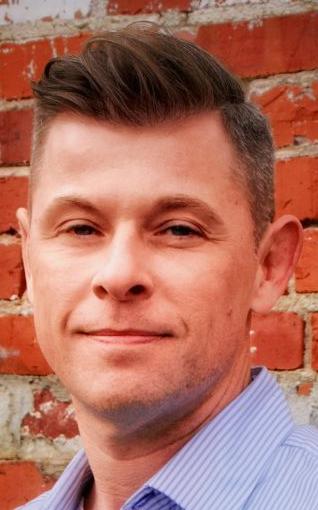 With only a small quantity of late-arriving absentee ballots left to process, Charleston lawyer and 14-year House of Delegates veteran Mark Hunt was poised to capture the Democratic nomination for the Kanawha County Commission seat vacated by courthouse fixture Hoppy Shores.

According to unofficial results, Hunt had racked up 12,730 votes to 9,809 collected by Greg Childress of Tornado, his rival in the primary.

It was a closer race on the Republican side of the ballot, where 810 votes separated the unofficial nominee, Lance Wheeler, a self-described conservative and a medical equipment salesman, and his opponent, Charleston real estate developer Dewayne Duncan. Wheeler garnered 7,701 votes to Duncan's 6,891.

The four candidates were running to fill a vacancy created when Shores, the longest-serving commissioner in Kanawha County history, announced his decision not to seek an eighth term, ending a 42-year legacy. First elected to the commission in 1966, Shores took time off the post to represent Kanawha County in the House of Delegates, then returned to the commission, where served consecutive terms from 1991 to present.

Kanawha County Commission President Kent Carper and Commissioner Ben Salango are not up for reelection this year, although Salango is running for the Democratic nomination for governor. Should Salango win the governor’s race in both primary and general elections, he would continue to serve on the county commission until Dec. 31.

Hunt is seeking his first county-level elected post following unsuccessful bids for advancing to the 2nd District’s seat in the U.S. Congress in 2006 and 2016 and to the state Supreme Court during the 2018 special election.

Hunt was elected to his first of seven terms in the House of Delegates in 1994, taking time out for what turned out to be unsuccessful efforts to win a state Senate seat in 2000 and 2018.

Childress, a newcomer to Kanawha County election campaigns, operates a farm and is a retired CSX locomotive engineer who has worked, and continues to serve, in a variety of leadership positions with the Tornado Volunteer Fire Department. In addition to serving 10 years as chief, Childress has been certified as an Emergency Medical Technician and serves as a diver on the department’s water rescue team.

According to May campaign filings, Hunt has spent $11,569 on the race, while Childress reported spending $979 on his most recent filing.

The biggest spender among all four candidates was Duncan, with $36,945 in disbursements reported through late May, from a total of $60,545 in contributions. Wheeler, who has relied in large part on social media to connect with voters, reported raising $6,328, but spending only $620.

Duncan, a newcomer to the quest for public office, worked for more than 20 years in public education in Kanawha County as a teacher and principal, later becoming the head of middle school and elementary learning programs for the state Department of Education. He later transitioned into real estate, where he now works as an agent and developer. He earned degrees from the University of Charleston and Marshall University.

Wheeler, a native of St. Albans, earned an economics degree from the University of Kentucky. He now lives in Charleston and works as a regional salesman for a medical equipment company.

Wheeler ran for the West Virginia Senate in 2014, losing by a 68% to 32% margin to Tom Takubo, and lost an earlier bid for a seat on the Kanawha County Commission in 2016.