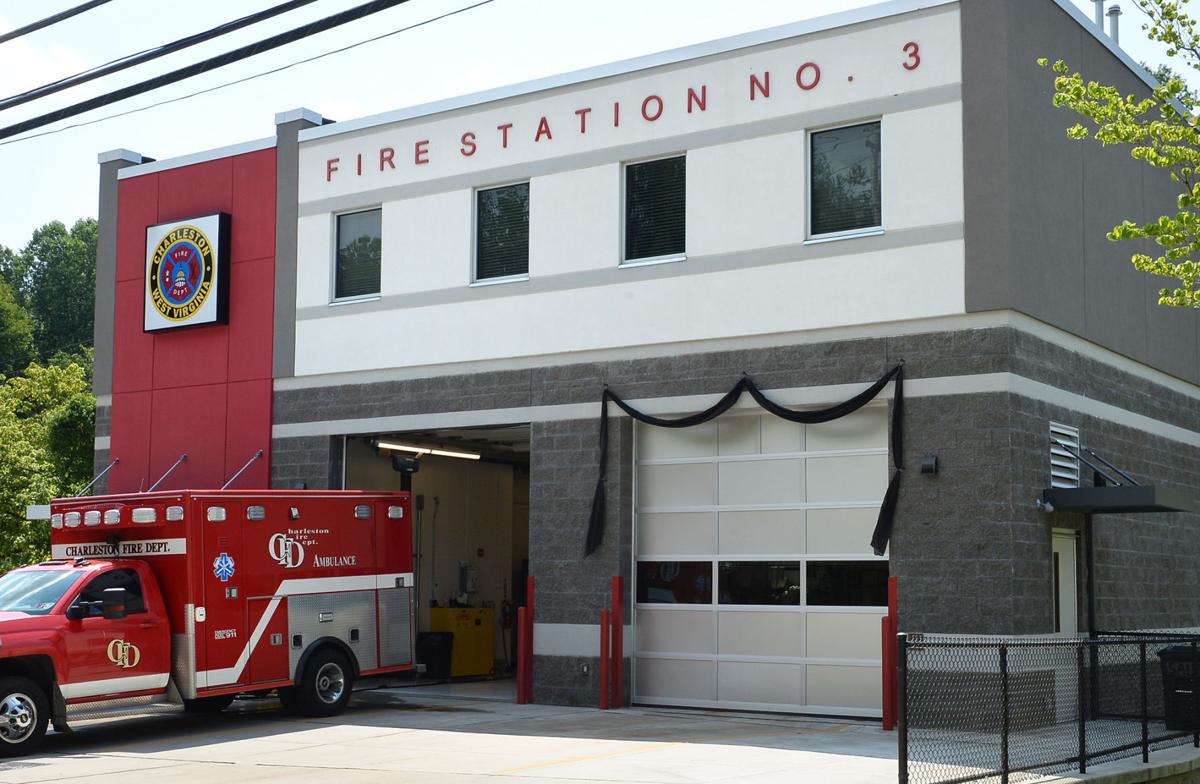 Black bunting hangs over a doorway at Charleston Fire Station No.3 on Oakwood Road in Charleston Monday following the death of Firefighter/Medic Jason Cuffee while on duty Monday. Cuffee joined the fire department in 2015. 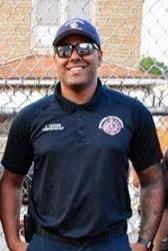 Charleston Firefighter/Medic Jason Cuffee (second from right), 27, died early Monday after an apparent medical emergency while on duty, according to a news release from the city. 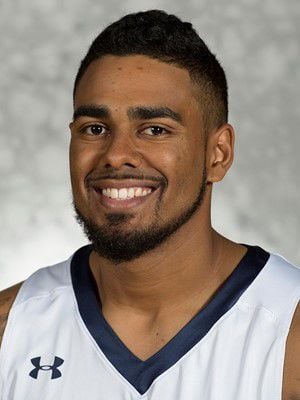 Cuffee, 27, did not respond to a call to service while stationed at the Oakwood Road fire station. He was later taken to a local hospital where he was pronounced dead, according to a city news release.

Cuffee had two young sons, and announced on his Instagram page two weeks ago that his partner is pregnant and expecting a girl.

Cuffee was an accomplished athlete at Poca High School, where he was selected to the Class AA All-State first team in both basketball and football as a senior during the 2010-11 school year. He averaged 23 points, nine rebounds and five assists in his senior season of basketball.

He signed with Division I Wright State University in basketball and played there for the 2011-12 season before transferring to nearby Cedarville University, where he played for three seasons.

Mayor Amy Shuler Goodwin ordered all city of Charleston flags to be flown at half-staff Monday.

“We are saddened today to share the tragic passing of FF/Medic Jason Cuffee,” Goodwin said in the release. “Our hearts are with his family, friends and the entire Charleston Fire Department during this time.”

Delegate Joshua Higginbotham, R-Putnam, wrote on his Twitter page Monday that he will ask Gov. Jim Justice to fly all flags in West Virginia at half-staff in honor of Cuffee. The two attended Poca High School together, he wrote.

Cuffee is the first Charleston firefighter to die while on duty since August 1980, according to the release.