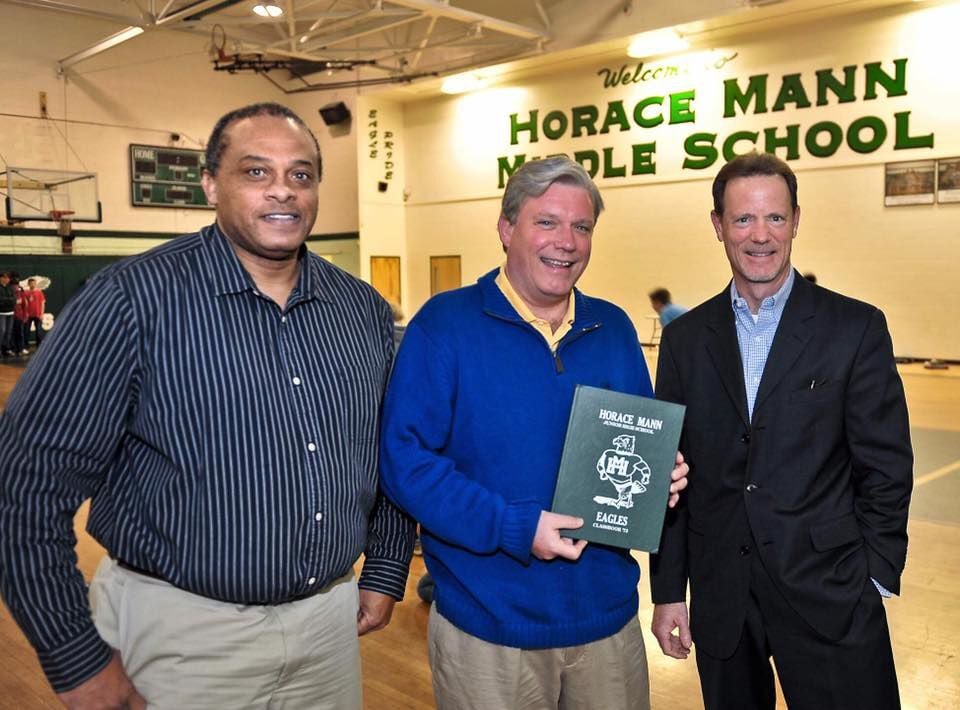 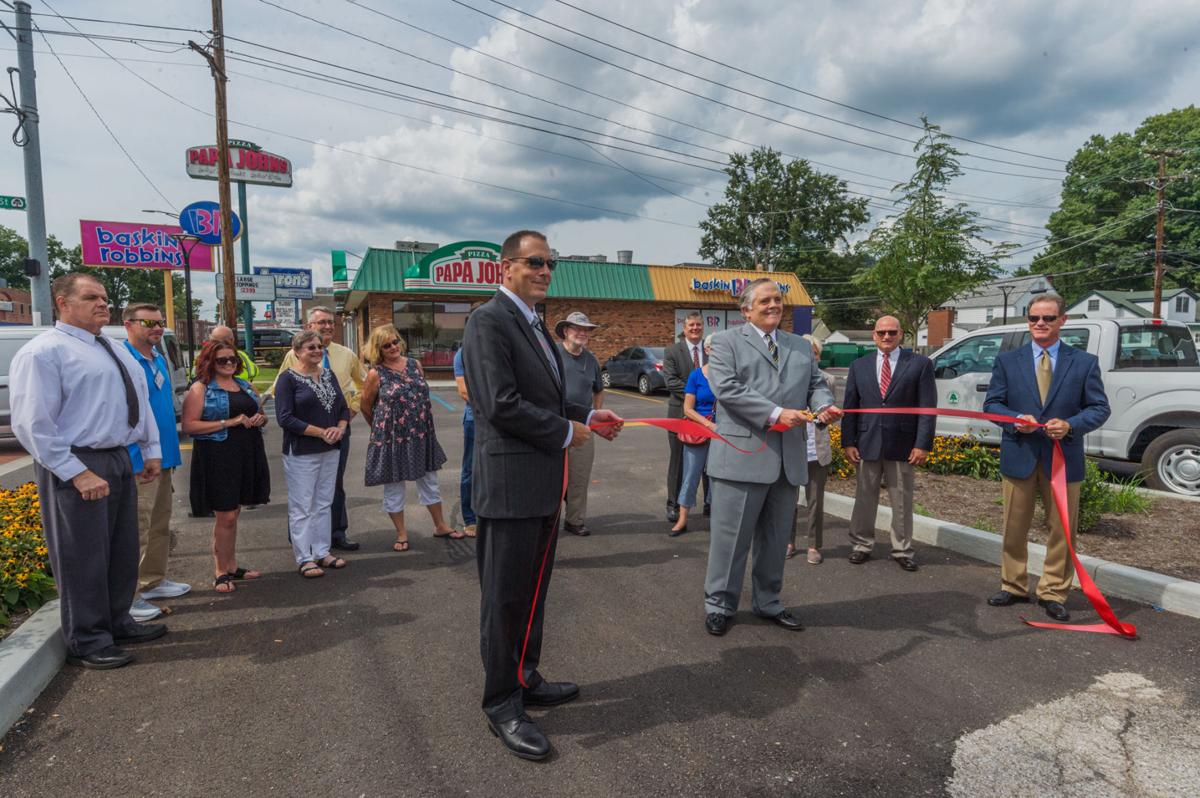 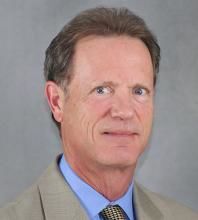 Burka, 62, was a longtime advocate for Charleston’s Kanawha City neighborhood, where he lived for nearly his entire life.

Burka was appointed to the Charleston City Council in 2009 by then-Mayor Danny Jones, who called Burka “honest, very candid and very loyal.”

Burka was the founder and president of the Kanawha City Community Association, a service and volunteer group dedicated to preserving the neighborhood atmosphere of Kanawha City.

Andy Richardson and Jerry Ware served multiple terms together on the City Council with Burka. All three were childhood friends and, decades later, sat beside each other in the same row during their last term on the council together.

A 2012 Charleston Daily Mail article profiled the “three amigos” and their friendship that began at Horace Mann Junior High, in Kanawha City.

Ware said he had known Burka since their days at Chamberlain Elementary School, in Kanawha City, where, as sixth-graders, the two patrolled the playground and intersections to keep younger students out of harm’s way.

Richardson recalled a club the three belonged to while at Charleston High School — oftentimes nicknamed the “Hell Raisers” — which he said is a memory of Burka he’ll cherish for eternity.

“It was a far more illustrious description than what the reality was,” Richardson said. “We were all pretty good kids, in the broader scheme of things.”

Besides his time in Morgantown earning a degree from West Virginia University, Richardson and Ware said, Burka spent his nearly all his life in Kanawha City. The passion he had for the neighborhood was present for all to see after Jones appointed him to the City Council.

“He immediately threw himself into working on ways to make the Kanawha City neighborhood a better place to live,” Richardson said. “He truly embraced the community that was in his blood and did everything to keep it moving forward.”

“He fought hard for Kanawha City,” Ware said. “If you look around Kanawha City, a lot of the stuff that’s sitting there is because of Rick Burka.”

In his final years on the City Council, Ware said, while Burka’s health conditions started to become noticeable, it never stopped him from getting the work done.

“You knew he was struggling — but he didn’t say much about it,” Ware said.

Burka worked as an insurance agent in Charleston. He is survived by his wife, Pam; son, Josh; daughter-in-law Sabrina; and daughter, Mallory.

“The greatest tribute to Rick is Pam and the kids,” Richardson said. “Rick was just a fantastic father and very proud of his family.”

Mayor Amy Shuler Goodwin ordered all Charleston flags at city facilities to be flown at half-staff beginning today in honor of Burka’s life and service, according to a city news release.

Burka remained president of the Kanawha City Community Association until he died, even after leaving public service.

“I’m going to miss Rick,” Richardson said. “He was a dear friend — a special person in our community that embraced servant leadership and worked tirelessly to make Charleston, and his neighborhood of Kanawha City, a better place and a safer place.”