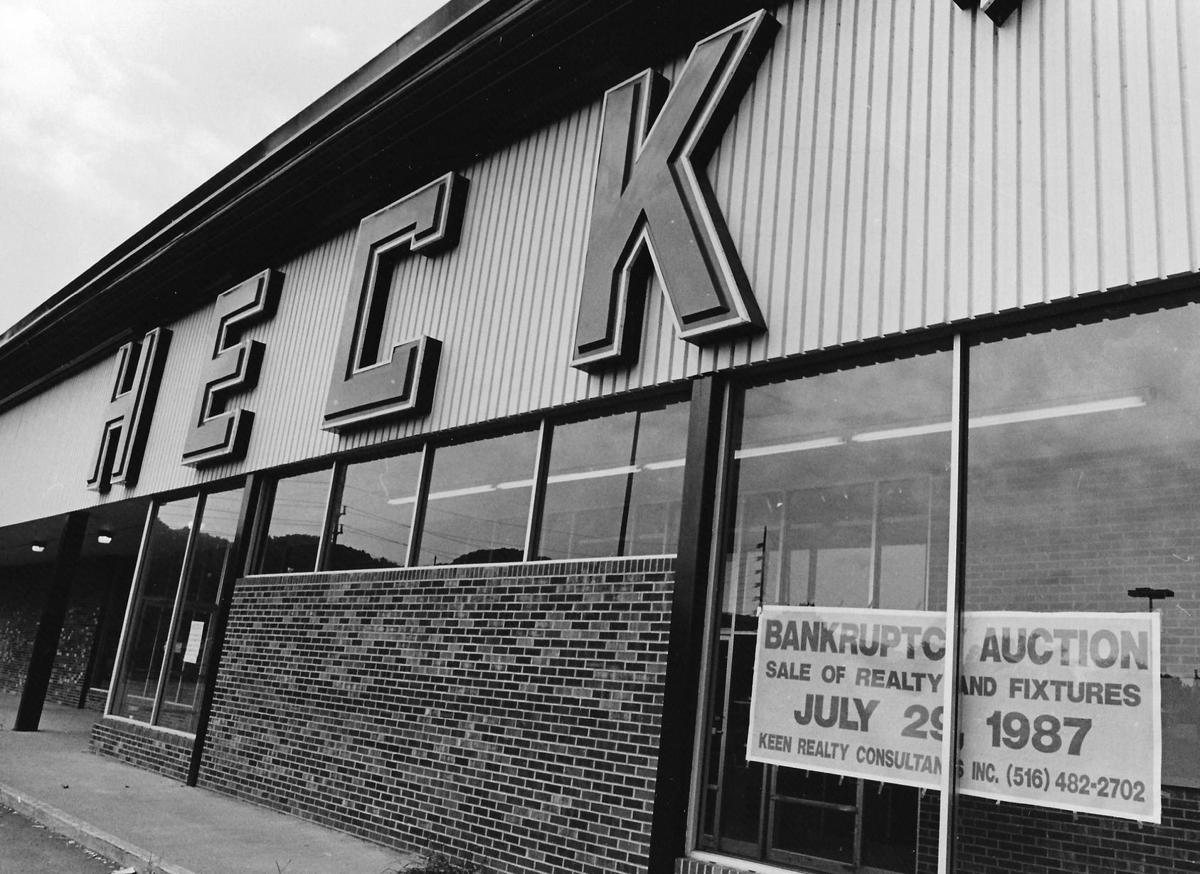 Heck’s operated three locations in Huntington, including this one on 14th Street West. 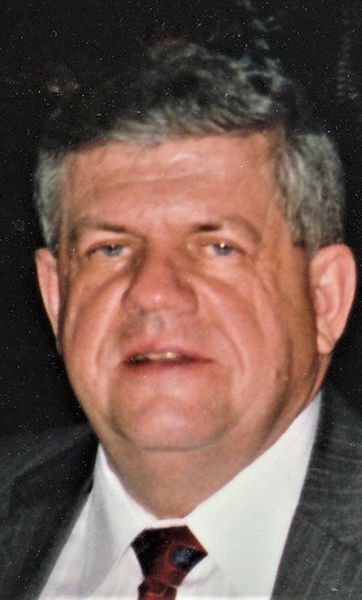 Businessman Douglas Ray Cook, of Charleston, died May 5 at age 86, but is being remembered as a man who was always willing to help others.

“He was such a kind man, and he genuinely cared for people,” recalled Mary Ann McClure, of Madison. “He was always quick to jump in and help resolve a problem or a bad situation. His family were great people. He was a gentle man. That is how I remember him.”

Soon after graduating from Marshall University, Cook co-founded the Heck’s Department Store chain in 1959. Heck’s would eventually be listed on the New York Stock Exchange and grow to over 120 stores in nine states.

McClure’s connection to Cook, a Boone County native, reaches back to the late 1950s.

Born in 1940, she was just 19 years old when she began working at Heck’s department store on Washington Street in Charleston.

“I was a cashier and was in college at the time, working in the summers,” she said. “It taught me to respect people and the value of work. I learned how the business worked from the inside.”

McClure’s connection to the company came through her father, Lester Ellis, who along with three other Boone County businessmen — Fred Haddad, Thomas Ellis and Cook — launched the chain that offered clothing, home furnishings, hardware, health and beauty aids, jewelry, toys, small appliances and sporting goods. The store boasted discount pricing and one-stop shopping before it was fashionable.

Heck’s headquarters was erected on Kanawha Boulevard in Charleston, with a distribution center in Nitro. The businessmen kept their operations local.

“I remember there was an excitement when new stores were opened,” McClure said. “I can remember going to the grand openings with my mother. There was always a celebrity of some kind there.”

While the Heck’s name was an acronym for the owners’ last names, McClure remembers that the “k” and the “s” served as a nod to a couple in Ohio who perhaps brainstormed the initial idea for the department store — more specifically, “Keith and Shirley.”

McClure, a Madison resident her entire life, grew up helping her father with tasks in Ellis’ Department Store on Main Street before his partnership in the chain.

By the early to mid-1980s, Heck’s had opened 127 stores in nine states and employed over 8,000 workers and accumulated assets of more than $300 million.

By 1987, rival chains with similar business concepts had pushed Heck’s into Chapter 11 bankruptcy. Via their bankruptcy filing, they owed more than $140 million to 2,300 creditors.

According to HD Media archives, Jordache Enterprises purchased the company, agreeing to absorb its debts. Just one year later, Jordache closed the chain’s remaining stores and liquidated the assets.

According to the West Virginia Encyclopedia, Heck’s was at one point the only West Virginia company listed on the New York Stock Exchange.

Cook was born in May 1934 in Hewett, Boone County, to Roscoe and Dona Bias Cook. He graduated from Scott High School in 1953 and went on to earn his associate degree from Marshall University in 1956. He returned to school to earn his bachelor’s degree in business administration from West Virginia State University in 1980.

He later became a licensed CPA and enjoyed teaching accounting at Southern West Virginia Community & Technical College, according to his obituary.

“I have fond memories of those years,” McClure added. “It was an exciting time I’ll never forget. He was a good man.”