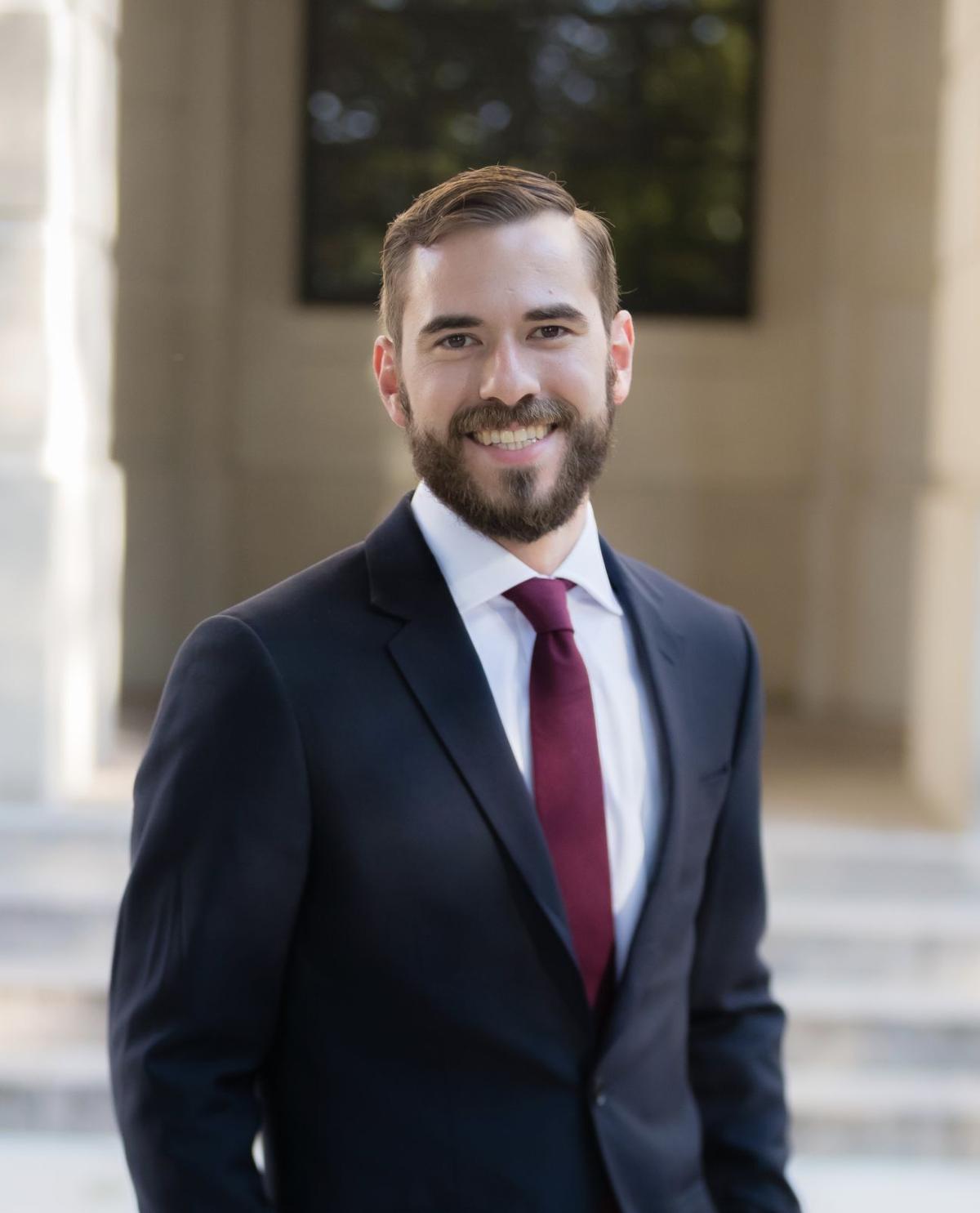 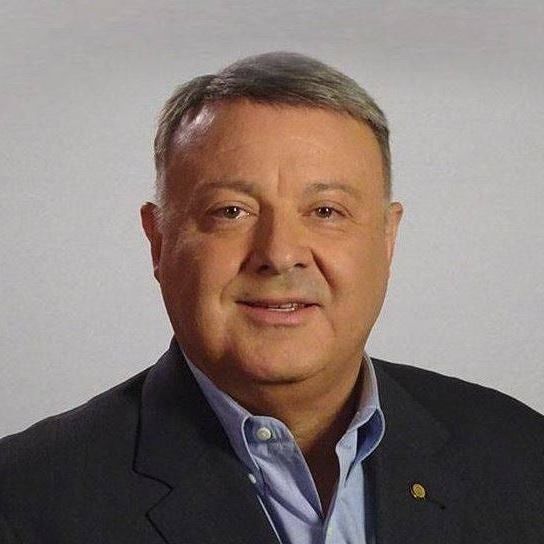 Republican Lance Wheeler and Democrat Mark Hunt, both of Charleston, will be on the ballot Nov. 3 vying for the Kanawha County Commission seat being vacated by Commissioner Hoppy Shores, who has held the position for more than four decades.

Both candidates say they are the best person to sell Kanawha County as a home for new businesses in the time of COVID-19.

Hunt said the most important thing for future economic development in the county is getting the virus under control. He said funding for the county health department and emergency responders should continue to be beefed up during the pandemic.

“We’ve got to get a handle on COVID … whatever it takes, and we have to spend whatever funds it’s going to take to make people feel safe about Kanawha County,” Hunt said. “That itself could scare potential businesses from coming to Kanawha County.”

“Let’s face it — you get 10 miles outside of Charleston, we still have people running their sewage into the creek,” Hunt said. “That needs to stop. What’s that going to look like to a potential [Fortune] 500 company?”

Wheeler said he is the best candidate to start laying groundwork for businesses interested in coming to Kanawha County. He said the manufacturing industry is on the upswing nationally, and the county needs to capitalize on it immediately.

“It’s a large task, and I understand Rome wasn’t built in a day, but we need to get started now especially with the idea that manufacturing may be on the rise,” Wheeler said. “This is the opportune time this year to take advantage of that.”

Wheeler said laying that groundwork starts with meeting with local real estate agents and developers to build working relationships, then using those relationships to sell potential businesses on the land or work space they need.

Wheeler, who graduated from the University of Kentucky in 2012 and works as a regional sales executive at a medical equipment company, said he will be the salesperson on the county commission for attracting new business.

“I think that’s the one piece that we’re missing here in the valley and that’s what I hope to bring as county commissioner if I’m elected,” Wheeler said.

Wheeler said the COVID-19 pandemic has young people considering moving from the nation’s largest cities to more remote states like West Virginia, especially Kanawha County natives who moved away after school but want to return home.

“The three things that young people want is they want to be close to their family, they want to be in an environment that is adapted to their future upbringing, and I think that third thing is jobs,” Wheeler said. “That’s why economic development is so important because that third piece for young people to finally make that decision to be able to come back home — it’s the last thing holding them back.”

“I have a different perspective on working with the state government than they could possibly have. I know where the bodies are buried and I have an opportunity to go and I understand who to ask for what, and when they say no, I explain them three reasons why they’re wrong and why’ve we done it before,” Hunt said.

Hunt said as a legislator, he found small municipalities in Kanawha County often struggled to get the funding needed to match state and federal loans for infrastructure projects. He said it was usually attributed to the lack of communication, which was something he stepped in to fix.

“I think I have that ability to get that done without any on-the-job-training,” Hunt said. “It’s not my first rodeo.”

Both candidates strongly support the response by the current Kanawha County Commission throughout the pandemic. They said they would step in and aid the current commission’s response.