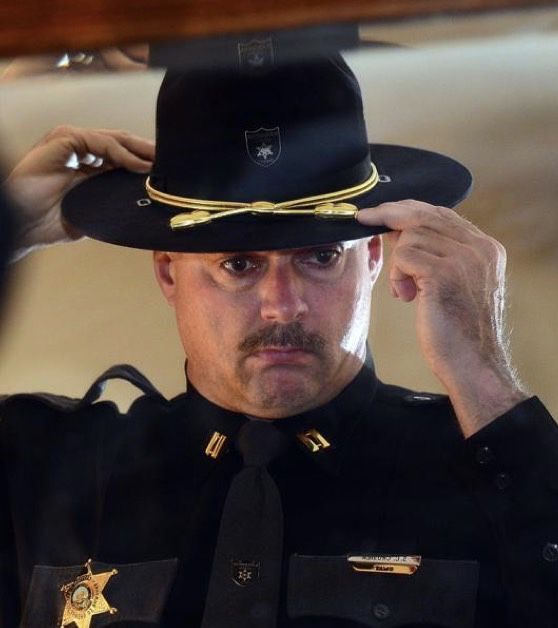 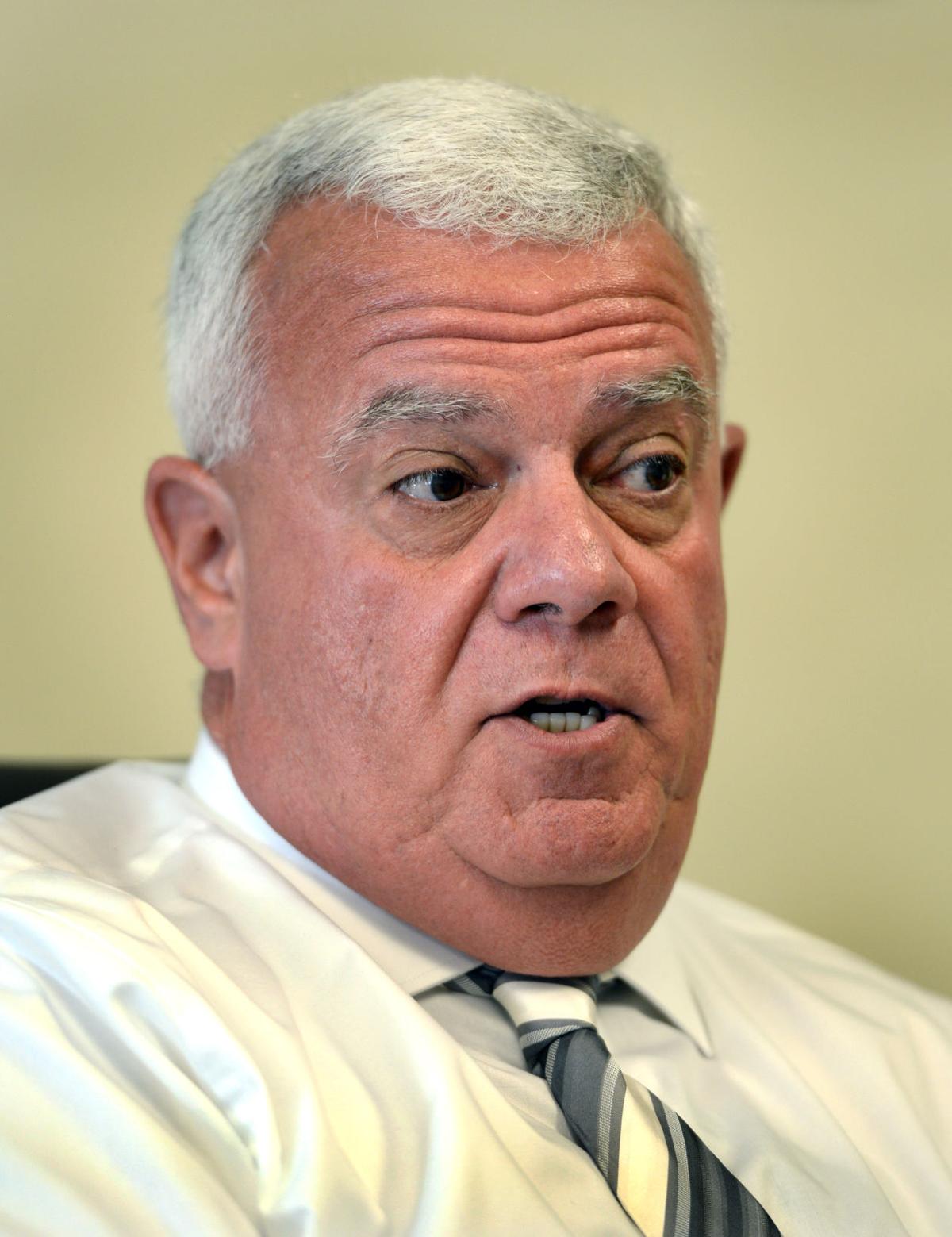 Rutherford, who has been elected three times to the position, would be the longest-serving sheriff in Kanawha County history if reelected Nov. 3. He’s been with the Kanawha Sheriff’s Office for more than 40 years.

Rutherford has led the sheriff’s department through the COVID-19 pandemic, which has lasted more than seven months now. He said he’s the best candidate to continue law enforcement operations as the pandemic will stretch well into the next term.

Crosier was a captain in the department before retiring in 2015. He said he’s worked in nearly every division within the department, giving him an all-around experience advantage over the incumbent.

Crosier said it is time for new blood in the Sheriff’s Office, and he is the candidate best-suited to take over COVID-19 emergency response come January.

He said he has extensive training in emergency response for biological, chemical, nuclear and radiological attacks.

“I am the only candidate, and I say that very specifically, I’m by far the only candidate that can lead in any of those environments, and that has been around the department in almost every division,” Crosier said.

Crosier said the many trainings and seminars he’s attended throughout his career in the department give him an advantage over Rutherford. He said his opponent has spent a lot of time in the top leadership position and is “out of touch with modern police work.”

“Unless you begin to implement the things that you’ve learned in those seminars, it goes away,” Crosier said. “And then when something happens, you’re behind the curve.”

Rutherford is running on his record this election. He said the department’s COVID-19 response has been effective and has kept deputies safe and working, which is vital for continuing law enforcement operations during an emergency.

One potential exposure could hamstring an entire shift, Rutherford said, resulting in serious consequences for the county.

“With all them being in quarantine, we lose their services, which means we have to use other people to cover the shift or cover whatever they’re working,” Rutherford said. “That’s not just in law enforcement, that’s in the tax office and the other divisions we have.”

Keeping Kanawha Countians safe can be as simple as moving the tax office outside for two weeks so people can pay property taxes in a drive-up lane, Rutherford said, which the department did in August.

Making sure COVID-19 testing sites are manned by deputies, and ensuring there is constant communication between the department and the Kanawha-Charleston Health Department is equally important to keep the public and deputies safe and informed, he said.

Maintaining a constant and sufficient supply of personal protective equipment is another key component of COVID-19 response, Rutherford said.

Crosier said it’s one thing to give deputies personal protective equipment, but another to make sure they’re properly trained for using it in any environment. He said his background makes him the better candidate to do that.

Crosier said overall his resume makes him the better choice to be the county’s next sheriff.

Rutherford said his record overseeing disasters in the county makes him the best candidate.

“I’ve been through floods and fires, a little bit of everything and very unusual stuff, derechos, you name it,” Rutherford said. “I’ve never, and no one in our lifetime has ever seen anything like the COVID-19 problem that we’ve had. And we’ve had to do a lot of learning and adjusting as we go.”