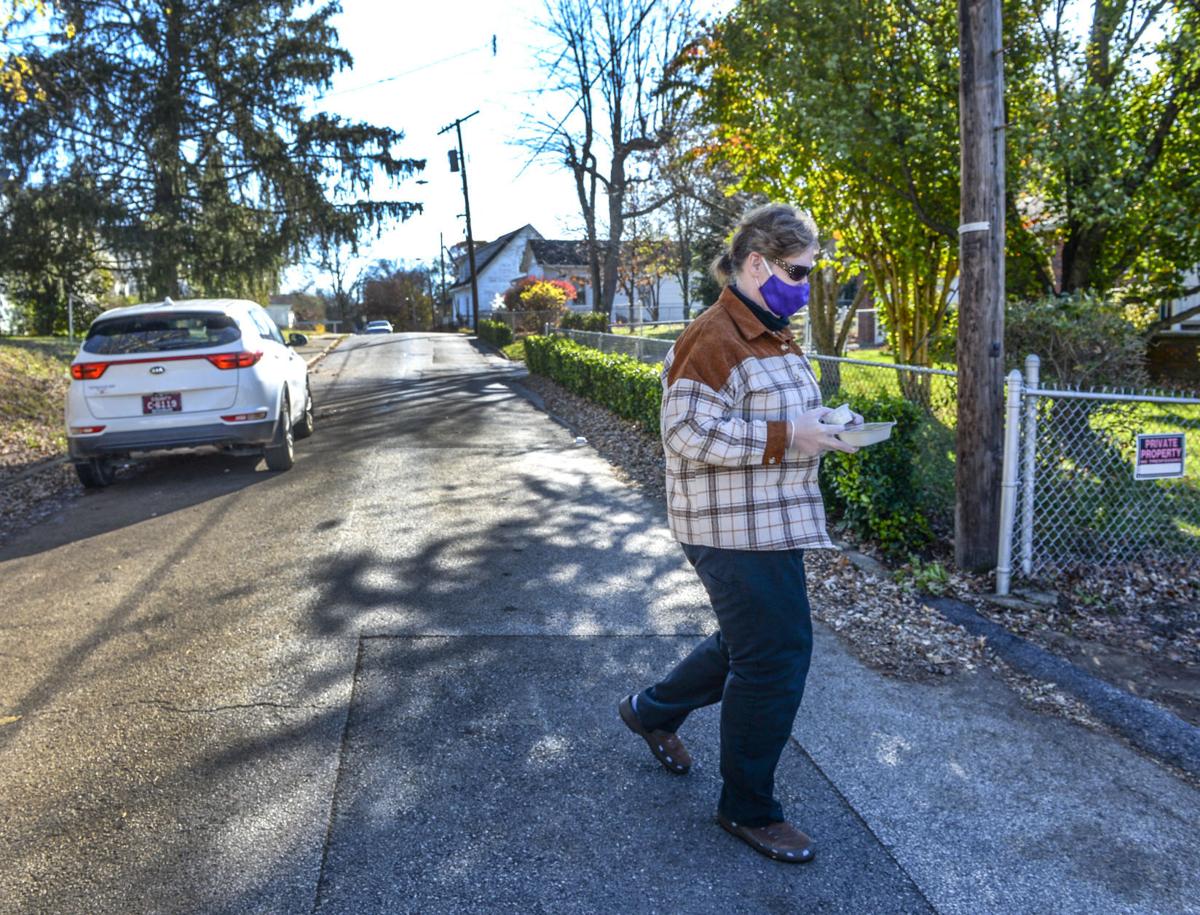 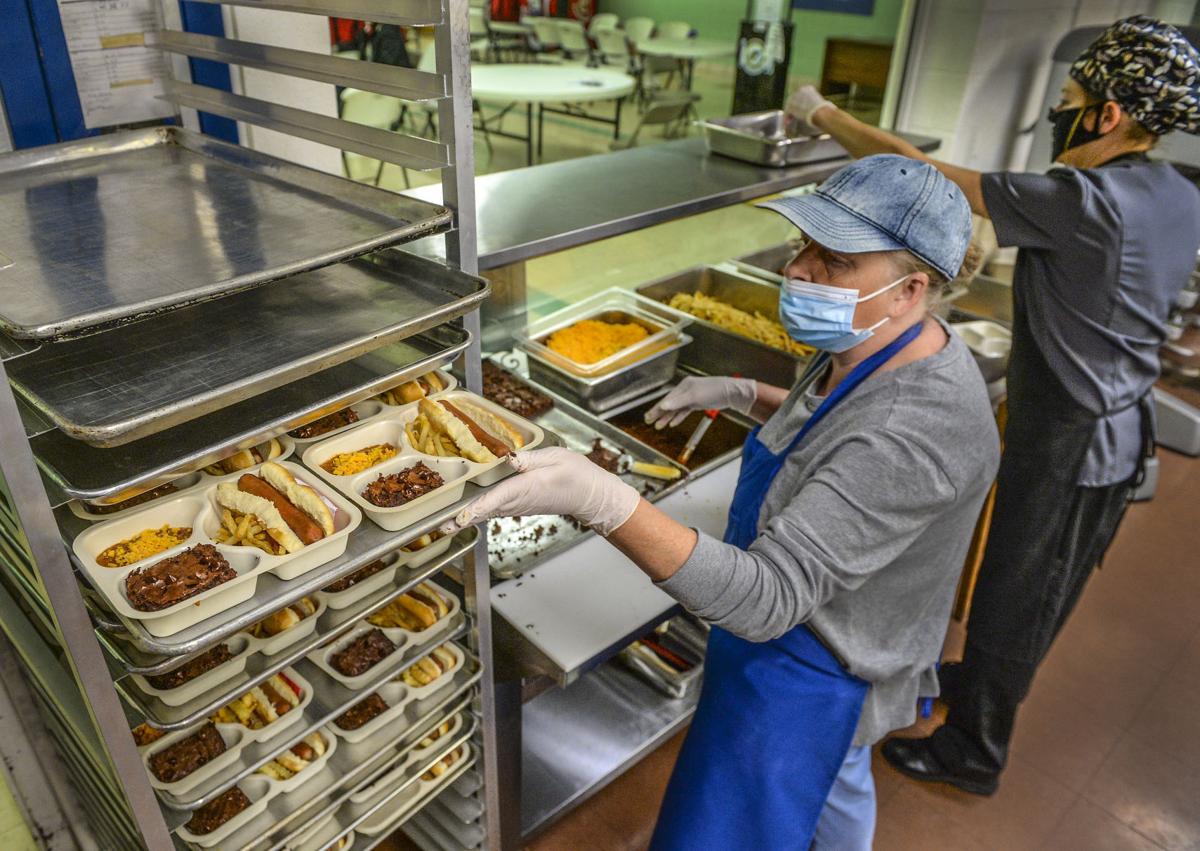 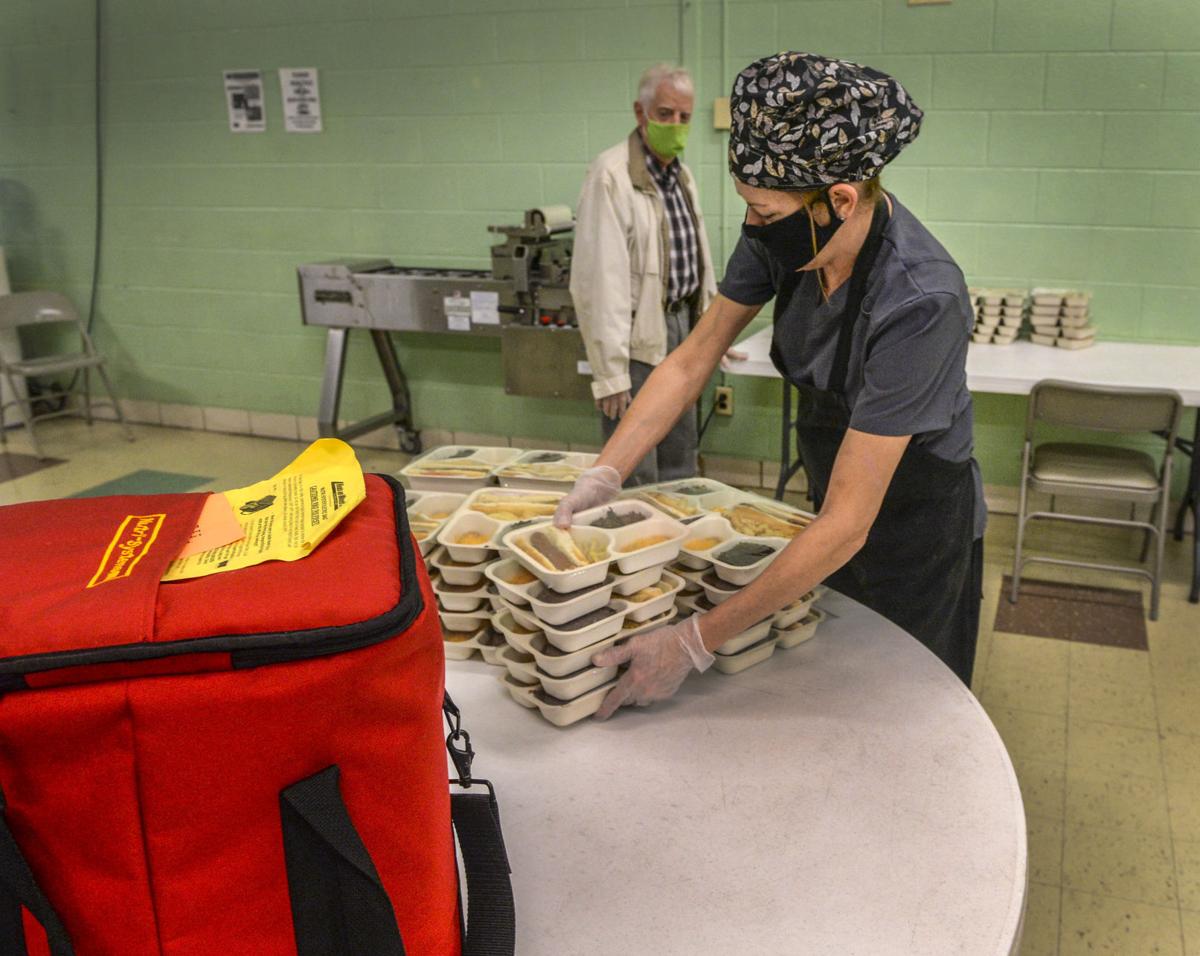 When the COVID-19 pandemic began almost eight months ago, one of the first programs at Kanawha Valley Senior Services to be halted was its adult day center.

In normal years, the program serves families of seniors with Alzheimer’s disease or dementia, caring for them at the organization’s 600 Florida St. location on Charleston’s West Side.

For seniors, the program keeps their minds busy and allows them to interact with other people. The program is designed to help seniors maintain cognitive abilities, enhance their memory and enjoy life.

For families, the care center serves as a safety net when life becomes overwhelming.

Seniors can be dropped off on weekdays during work hours, with their loved ones knowing they will be safe.

But for Paulette Justice, executive director of Kanawha Valley Senior Services, the program’s closure is just one example of COVID-19’s continued deadly affect on the older population.

“It’s been very sad, because we are aware that some family members — their loved ones have lost cognitive ability, and some have passed away, unfortunately,” Justice said.

The adult day center is just one of many programs offered by Kanawha Valley Senior Services, a nonprofit that has operated in the area since the early 1970s. An estimated 21.2% of Kanawha Countians, or nearly 38,000 people, are older than 65, according to census estimates.

The organization’s goal is to ensure that no senior is left behind.

Financial problems have come and gone throughout the pandemic, Justice said, but the organization has been able to weather them all.

The nonprofit was forced to close its congregate meal program in March, shifting to a grab-and-go system at its community kitchens in Elkview, Rand, Chesapeake, Nitro, St. Albans and on Florida Street.

But the switch to grab-and-go hasn’t offset the significant increases in home-meal deliveries the organization is now responsible for, Justice said.

“For the rest of the folks that can’t come in for grab-and-go, we’ve converted over to home-delivered meals, which is the biggest bulk right now of our meal program,” Justice said.

The nonprofit has provided nearly 3,100 meals a week through its kitchens, Justice said.

The Kanawha County Commission, recognizing the group’s need, paid for one new car for meal deliveries, while the organization has purchased another two. So far, they’ve been able to keep up with the demand, Justice said.

When the meal delivery requests became more than the group could handle, Justice said, Kanawha Valley Senior Services partnered with other local nonprofit and community organizations to make sure those orders didn’t go unfilled.

“The referrals for home-delivered meals keep increasing, and we’re trying to keep that within what we can manage,” Justice said. “You don’t want the routes to get so long that people’s lunch meal becomes their dinner meal because the route is so long.”

The extra grant and government funding that allowed for the increased meal deliveries arrived during the summer, and in good time. With winter months approaching, though, the nonprofit is inching back to where it stood in March, Justice said.

“That’s all been depleted,” she said.

A loan for personal protective equipment came in August, which helped tremendously, Justice said, but that funding is now gone, too. Then there’s the issue of keeping adequate staffing.

“With additional vehicles, there’s a need for more drivers,” Justice said. “It’s been a challenge keeping staff during this time. It’s just very frustrating because, quite frankly, they can make more at McDonald’s than coming here.”

Like most nonprofit organizations nationwide, Kanawha Valley Senior Services is trying to serve more people in need with less money, but not all is bad.

Kanawha Valley Senior Services restarted most of the social services and in-home care services it offers just a few weeks into the pandemic, Justice said.

As families returned to work in May, and with congregate care settings like the adult day center closed, Justice said, in-home care services became vitally important in saving lives.

“That suffered a little bit at first, but it’s now getting back up into the swing of things, because our seniors need that daily support in the home,” she said.

Justice, who’s been with the organization since August 2013, said the pandemic has showcased why a service like this is essential in a region with such a high population of seniors. She said the staff has responded and stepped up to serve the larger community role.

“None of us wants a senior to go hungry or to not have heat in their home,” Justice said.