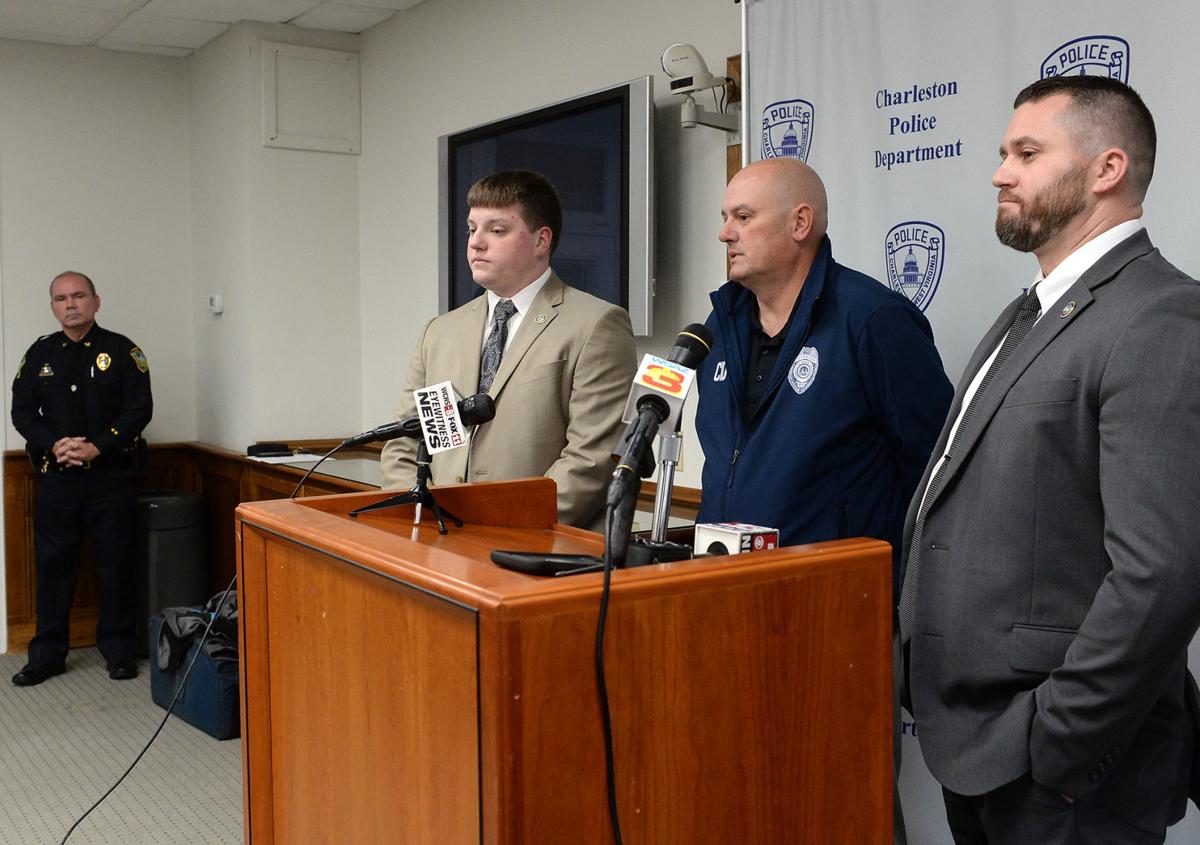 Charleston Police detectives (from left) Jonathan Hill, Lt. Tony Hazelett and Matt Lovern speak about their investigation into the shooting death of Laurina Blake during a news conference Wednesday at City Hall. 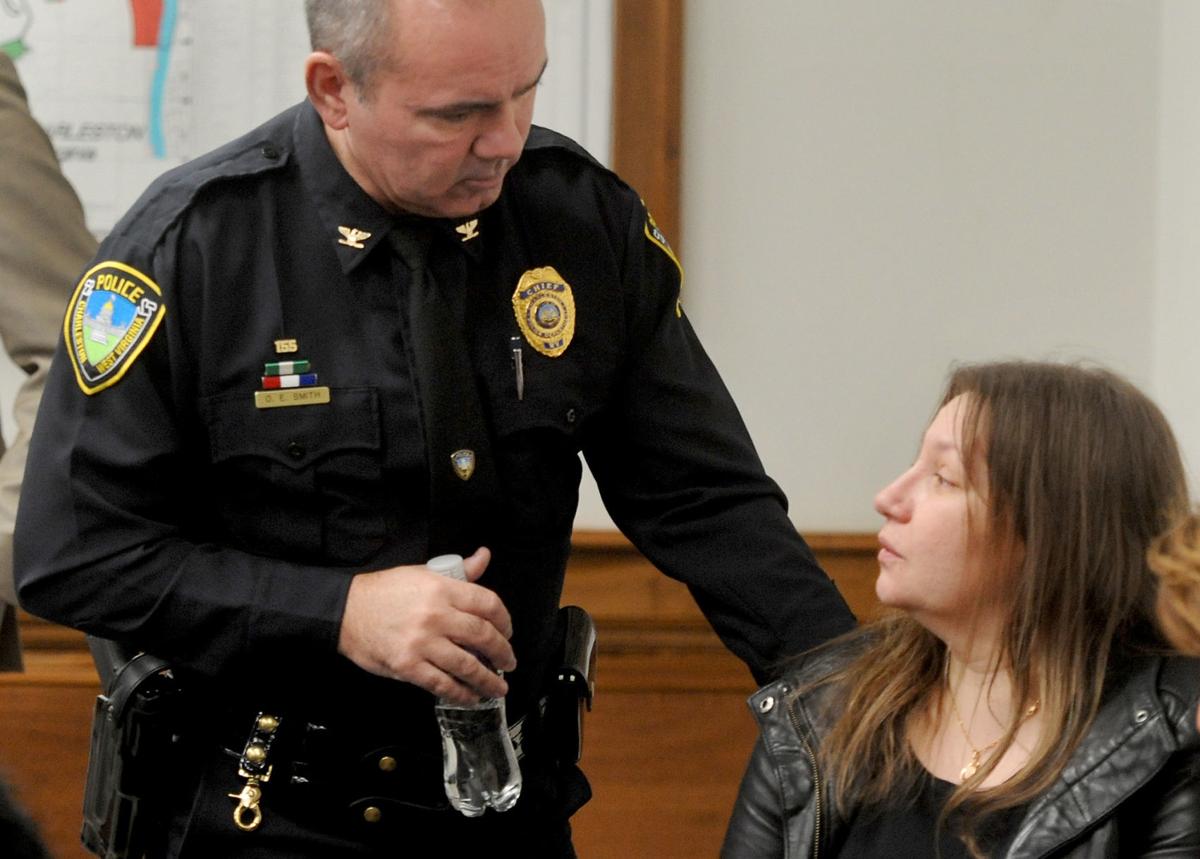 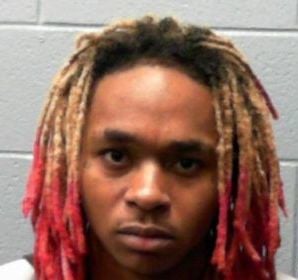 Charleston Police detectives (from left) Jonathan Hill, Lt. Tony Hazelett and Matt Lovern speak about their investigation into the shooting death of Laurina Blake during a news conference Wednesday at City Hall.

Charleston Police detectives have hit a brick wall in their investigation of the murder of 18-year-old Laurina Blake and have asked community members to open up to help achieve justice for the girl.

“I want to reach out to the public. We need your help,” Smith said during a news conference at Charleston City Hall Wednesday morning. “There are people who have information about this murder, and they can help us bring this murderer to justice.”

Hazelett and detectives Matt Lovern and Jonathan Hill are working the case. The detectives said they believe Bradshaw is in or very near Charleston.

Bradshaw already is wanted in connection to a malicious assault case stemming from an incident in June, wherein he was accused of holding Blake’s head beneath a running shower while holding her mouth open, Lt. Autumn Davis said.

Blake choked and nearly passed out during the incident, Davis said. Bradshaw also was accused of punching Blake several times during the same incident.

Bradshaw also was wanted in April for a charge of possession of a concealed firearm while underage, Davis said.

At the time of Blake’s death, she and Bradshaw were no longer dating, Smith said.

Laurina Blake’s mother, Marina Aparovich, sat quietly in the back of the AV Room at City Hall during the news conference.

After the conference ended, she talked with media, but declined to go on record, other than saying she hoped people would tell the truth to help her daughter.

“This child wasn’t alive long enough to experience good things in life, which is very sad,” Smith said. “We must get her family and friends answers to who did this.”

Anyone with information can deliver it anonymously to police by calling 304-348-8111, Smith said.

“I understand the culture of not wanting to talk to police or fear of retaliation if you provide information for the crime,” Smith said. “But understand this: This is about getting justice for the family of an 18-year-old that was brutally murdered by gun violence. This is not for the Charleston Police Department. This is for Laurina Blake.”

Hazelett said anyone who calls the police with information about Bradshaw doesn’t have to leave their name or their phone number for police to follow the lead.

In fact, Hazelett said, they would like to spend more of their time and resources tracking down Bradshaw than trying to get witnesses to answer their phone calls or make time to meet with them.

“We feel like we’re not getting a lot of help from the community on this one,” Hazelett said. “We know there’s a lot of people who were out during that time frame.”

Blake’s death has garnered special attention throughout the city.

Officers found Blake lying in the 100 block of Lovell Street at about 7:15 p.m. on Nov. 30. Officers had been dispatched to a report of gunshots and found Blake in front of a white Nissan SUV that also appeared to have damage from bullets.

Officers on the scene provided care for Blake, who was transported to Charleston Area Medical Center General Hospital, where she died.

The next day, community members hosted a candlelight vigil for her.

On Dec. 2, Smith said Blake’s death had “touched our hearts” during a news conference about efforts to curb violent crime in the city.