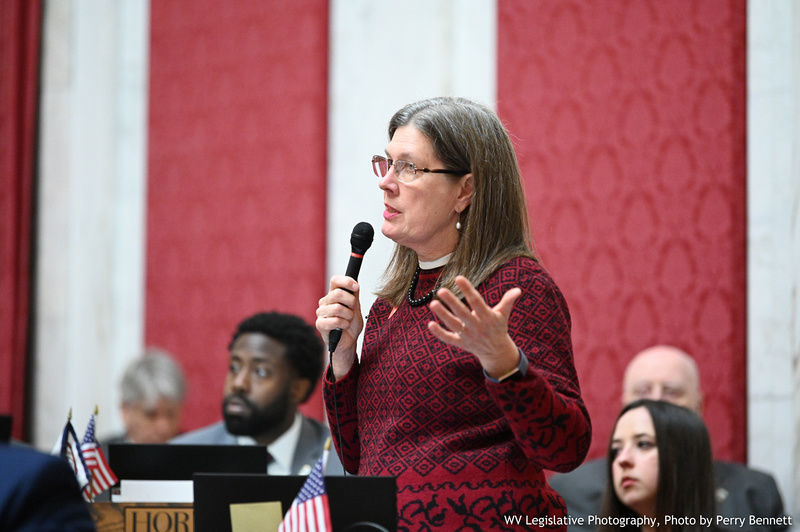 Delegate Barbara Fleischauer, D-Monongalia, speaks during a floor session in the House of Delegates. 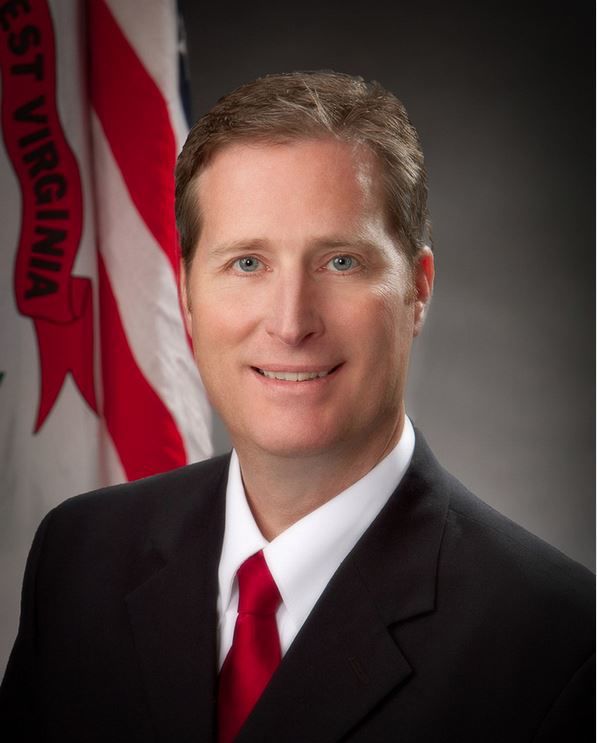 The House of Delegates on Tuesday passed a bill that detractors say will deter people from reporting police misconduct.

As it left the House Tuesday morning, Senate Bill 144 would make it a misdemeanor crime to file a false complaint about a police officer. The House approved the measure in a 75-23.

The Senate is expected to take up the bill Wednesday for senators to decide whether they agree with the House changes.

The bill as it left the Senate also included a measure saying a charge of lying to investigators can’t be used as grounds to hold a person in police custody or jail during the course of an investigation.

The House Judiciary Committee last week added a new provision to the law that would make it a crime to knowingly make a false report about the conduct of a police officer, regardless of whether it’s criminal conduct or non-criminal conduct that violates department policy.

On Tuesday, Delegate Tom Fast, R-Fayette, said he proposed establishing the crime after sheriff’s deputies told him about being falsely accused of criminal and professional misconduct, saying being the subject of an investigation into misconduct “runs the officer through turmoil.”

“If a person is just going to flippantly make a complaint against a police officer, they better make sure they’re telling the truth,” Fast said. “If they are, then it’ll stick, but if they’re not and it’s determined it was a false complaint, then that person would have penalties to pay.”

Delegates opposing the bill said it was a violation of a person’s right to free speech, with Delegate Barbara Fleischauer, D-Monongalia, saying the U.S. Supreme Court held, in case of New York Times v. Sullivan, that if a person makes a statement they believe to be true and it’s later proven to be false, that statement is a form of free speech.

Eli Baumwell, policy director with the American Civil Liberties Union West Virginia said the House’s changes to the bill made it among the most dangerous legislation being considered this session. He said he hoped the bill didn’t advance in its current form.

“It seems like it would have a massive chilling effect in revealing bad police behavior and could potentially even be used for retaliation,” Baumwell said.

During questioning from Delegate Rodney Miller, D-Boone, House Judiciary Chairman John Shott on Tuesday said that if investigators can’t determine if a complaint against an officer is true, then there wouldn’t be a case to prosecute.