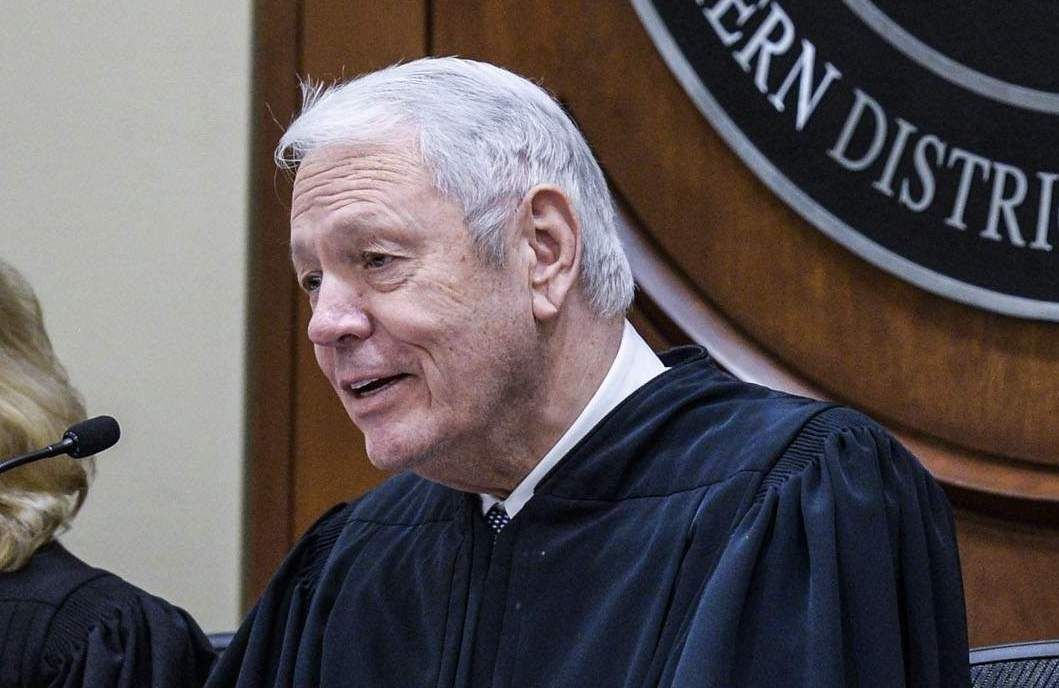 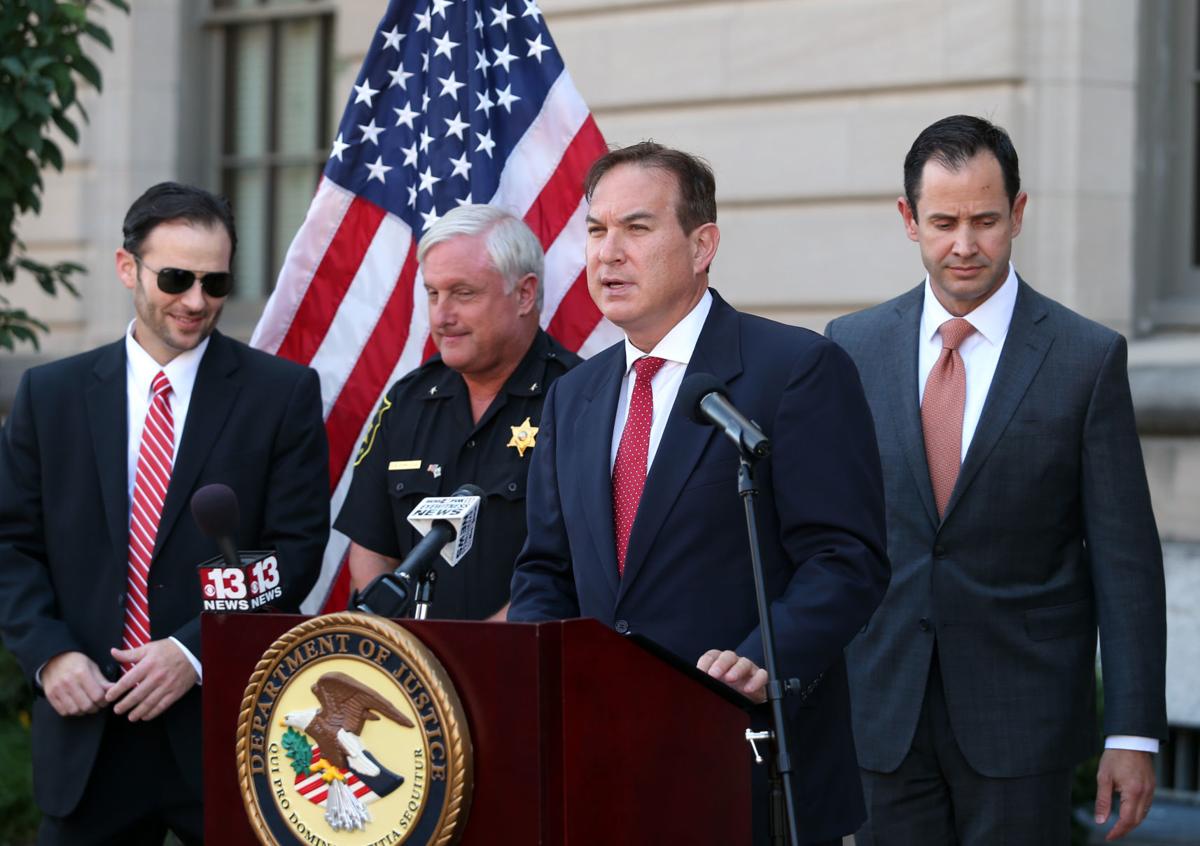 Three months after federal authorities took away a Fayette County pharmacy’s right to dispense controlled substances, a federal judge has lifted the suspension, saying authorities didn’t prove the pharmacy was an “imminent danger to the public health or safety” of the community.

Federal authorities imposed the preliminary suspension in August, saying Oak Hill Hometown Pharmacy’s practices of dispensing buprenorphine, an opioid prescribed for substance abuse treatment that can be diverted for recreational use, posed such a danger.

U.S. District Judge Joseph R. Goodwin lifted the suspension in an order Wednesday, finding the federal prosecutors failed to adequately prove the pharmacy posed a public health risk. While the U.S. Drug Enforcement Agency demonstrated what it sees as a “suspicious pattern,” Goodwin found the agency didn’t show any instances of diversion.

Authorities continue to seek a permanent revocation of the pharmacy’s registration with the DEA, and this week’s ruling has no effect on that.

Goodwin said given the reality of the opioid epidemic in West Virginia and the dearth of substance abuse treatment — especially medication-assisted treatment with substances like buprenorphine — there are risks in shutting down any treatment provider as well as keeping it open.

“The underlying reality of MAT therapy is that it requires pharmacies to fill prescriptions of controlled substances for people addicted to opiates — a group of people who frequently face a significant amount of stigma and suspicion,” the judge wrote. “We should be skeptical of allowing such suspicions to erect barriers to legal treatment.”

Mike Stuart, U.S. Attorney for the Southern District of West Virginia, announced the suspension at an August media event. Stuart said that between December 2016 and March 2019, the pharmacy filled about 2,000 prescriptions for Subutex (the brand name of buprenorphine), despite “obvious red flags” for abuse and diversion.

While Goodwin acknowledged Subutex can be more easily diverted than Suboxone (a similar drug paired with naloxone, which counteracts the high of the opiate), the judge said this risk alone is not proof of diversion. He said the government didn’t identify any specific instance of diversion, only that Subutex is susceptible to diversion.

People come from out of state, Goodwin said, because many pharmacies refuse to fill prescriptions for medication-assisted treatment. They pay in cash, he said, because they are uninsured or their insurers won’t cover Subutex.

“We cannot solve addiction to opioids solely through criminal law enforcement,” he said. “This epidemic also requires medical intervention. When the government uses tools that were chiefly developed to crackdown on illegal drugs to impede the lawful prescription of substances for MAT therapy, it may erect barriers to that necessary medical intervention.”

In an emailed statement, Stuart said this week that the DEA made its determination and his office supported it. His office is reviewing its options regarding the order.

Stuart also addressed law enforcement’s role in the epidemic, and said he stands by his words and actions from August.

“It is the proper role of law enforcement and the Drug Enforcement Administration to ensure public safety with respect to the dispensing of controlled substances by pharmacists and providers,” he said. “We take this responsibility seriously.”

Dr. Joshua Carter directs the MAT program for Cabin Creek Health Systems, which provides care for 75 to 85 MAT patients at a given time and trains smaller providers in the practice as well. He said the state’s current regulations on MAT — namely how frequently patients need to see doctors to obtain prescriptions — drive them to seek out-of-state care.

“I think it’s a product of all the regulations in this state,” Carter said after reading Goodwin’s order. “They put regulations on Medication Assisted Treatment, and that forces a lot of the state residents to go out of state, whether it’s for longer prescriptions – most programs around here start you out at weekly and you have to work up to monthly.”

Carter said it’s also true that many patients pay in cash because their insurance won’t cover Subutex, and that a lot of pharmacies in West Virginia won’t fill MAT prescriptions because of the associated stigma or fear of regulatory enforcement.

While he thought the DEA saw the right red flags, he recommended the agency look for an additional one: prescriptions for multiple controlled substances, like gabapentin or benzodiazepines.

Attorneys for the pharmacy initiated proceedings to dissolve the order in early October.

Though Wednesday’s decision comes as good news for the pharmacy, Goodwin noted it has no bearing on a separate, administrative proceeding to permanently revoke its registration with the DEA. That separate matter is ongoing.