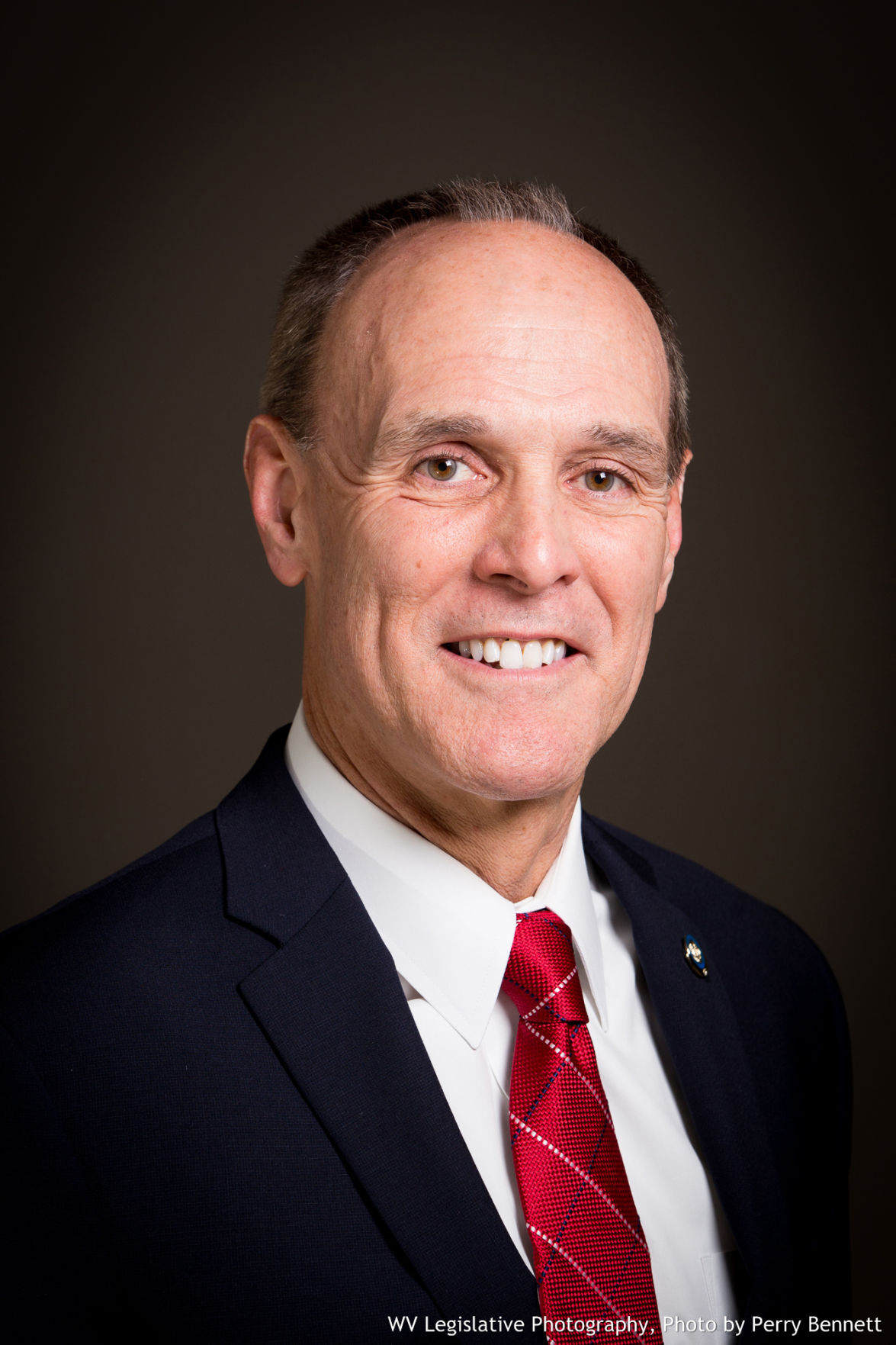 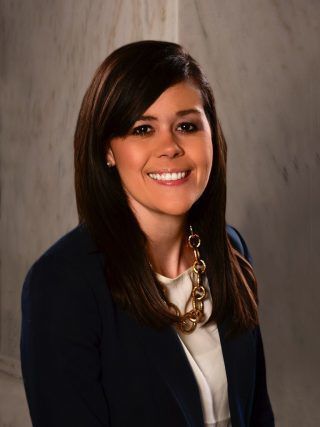 Just 16 days after Gov. Jim Justice called on the Legislature to elevate the West Virginia Development Office and Division of Tourism to Cabinet-level departments, the bill doing so is headed to his desk.

The Senate on Friday approved House Bill 2019 on a 34-0 vote, completing a rapid path to final passage that included single-committee references in the House of Delegates and Senate, with no amendments along the way.

“This is merely a recognition. It really just changes the titles,” Senate Finance Chairman Eric Tarr, R-Putnam, said of the legislation.

He said having the title of department secretary will give Economic Development Office Director Mitch Carmichael and Tourism Commissioner Chelsea Ruby greater stature.

“It does add significance when these people go out marketing the state,” Tarr said.

As Cabinet secretaries, the two will report directly to the governor, not to Commerce Secretary Ed Gaunch, as they currently do.

The bill does not make any salary changes or changes to the structure of the two agencies.

Justice’s proposed 2021-22 state budget provides an additional $5 million for that fund, which the Department of Economic Development will be able to use to close deals convincing businesses to locate or expand in West Virginia.

The bill also gives the new secretary of Economic Development authority to designate a list of department positions that would be exempt from civil service protection, making them “will and pleasure” employees.

The WV House adopted a measure to end some executive orders in May, setting up another potential disagreement with Senate on executive authority

One year and 22 days after Gov. Jim Justice declared a state of emergency in West Virginia, the House of Delegates adopted a resolution that w…