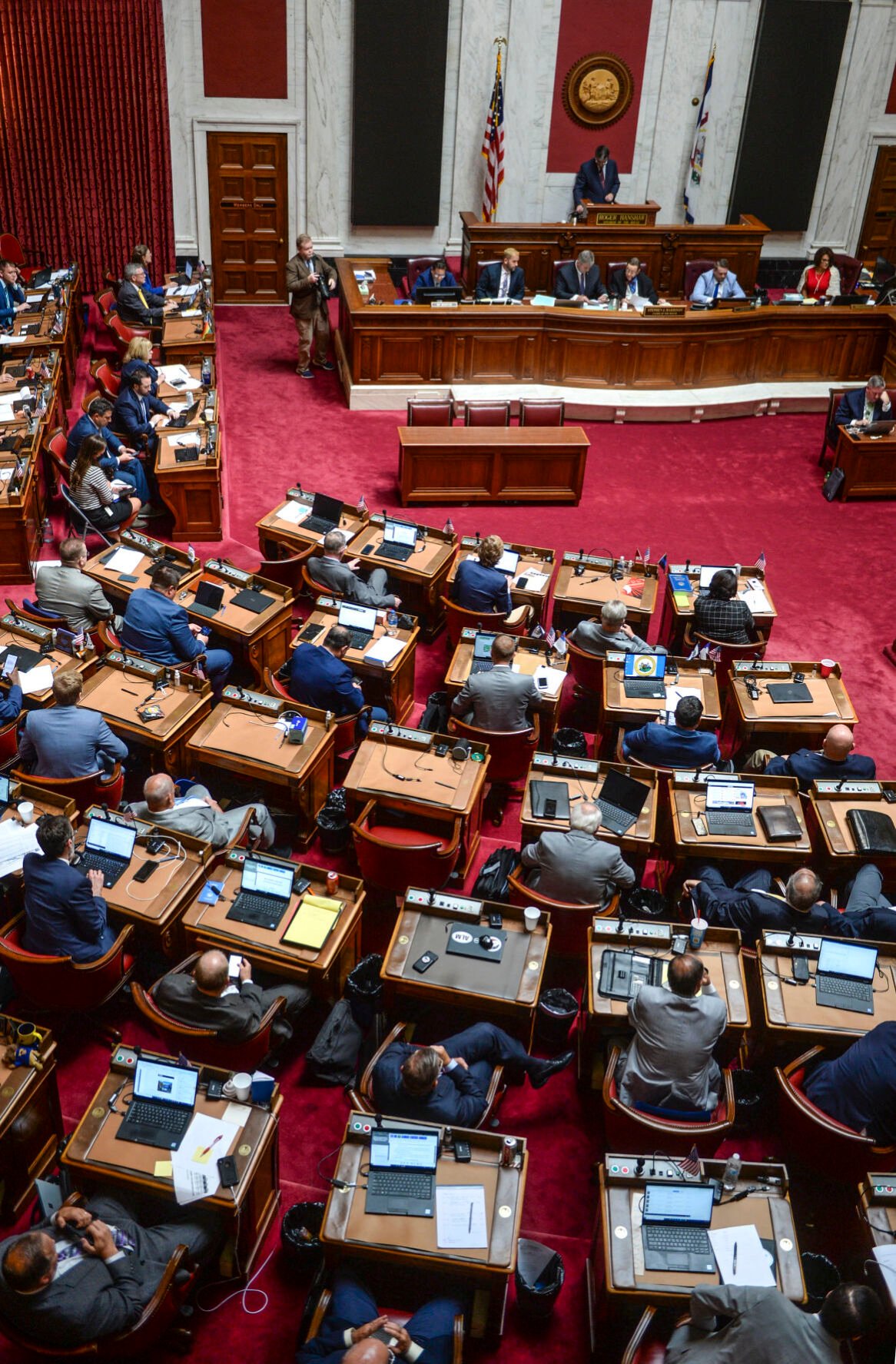 Members of the West Virginia House of Delegates attend the special session Monday at the Capitol to talk about the disbursement federal COVID-19 relief funds. Read more on the Legislature on Page 2A. 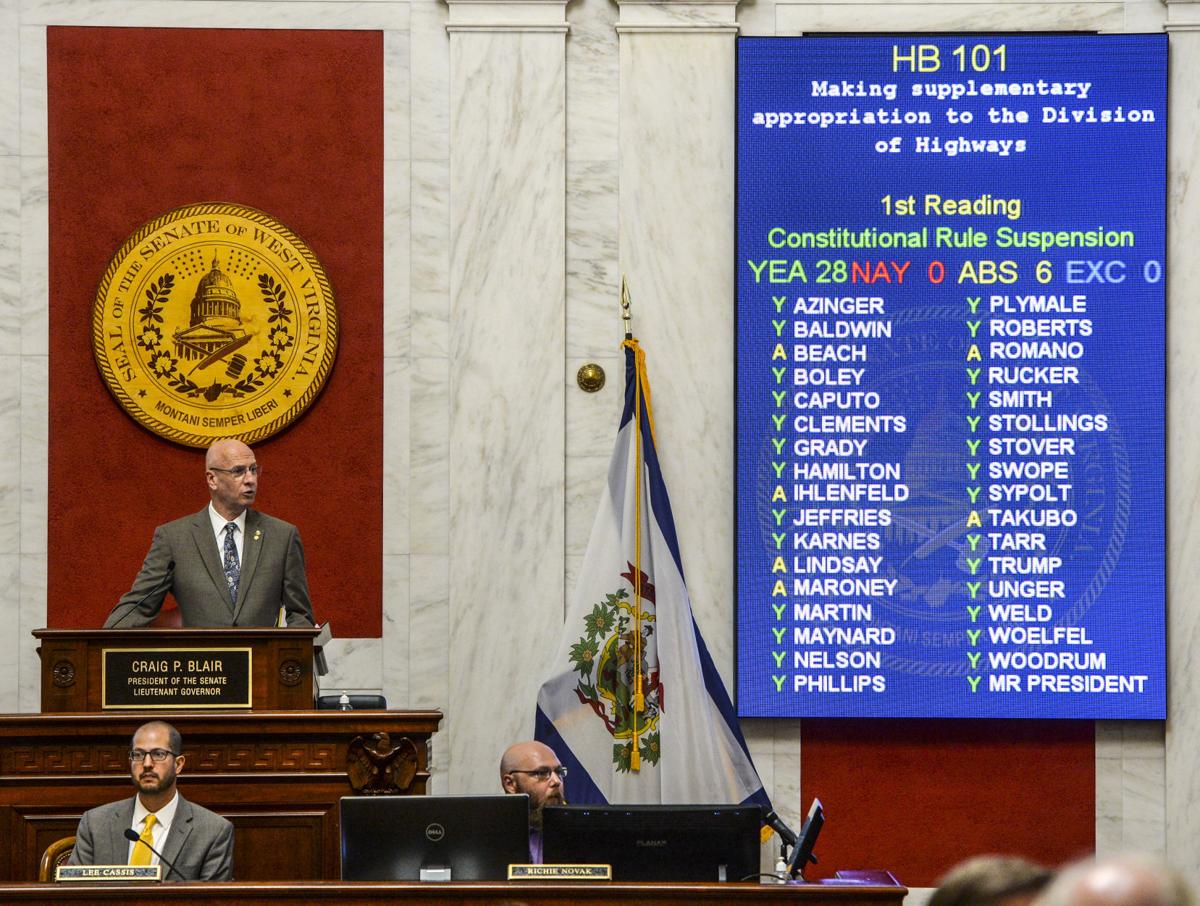 Members of the West Virginia House of Delegates attend the special session Monday at the Capitol to talk about the disbursement federal COVID-19 relief funds. Read more on the Legislature on Page 2A.

The money will accelerate about 400 projects in all 55 counties, according to Transportation Cabinet Secretary and Highways Commissioner Byrd White.

“All of these projects were in our long-range plan, so we’ve just simply moved them forward to now,” White told lawmakers.

The funding is from the surplus expected when this fiscal year ends June 30. After the $150 million is subtracted, lawmakers still expect a further $250 million in surplus.

White said the money won’t go toward filling potholes, but it will include paving and fixing road slips and slides.

Deputy Highways Commissioner Jimmy Wriston said 83% of potholes were taken care of by Memorial Day. He said some of the projects funded with the $150 million will include resurfacing now-patched potholes.

He said the money also will fund some bridge repairs. And he stressed the need for the funding to come sooner rather than later, saying “the best way to control costs on projects is to get them done as soon as possible.”

The Highways officials spoke to lawmakers during an interim legislative committee meeting Monday, preceding the midday special floor session. During the special session, lawmakers agreed to the funding request by passing legislation to enact it.

Ferrell said none of the projects being funded are in his district, which includes Sissonville and other parts of Western Kanawha County north of the Kanawha River.

“You’re asking me to vote for approval on a bill here, to spend $150 million,” Ferrell said. “Part of that is their tax money and they get nothing out of it.”

“This is a good opportunity, because it’s only going to get more expensive, as the commissioner indicated,” Criss said.

There were no nays on the second enacting legislation in the House. And no senators voted no.

Monday’s special session and the interim committee meetings, which began Sunday and will end Tuesday, featured the end of the Legislature’s access restrictions. Legislative leaders had said these restrictions, which cut off in-person public access to the regular session earlier this year, were to protect against the spread of COVID-19.

On Monday, delegates gathered in the House chamber without masks or social distancing. Things weren’t completely back to normal, though: The House’s electronic voting system was down, and staff had to call out the name of all 100 delegates for roll-call votes on the supplemental spending bills.