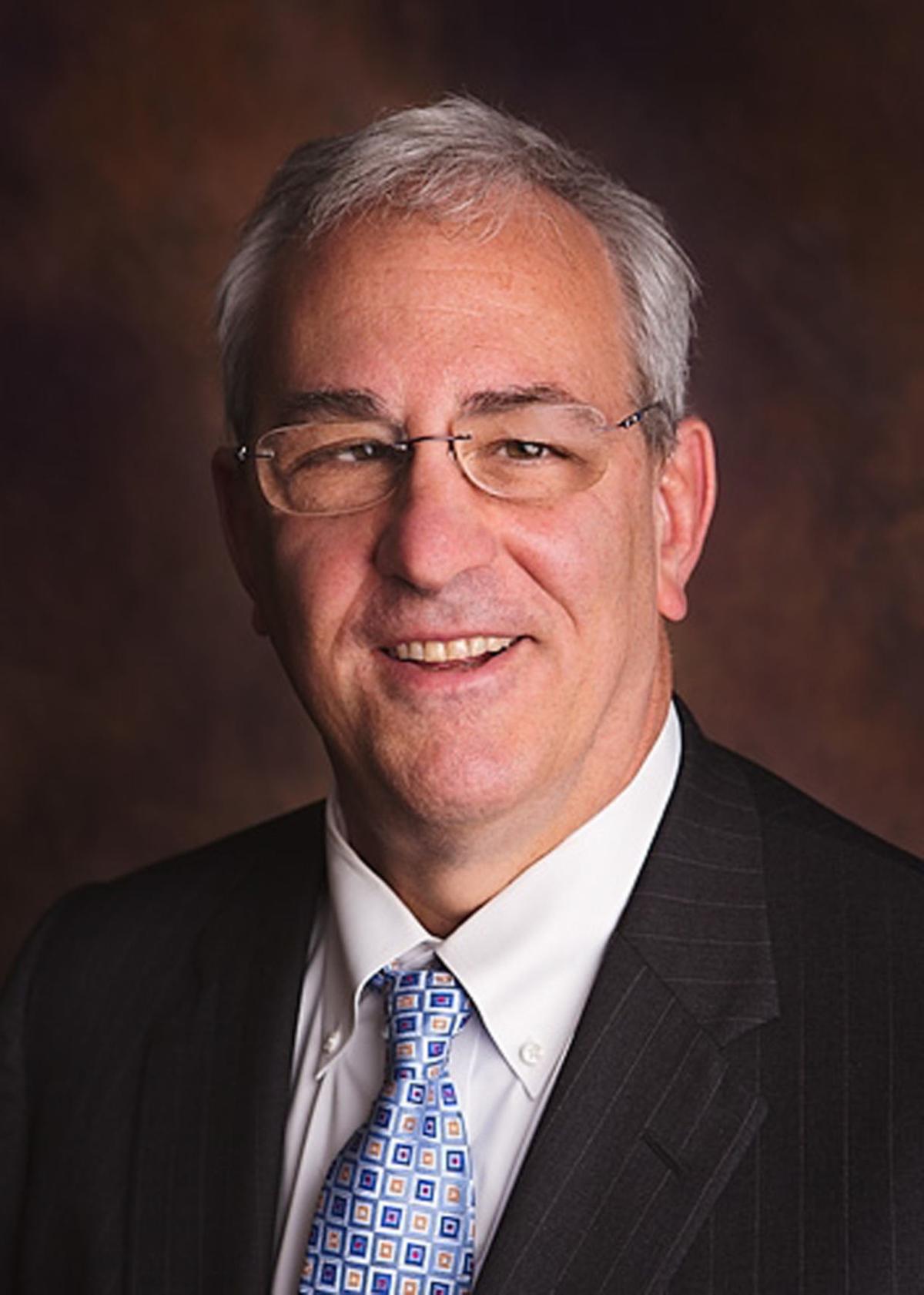 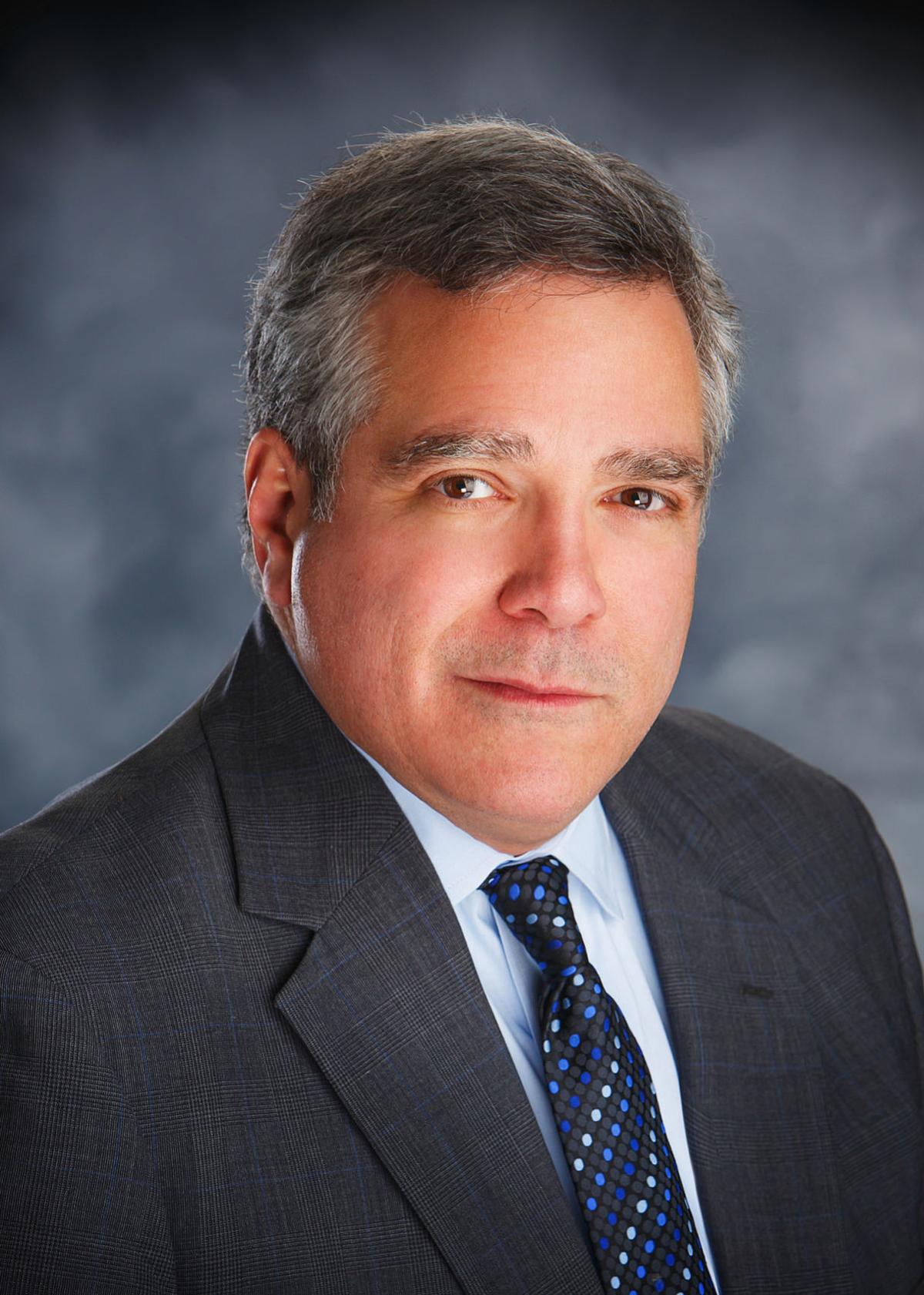 The West Virginia Senate on Wednesday rejected a proposed constitutional amendment aimed at clarifying that the judicial branch of government can’t interfere with ongoing legislation.

The Senate’s rejection was the second time in as many years that a proposed constitutional amendment stemming from the 2018 impeachment of state Supreme Court justices met its end during the legislative session.

The Senate voted by a 20-13 margin, with one senator, Wayne County Democrat Bob Plymale, absent and not voting on Senate Joint Resolution 7.

Even though a majority of the members of the GOP-led Senate approved the measure, it needed the support of at least 23 senators, or two-thirds of the elected members of the Senate, in order to advance to the House of Delegates.

Supporters of the resolution said it was necessary to restore the balance of power among the state’s three branches of government, particularly between the legislative and judicial branches in the wake of a 2018 state Supreme Court decision that stopped ongoing impeachment proceedings in the Senate at the time.

The way Trump interprets the ramifications of the decision, any bill, resolution or other action legislators are debating could be stopped mid-legislative session through legal action if a judge agrees with the person seeking to stop it.

“I hope, at least in the context of impeachment, nobody ever has to look at this, think about it, or consider it ever again,” Trump said. “I hope for all eternity ahead of us that no future Legislature in West Virginia has to deal with the impeachment of any official in a seat of government. ... things being what they are, it can happen again.”

People speaking against the resolution said it was too broad and wasn’t necessary.

Sen. Mike Romano, D-Harrison, said multiple times during debate in the Senate Judiciary Committee and on the Senate floor that the state constitution as-is provided the necessary balance among the branches of government.

He said Wednesday that the Legislature drops constitutional amendments “a little too freely.”

“I believe the Constitution is sacred,” Romano said Wednesday. “I believe the judiciary has to have a free hand to decide whether or not it hears a particular case. I think they’ve done a great job for the past 200 years for our country and on the past almost 200 years in our state.”

If it had passed the Legislature, SJR 7 would have allowed West Virginia voters to consider adding language to the constitution that would have prevented any judge or justice from putting a stop to any ongoing legislative proceedings, including consideration of bills or resolutions.

This session was the second in-a-row that legislators considered a constitutional amendment in response to the Workman v. Carmichael decision.

In 2019, the Senate approved a resolution that said no West Virginia court could interfere with impeachment proceedings in the Legislature. That measure didn’t get the required two-thirds approval in the House, although delegates supported it by a 54-41 margin.

The case of Workman v. Carmichael was the case in which West Virginia Supreme Court Justice Margaret Workman challenged the impeachment in the state Supreme Court, naming Senate President Mitch Carmichael and Senate staff as defendants.

The court, comprised of justices appointed specially for the case, agreed with Workman in a split decision and effectively put a halt to Workman’s impeachment trial and two others for former justices Robin Davis and Allen Loughry.

The House of Delegates and Senate appealed the state court’s decision to the U.S. Supreme Court last year, but the federal court in October declined to hear the appeal.