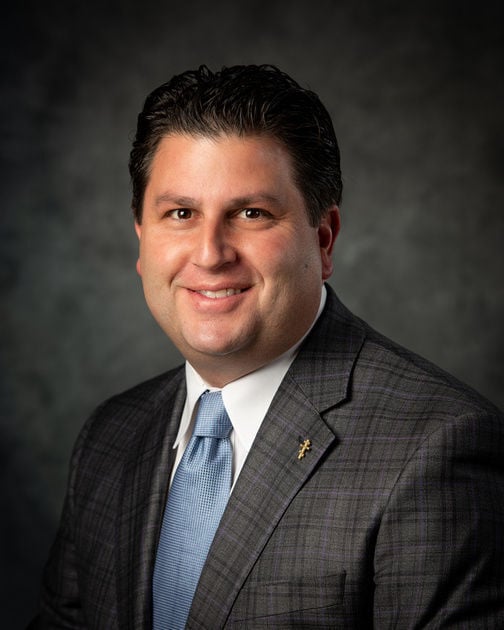 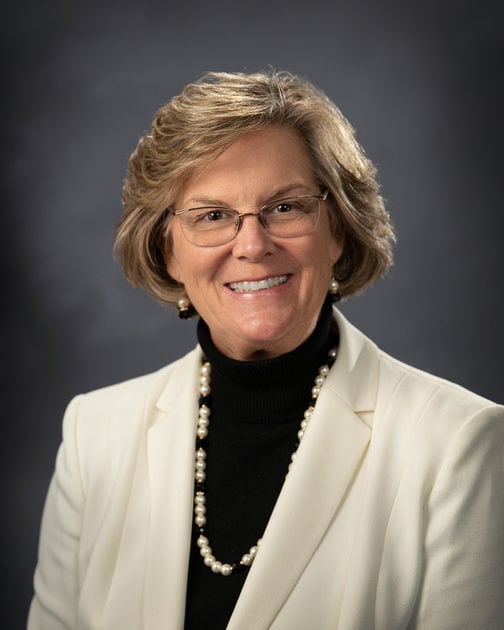 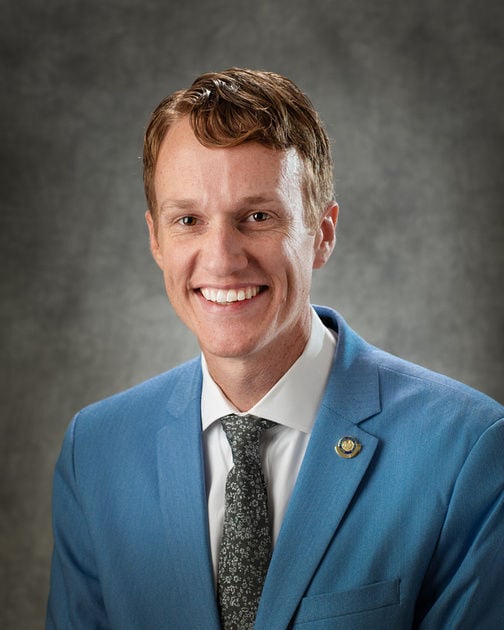 Despite speculation earlier this month about a possible special session to allocate more than $500 million in federal COVID-19 relief funds, there’s no indication from West Virginia’s legislative or executive leaders that a session is imminent.

The state and local governments are receiving a combined $1.355 billion from the federal government in the latest COVID-19 relief bill, with $677 million of that going to the state.

Through a law passed in 2021 (House Bill 2014), the Legislature is responsible for deciding what happens with money the state receives from the federal government when the amount of money is more than $150 million and when it arrives while the Legislature isn’t in session. That means Republican Gov. Jim Justice will allocate the first $150 million, and the GOP-led Legislature will allocate $527 million, just less than 78% of the total money the state government will receive.

When asked about a potential special legislative session to allocate the funds earlier this week, House of Delegates communications director Ann Ali said House leaders had not received any indication from Justice that a special session will happen.

Senate communications director Jacque Bland said the Senate also has not received any indication of an impending special session from the governor.

Per the terms of the American Rescue Plan, that COVID-19 relief money doesn’t have to be committed to any certain project until December 2024. State and county governments have until December 2026 to spend the money altogether.

During an interview Wednesday with Hoppy Kercheval on MetroNews’ “Talkline,” House Speaker Roger Hanshaw, R-Clay, said it is incumbent on lawmakers to “not be hasty” in spending the money.

The long deadline, paired with the amount of money that is “beyond anything even [late U.S. Sen. Robert C. Byrd] would’ve dreamed about,” puts the responsibility on elected officials to be thoughtful in how they spend the money, Hanshaw said.

“The point that needs to be understood by everybody is, this money does not mean we run out and buy a bunch of paving machines tomorrow and start paving roads in July,” Hanshaw said. “The time clock here is long. We have a lot of time on the shot clock for this money. That does mean maybe engaging more than we ever have with our political subdivisions, with municipalities and counties.”

House Majority Leader Amy Summers, R-Taylor, said Tuesday before Hanshaw’s interview that lawmakers don’t know when the governor would call them in for the session. She said they had hoped for a special session between June 6 and 8, when the Legislature will assemble for scheduled interim committee meetings.

“We know the state has an influx of federal dollars and, because of a House bill that became law, the full Legislature must provide a rightful check and balance to the spending powers of the executive, when it comes to federal funds,” Summers said.

House Minority Leader Doug Skaff, D-Kanawha, said he doesn’t think it is entirely necessary to have a special session in the first weeks after the state receives the money.

Skaff is the president of HD Media, parent company of the Charleston Gazette-Mail.

The only reason lawmakers would need to convene so soon would be if certain state agencies require legislative approval to receive money.

Otherwise, Skaff said, it wouldn’t hurt for lawmakers to wait until at least September, the next time they are scheduled to have interim committee meetings, to convene for a special session.

“There is an opportunity for us to do some things, but the last thing we need to do is to rush just to say ‘we spent it,’” Skaff said. “I think it’s important we spend that time meeting, gathering data, gathering information as to where we can best utilize that money by having input by all the elected officials from all of the different districts and different counties.”

Hanshaw and Skaff said they are interested in addressing infrastructure issues — particularly broadband, sewer and water. Hanshaw emphasized possibly using the money for road repairs. Skaff also said the money could be used to support local businesses that experienced lost revenue and that are trying to attract employees.

Expanding children’s feeding programs and further supporting efforts to curb substance abuse in the state are on Baldwin’s radar.

“The substance abuse crisis is raging like never before during COVID,” Baldwin said. “Now is the time to expand prevention and treatment programs throughout the state with available funding.”

The 2021 state law that limits when the governor can manage certain federal money was a response to the Justice’s administration’s disbursement of $1.2 billion in federal funds the state received in 2020 through the federal CARES Act, the first COVID-19 relief package passed by Congress.

Justice called lawmakers’ attempt to assemble a special session to deal with the CARES Act money “nothing but politics.”

Federal lawmakers said it had been their intention for state governments to keep 55% of the CARES Act money they were given and automatically distribute the remaining 45% among counties and municipalities to help limit the the spread of COVID-19 or supplement local budgets, businesses, health departments and other entities that have suffered losses to the pandemic.

The U.S. Treasury Department provided guidelines for how the states were meant to distribute the money, largely using formulas based on population.

In West Virginia, the state government kept the full sum of the CARES Act money and distributed it to county and municipal governments as they requested it.

Sen. Joe Manchin, D-W.Va., in particular, was critical of how Justice administered the CARES Act money.

As of Friday, the state had a balance of a little more than $601 million of its CARES Act money, having spent more than $667.675 million in the past year, according to the state auditor’s COVID-19 funds tracking website.

The American Rescue Plan, which President Joe Biden signed into law on March 11, makes clear that state governments are to distribute exact amounts of money, based on U.S. Treasury guidelines and calculations, to smaller municipalities.

Through the law, the federal government is giving money directly to counties and larger cities, bypassing state governments altogether.

The money West Virginia’s local governments will receive is separate from the $677 million the governor and Legislature are responsible for allocating.

“They’re going to also be in a position to start making decisions about what their local priorities are,” Hanshaw said of local governments Wednesday. “This is going to be an involved process. It’s exciting, but it’s involved.”