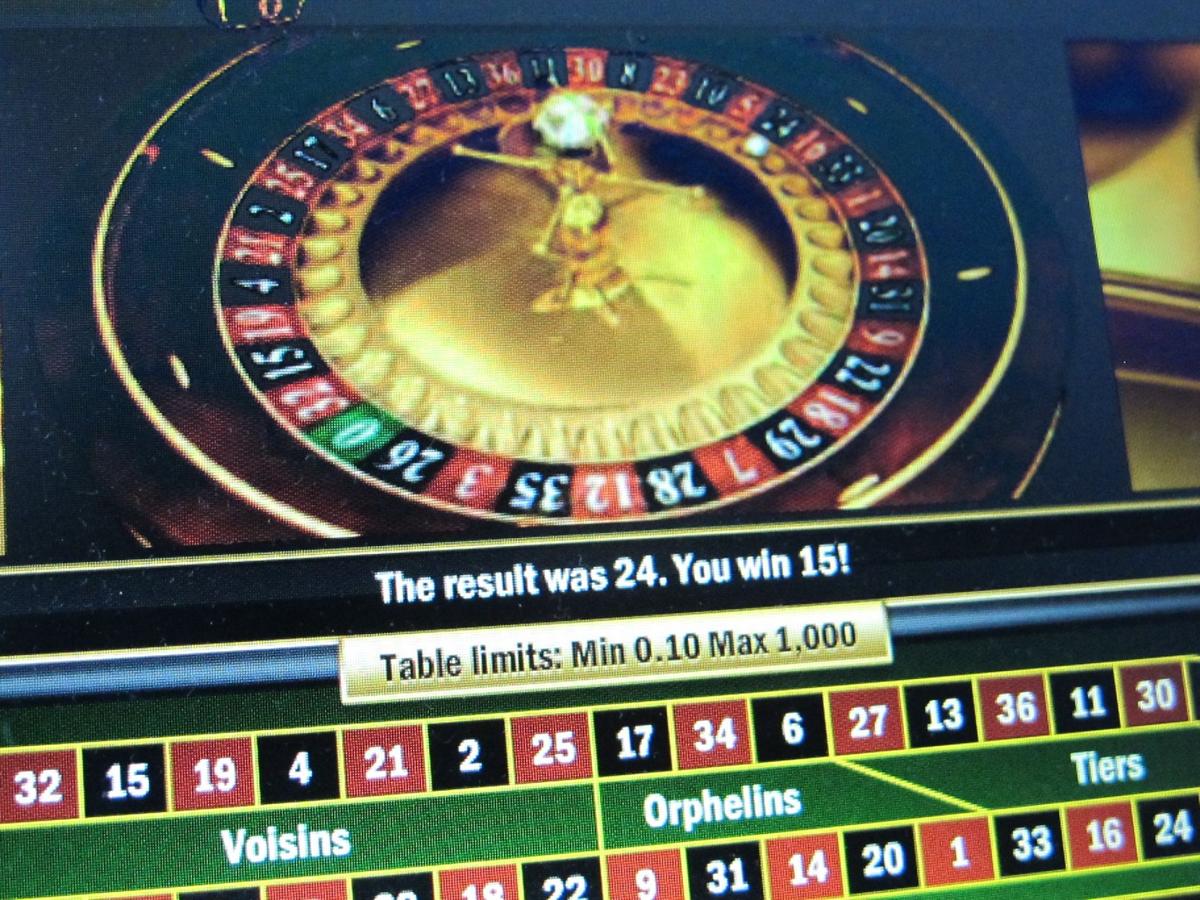 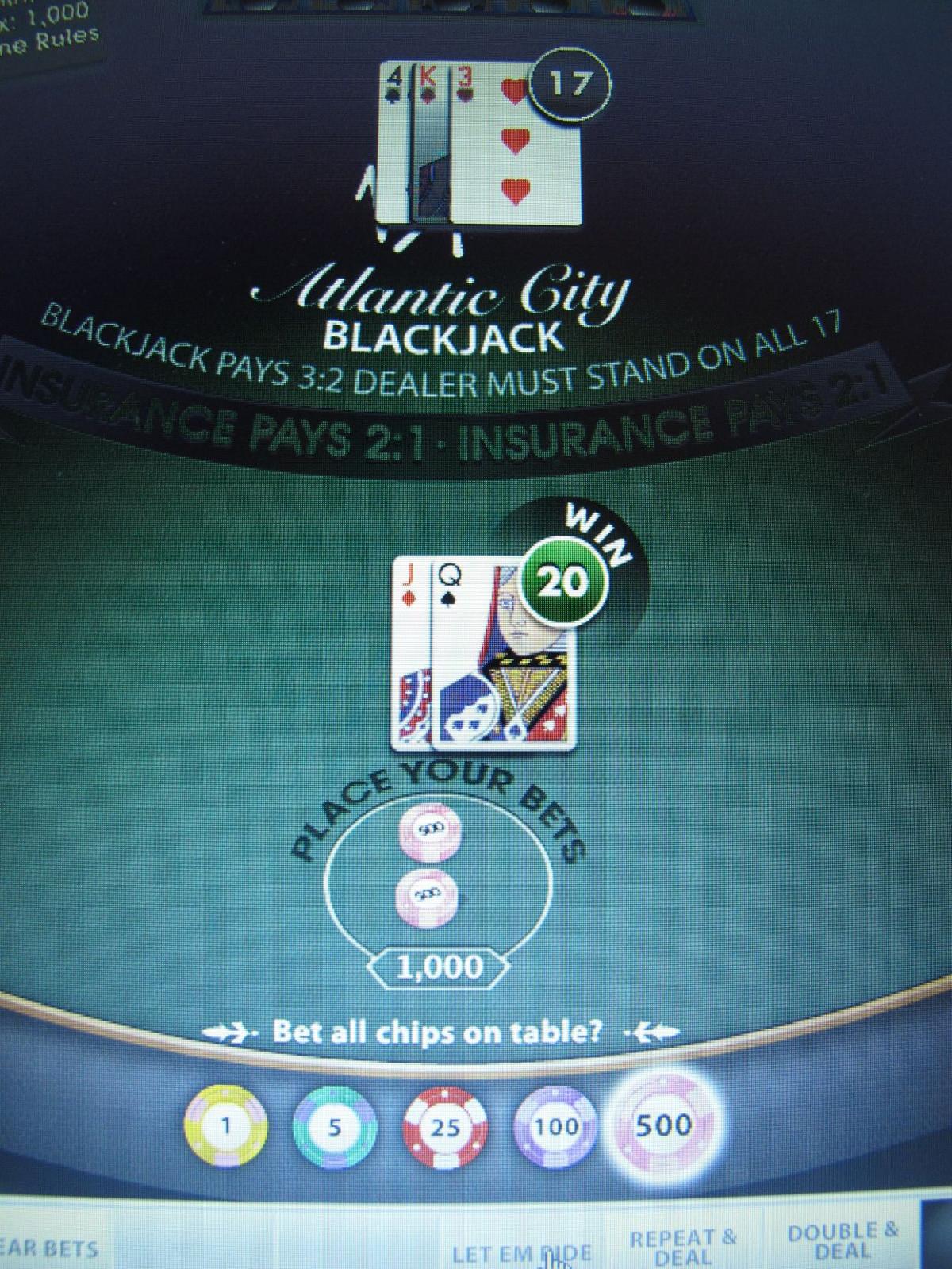 To help combat out-of-state competition, the West Virginia Lottery is considering introducing online gaming options, including smartphone applications that would allow players to purchase Powerball and Mega Millions tickets on their phone.

Lottery director John Musgrave told members of the state Lottery Commission Tuesday that officials met with state casino executives and their technical staff last month to discuss potential online gaming options in the state. A second meeting to discuss the matter is set to take place in Charleston in late October.

“We’re still exploring (online gaming) because we feel that’s the way the industry’s moving, so we want to plan for it,” Musgrave said after Tuesday’s meeting. “We have not yet made any decision for how we’re going to implement it, but we are looking at it, studying it and seeing how our casinos in our jurisdiction can move in that direction.”

Last February, New Jersey passed a law allowing casinos to run websites that take bets for games like poker and blackjack. New Jersey expects to bring in an additional $55 million to state tax coffers in the coming fiscal year as a result of the expansion.

Musgrave said the online gambling options could help stave off the continued erosion of lottery revenue from the state’s four racetrack casinos, which are seeing their revenue base cannibalized by new out-of-state operations.

“We’re still seeing a decline (in revenue),” Musgrave said. “We still are experiencing competition as the new casinos are coming on in Maryland and some in Ohio. That hasn’t plateaued.”

In addition to competition, two state racetrack casinos may experience declines due to new smoking bans in their home counties. Ohio and Maryland do not allow smoking in their casinos, which officials say props up business at Northern and Eastern Panhandle casinos.

On Tuesday, the Hancock County Board of Health unanimously passed an indoor smoking ban. Executives at Mountaineer Casino in Chester say the ban could result in a 20 percent decline in their revenue. Musgrave said Jefferson County, home to Lottery cash cow Hollywood Casino at Charles Town, is also mulling a similar ban.

Allowing the casinos to begin online gaming would require the state Legislature to change the state’s gaming laws.

However, Musgrave said the Lottery could implement one form of online gaming without legislative approval: making Powerball, Mega Millions and Hot Lotto online games available through a smartphone app.

“Basically, we think we could implement that now,” Musgrave said.

Under the concept, a customer could set up an account and buy their tickets and collect their prizes online through their phone.

Musgrave said the app approach could help reverse the loss of some gas station customers who have stopped coming into stores and playing lottery tickets because they pay for their transaction at the pump.

“People used to go in and pay for their gas, and now they’re paying at the pump and not going in,” he said.

In looking at a potential Lottery app, Musgrave said he would like to find a way for small convenience stores and lottery retailers to benefit from the transaction.

“We want to take into consideration how we would go through the retailer — the mom and pops,” he said. “We want to keep those people in the mix going forward and how we can structure this to still keep the retail base to make this happen.”