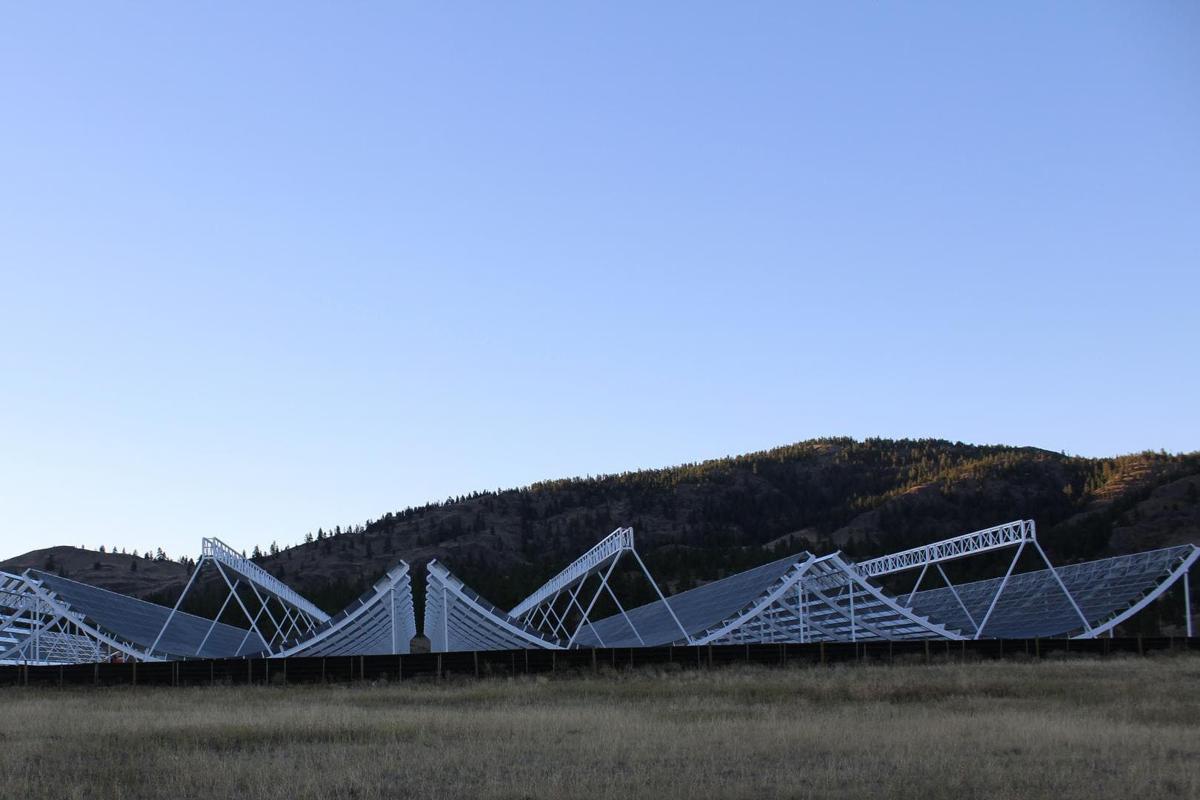 The new Outrigger telescope at the Green Bank Observatory will work in conjunction with the existing Canadian Hydrogen Intensity Mapping Experiment, or CHIME, telescope, which is located half a continent away in British Columbia, to triangulate the locations of FRBs. 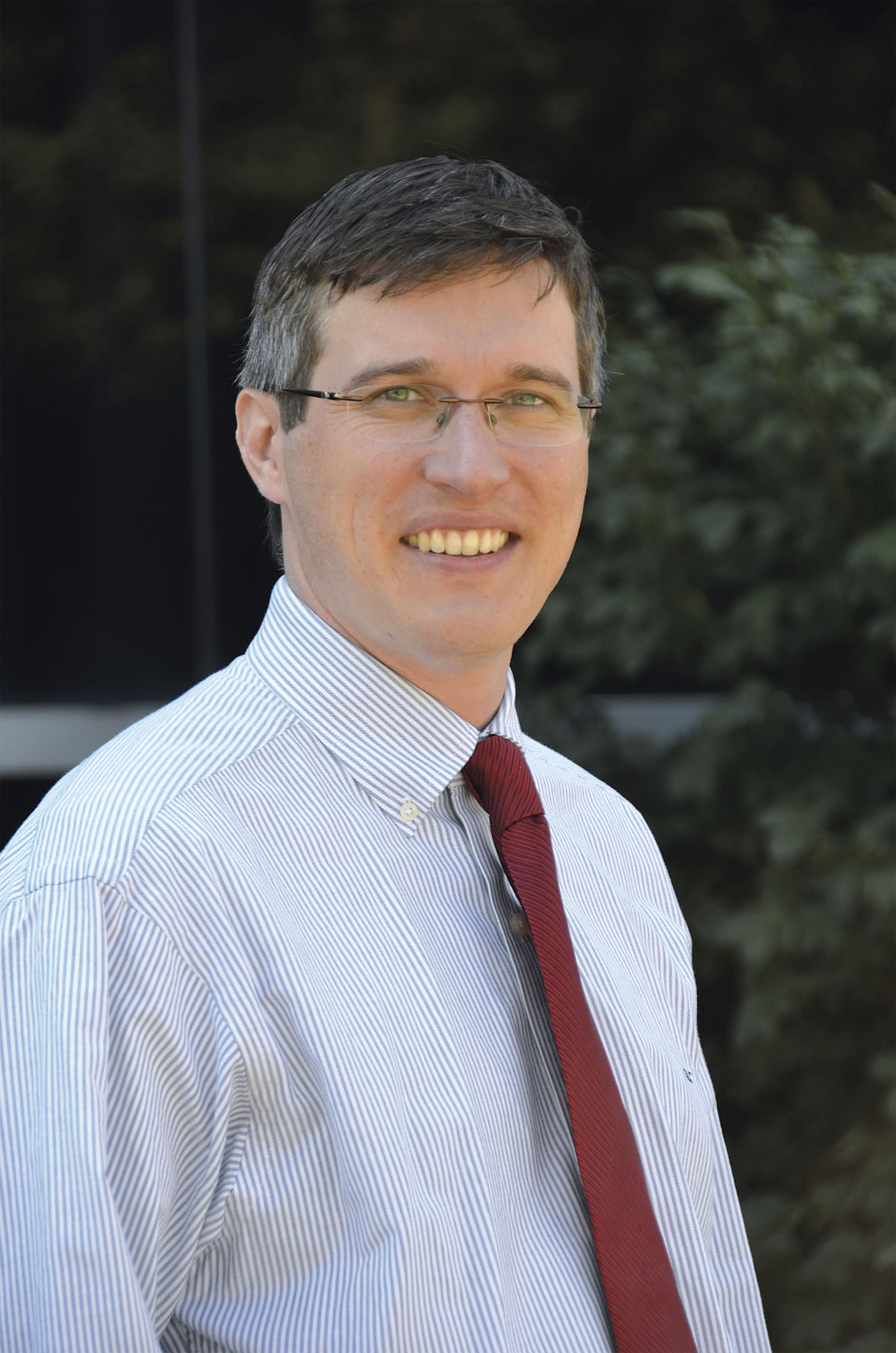 A new radio telescope linked to similar telescopes at two sites in Canada will be built at the Green Bank Observatory, following the National Science Foundation’s award of a $1.7 million grant to a WVU professor studying Fast Radio Bursts.

The horizontal, 60-meter-long, 20-meter-wide telescope features a cylindrical profile similar to a snowboarding half-pipe. According to iNFOnews.ca, it will operate in concert with similar “Outrigger” telescopes planned for construction at the Algonquin Radio Observatory in Ontario and at a site near Allenby, British Columbia.

The three Outrigger scopes will in turn connect with the similar, but much larger, CHIME (Canadian Hydrogen Intensity Mapping Experiment) radio-telescope in operation since 2017 at the Dominion Radio Astrophysical Observatory near Kaleden, British Columbia. The Outrigger telescopes will triangulate the positions of targeted objects, allowing the CHIME telescope to pinpoint their locations.

The grant to build the new telescope at Green Bank was awarded to Kevin Bandura, an assistant professor in the Lane Department of Computer Science and Electrical Engineering at WVU.

Bandura is part of a CHIME research team that has detected hundreds of Fast Radio Bursts in the three years the Canadian radio-telescope has been in operation. Prior to that time, astronomers had detected about 50 of the intense flashes of mysterious origin.

Fast Radio Bursts, or FRBs, are powerful bursts of radio waves that are among the brightest objects ever observed, despite being only milliseconds long, after having traveled through millions of light years of space.

FRBs were first discovered in 2007 by a research team led by WVU physics professor and Green Bank Observatory staffer Duncan Lorimer that included his wife and fellow WVU professor, Maura McLaughlin, and David Narkevic, then a WVU senior. The discovery was made while poring over archived data from observations recorded years earlier at the Parkes radio telescope in Australia.

Since the discovery, FRB observations have been used to detect and study the nature of gravitational waves, test other cosmological theories, and generate dozens of widely divergent theories about their origin.

Once the CHIME telescope begins operating in tandem with its Outriggers, thousands of FRB sightings are expected to be produced annually, enabling a better understanding of their nature and origin.

“Currently, most FRB positions are so imprecise that astronomers don’t even know which galaxy they come from,” Bandura said in a WVU Today interview earlier this month. The new Green Bank Outrigger, he said, “will solve that problem, determining the particular galaxy, and will go further, localizing the source to a specific region within the galaxy.”

During the summer, the CHIME project arranged to have an array of WVU-built antennas installed at the Green Bank Observatory to determine the viability of the Pocahontas County as location for an Outrigger telescope.

The test was a success, due in large part to the observatory’s location within the National Radio Quiet Zone, according to an Oct. 21 article in the Pocahontas Times. At that time, construction was expected to get underway by the end of this year and continue in 2021.

According to Bandura, the new Green Bank Outrigger telescope is expected to be operational in three years.