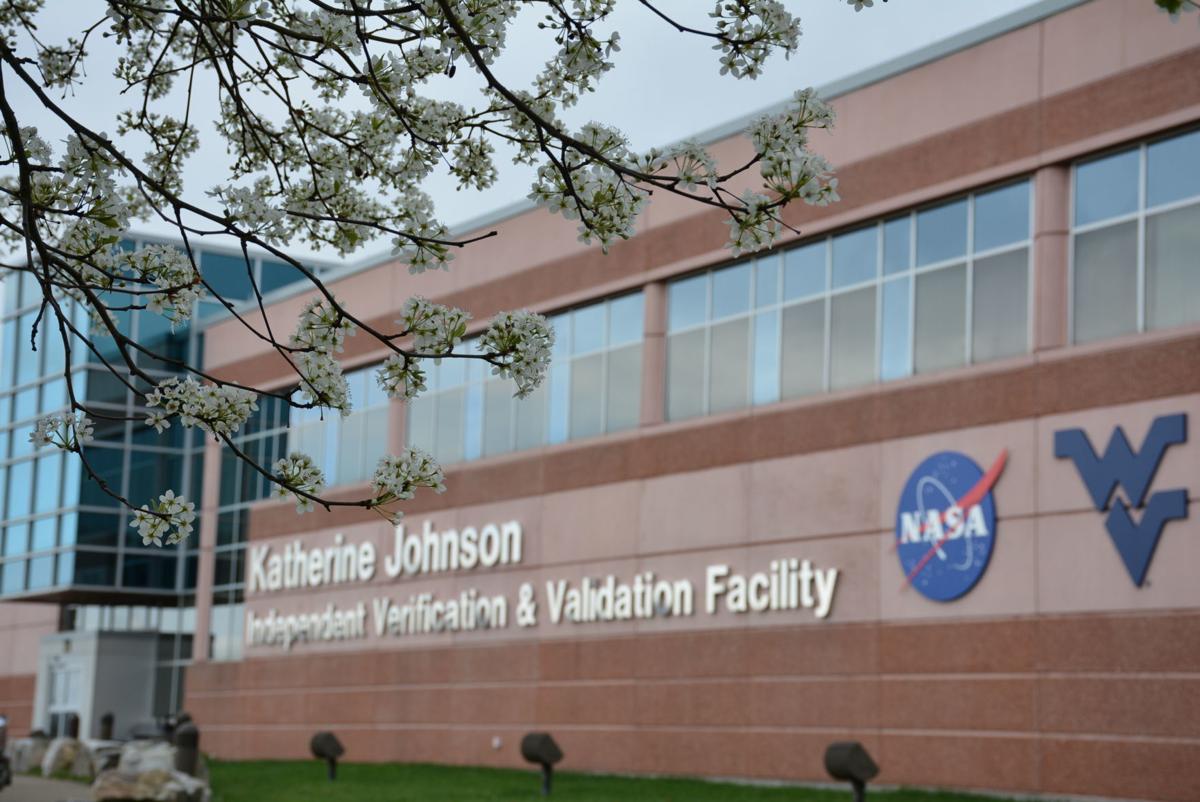 The NASA Katherine Johnson Independent Verification and Validation Facility is shown in Fairmont. 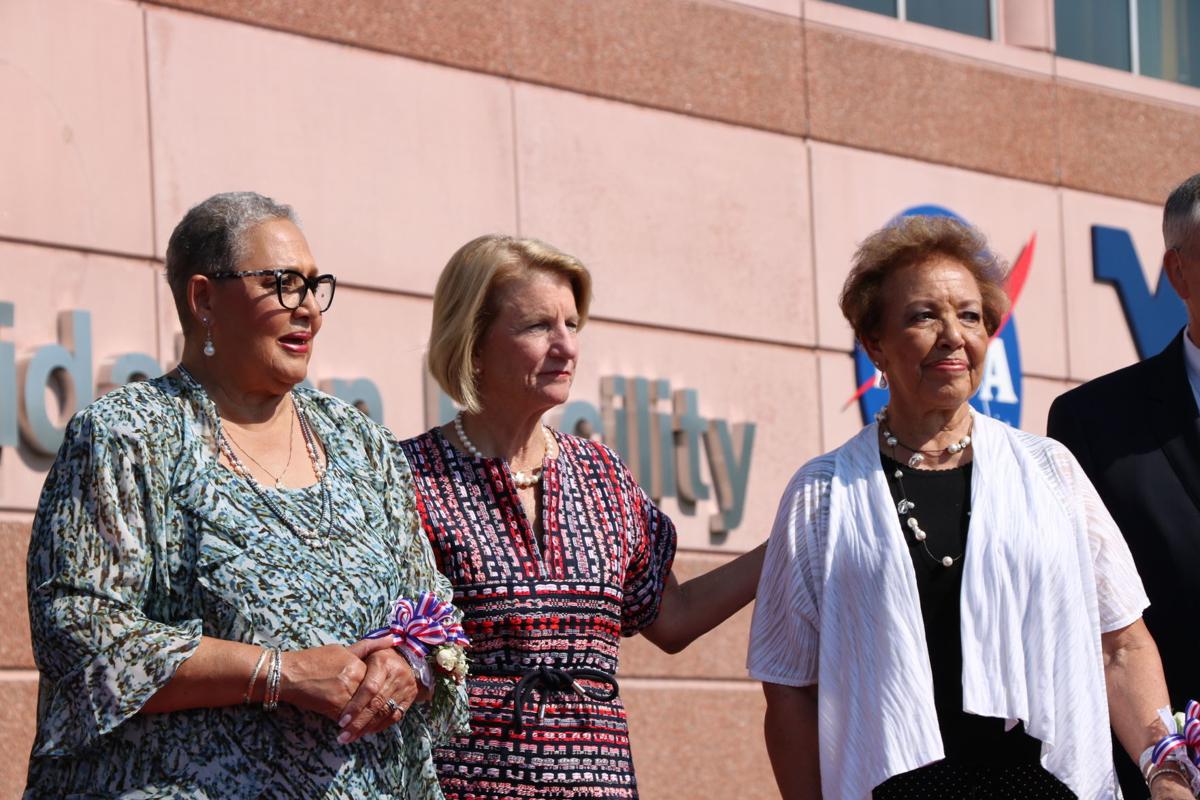 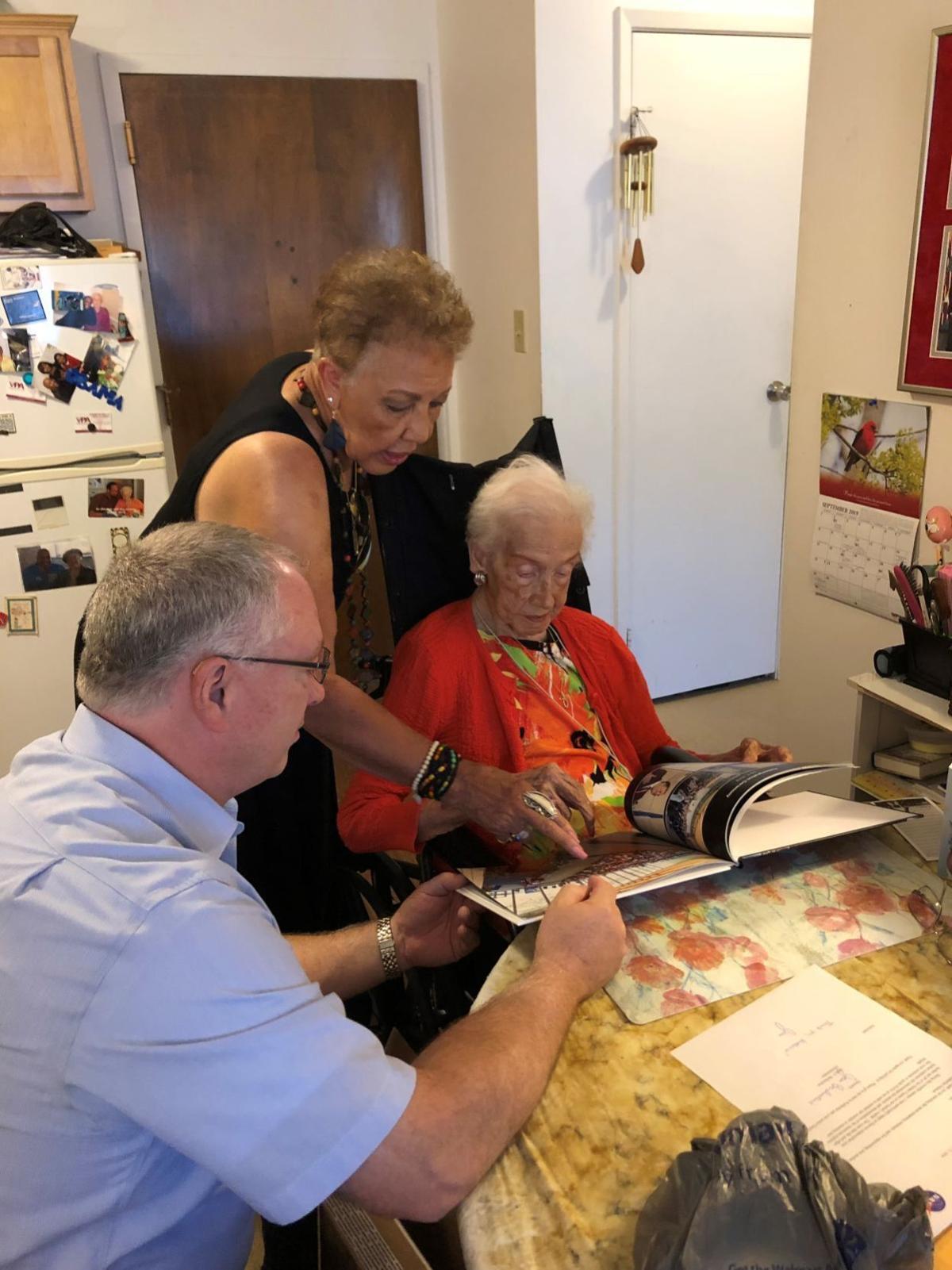 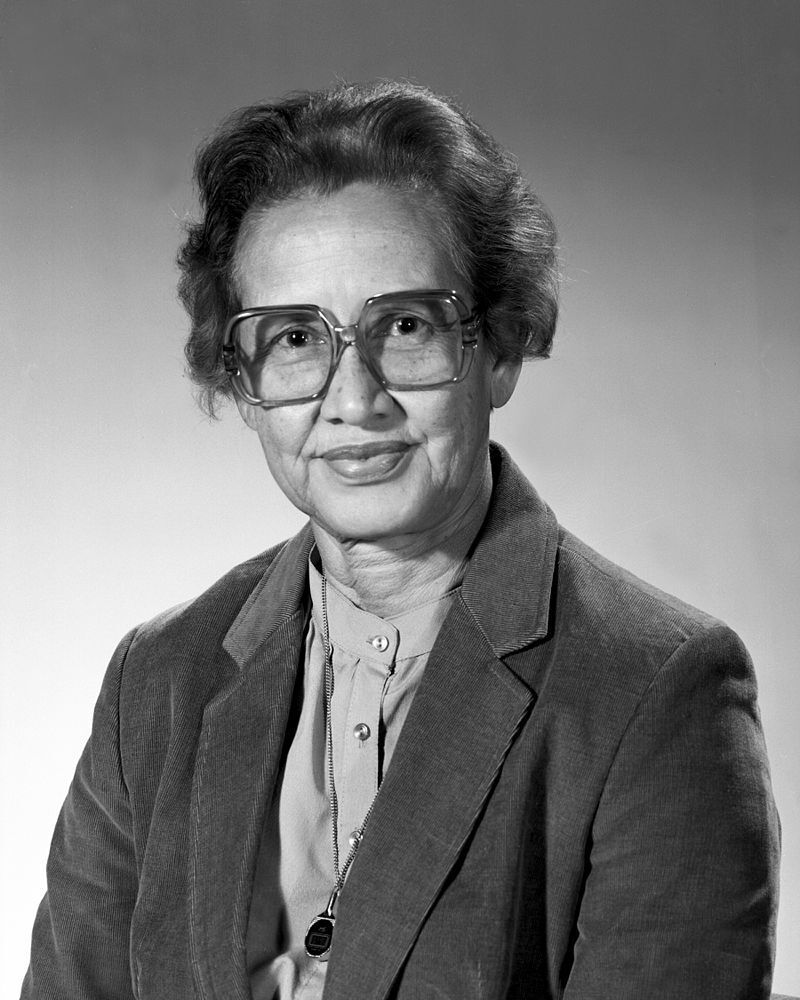 The NASA Katherine Johnson Independent Verification and Validation Facility is shown in Fairmont.

After going decades as a hidden figure in her work for NASA, Katherine Johnson’s legacy as a mathematician, barrier-breaking Black woman and West Virginian is being recognized on what would be her 102nd birthday, Aug. 26.

Johnson, who was born in White Sulphur Springs, was hand-selected to be one of three Black students who were part of integrating the Mountain State’s graduate schools. From there she became a well-educated and respected mathematician who was an integral player in many of NASA’s early missions including Project Apollo’s Lunar Module with the lunar-orbiting Command and Service Module, the Space Shuttle and the Earth Resources Technology Satellite.

“Katherine Johnson not only completed groundbreaking work at NASA during the space race, but also broke the barriers of race and gender during a critical time in our nation, becoming the first African-American woman to attend graduate school at West Virginia University,” Sen. Joe Manchin, D-W.Va., said in a news release.

Even with such a rich history, many people — even those in her home state — didn’t know Johnson’s story until the 2016 Hollywood film “Hidden Figures” told her story along with those of Dorothy Vaughan and Mary Jackson.

“Having the IV&V facility named after Katherine Johnson is an honor because of what she represents. And what she represents is someone that is dedicated to doing their job to the best of their ability, one that does not allow differences to deter them, all while being humble and gracious to others,” Greg Blaney, IV&V program director, said in the release. “I was fortunate to meet her and have a wonderful conversation with her, and she was a sweet person at heart — still humble and gracious — but proud to have worked for NASA.”

While the Katherine Johnson IV&V Facility is less populated this year due to the COVID-19 pandemic, those who regularly work in the building carry Johnson’s impact beyond those walls, Blaney said.

Her story serves as a source of motivation for IV&V Program, which assures NASA’s safety and mission critical systems and software will operate reliably and securely.

“Her accomplishments justify her name being on our building, but her attitude and inner person remains an inspiration to all of us. I hope and pray that we all use her name and legacy to encourage all young people to follow in her footsteps,” Blaney said. “I see a lot of Katherine Johnson’s characteristics in the people of West Virginia and those that work at the IV&V Program which makes this such a wonderful place to work.”

Johnson’s accomplishments are ones that, according to Sen. Shelley Moore Capito, R-W.Va., give little girls in West Virginia a vision of what they can do, even in the face of adversity.

“When I talk about female role models in my West Virginia Girls Rise Up program, Katherine Johnson is first among equals. Katherine’s life was dedicated in service to others. As an African-American woman, Katherine broke barriers not only within NASA but also as a leader in STEM fields,” Capito said. “More importantly, Katherine proved to us that no obstacle is too high if you work hard and believe in your goals.”

“These past few weeks have brought us more exciting missions into space. From the historic and successful Dragon mission to another spacecraft headed to Mars, Katherine Johnson’s legacy lives on,” Capito said. “On Katherine Johnson Day and every day, let’s celebrate Katherine’s hard work that is no longer hidden by the shadows of the men she put on the moon while anticipating the women who will go there next.

“Katherine Johnson will forever be a star in the Mountain State and will be significantly missed by all.”