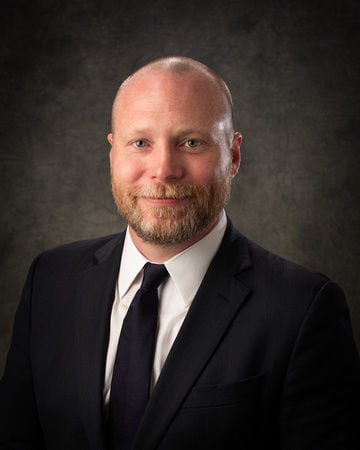 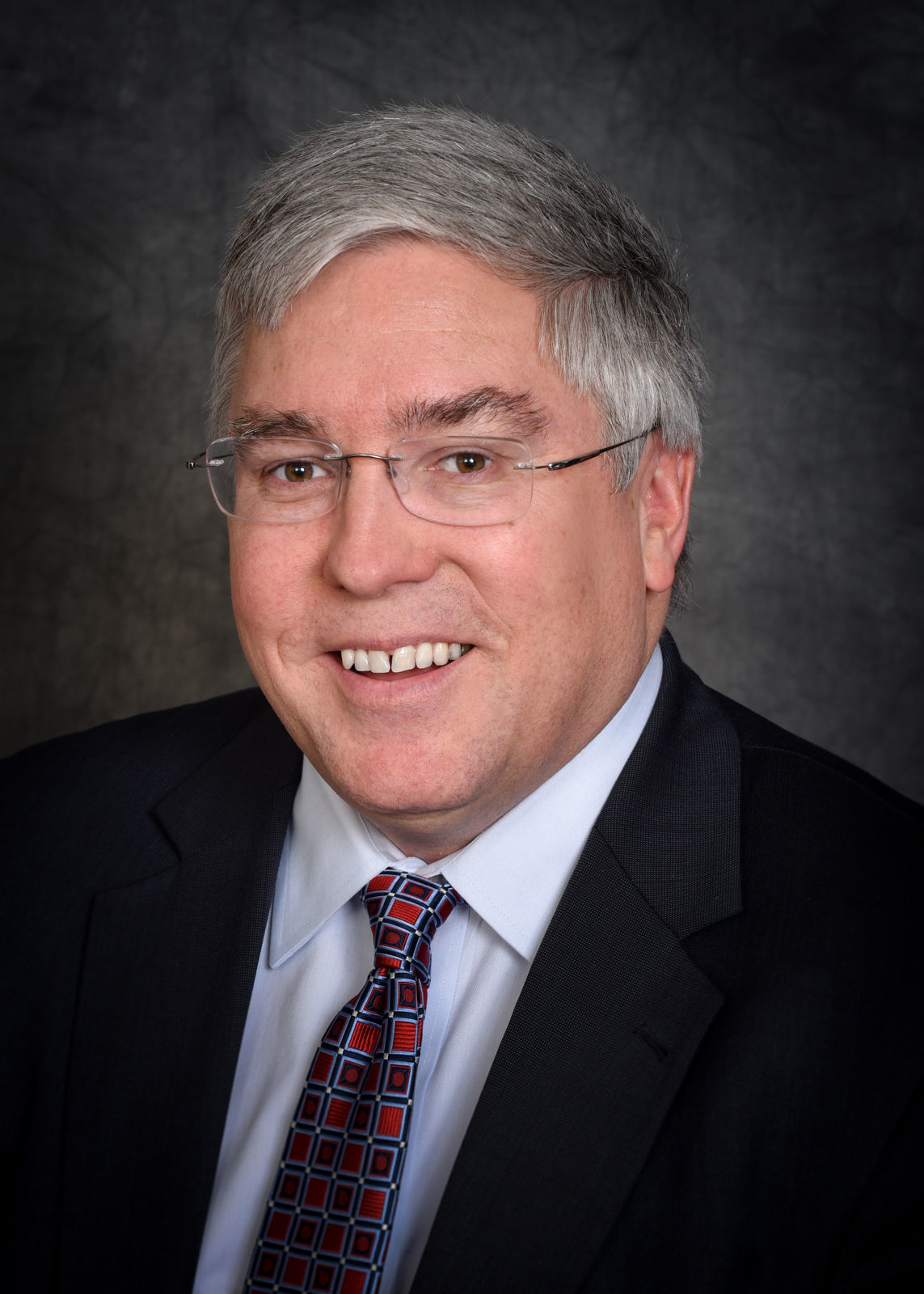 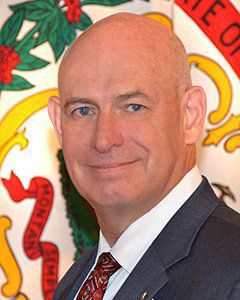 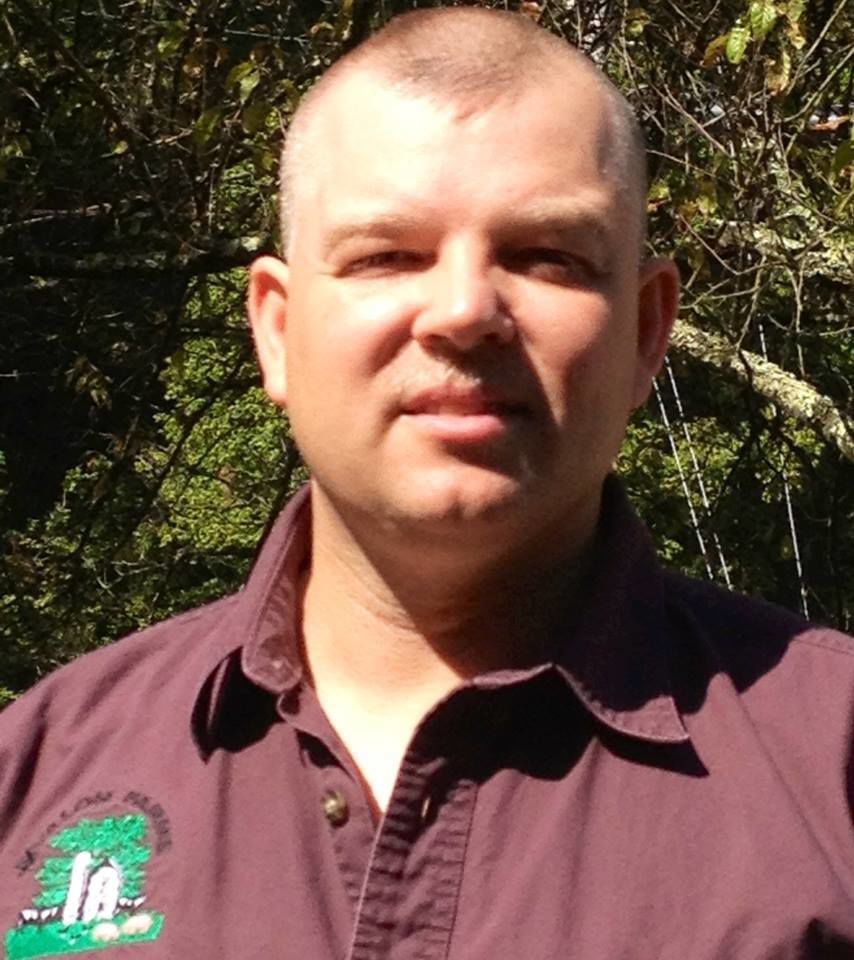 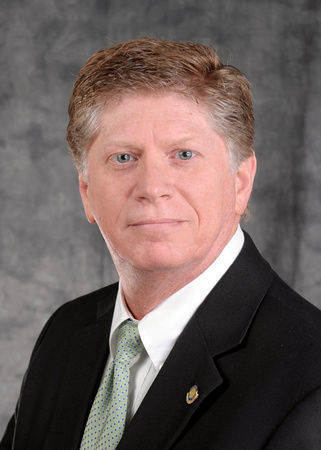 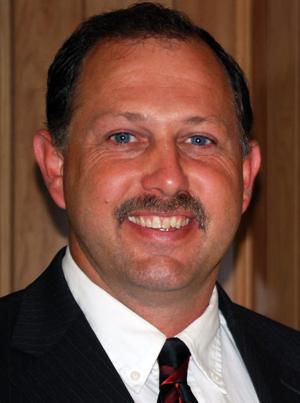 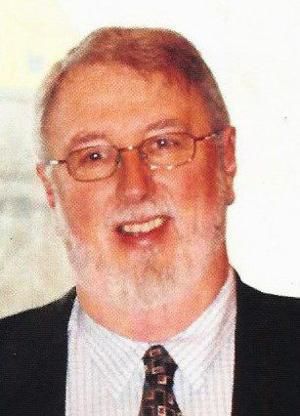 After governor, primary elections for other statewide constitutional officers were lacking high drama, with uncontested races for three of the five offices.

With early returns Tuesday, Petsonk had jumped out to a 54% to 46% lead.

In 2018, Morrisey ran for U.S. Senate against Joe Manchin, D-W.Va., and lost, despite support from President Donald Trump. Manchin portrayed Morrisey as a carpetbagger from New Jersey, and emphasized his days as a Washington lobbyist for pharmaceutical companies, and his participation in a lawsuit to repeal the federal Affordable Care Act.

The most hotly contested race of the night was for Agriculture Commissioner, where one-term incumbent Kent Leonhardt faced Wayne County farm owner Ray Ramey in the Republican primary.

There was a three-person race among Democrats, pitting Sen. Bob Beach, D-Monongalia, a cattle farmer with 20 years of legislative service, against William “J.R.” Keplinger, a Hardy County farmer and businessman, and Dave Miller, a Preston County farmer and a former legislator and deputy agriculture commissioner.

With early returns Tuesday, incumbent Leonhardt and Democrat challenger Beach jumped out to commanding leads, with Beach holding about a 2-to-1 advantage over his opponents.

Longtime state Treasurer John Perdue will be seeking his seventh and final term of office, challenged by Riley Moore, a former one-term Republican delegate from Berkeley County and grandson of three-term governor Arch A. Moore Jr.

State Auditor J.B. McCuskey is running for election to a second term, facing Democrat Mary Ann Claytor, a 20-plus year employee in the Auditor’s Office.