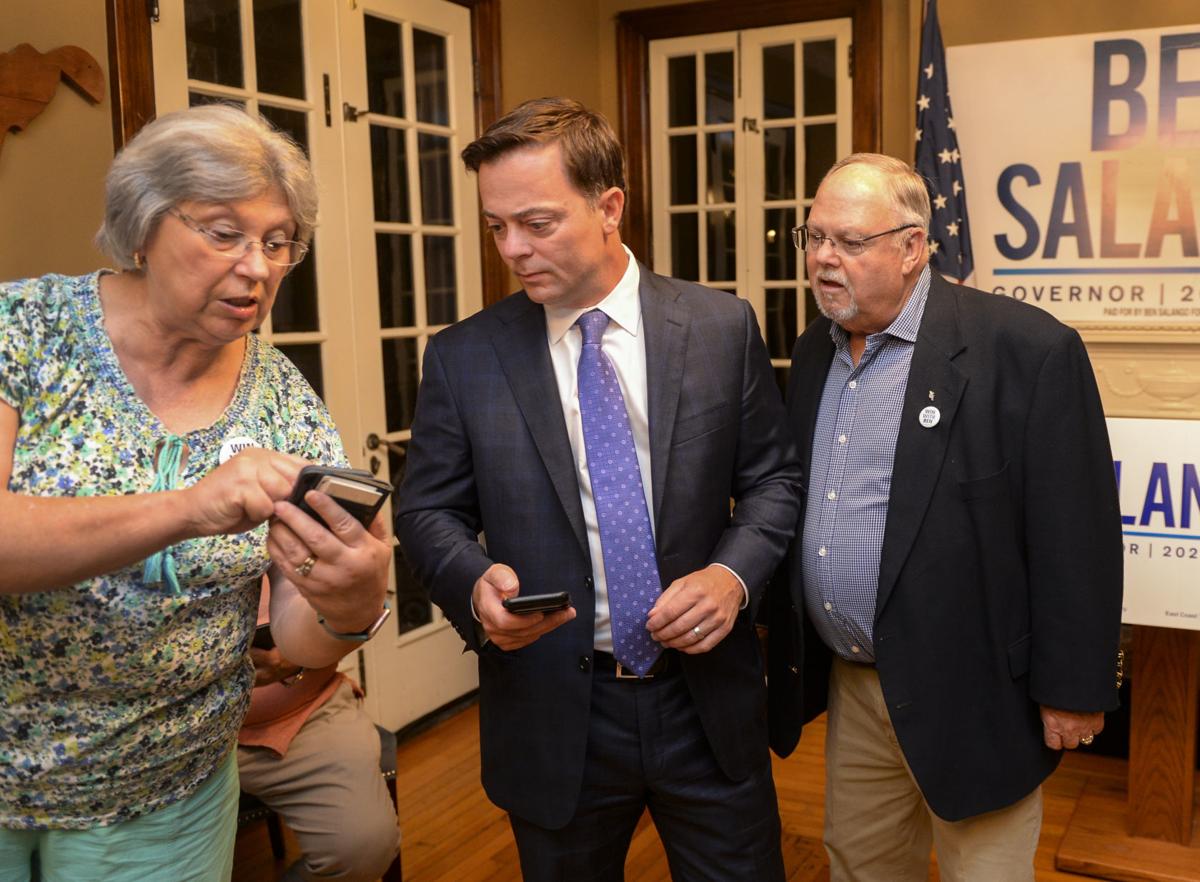 Ben Salango (center), a Democratic candidate for governor, goes over early results of Tuesday night’s primary election with Elaine Harris (left) and Chuck Runyon at his campaign headquarters in Charleston. Salango declared victory in the race over his opponents, including Stephen Smith and Sen. Ron Stollings, D-Boone. 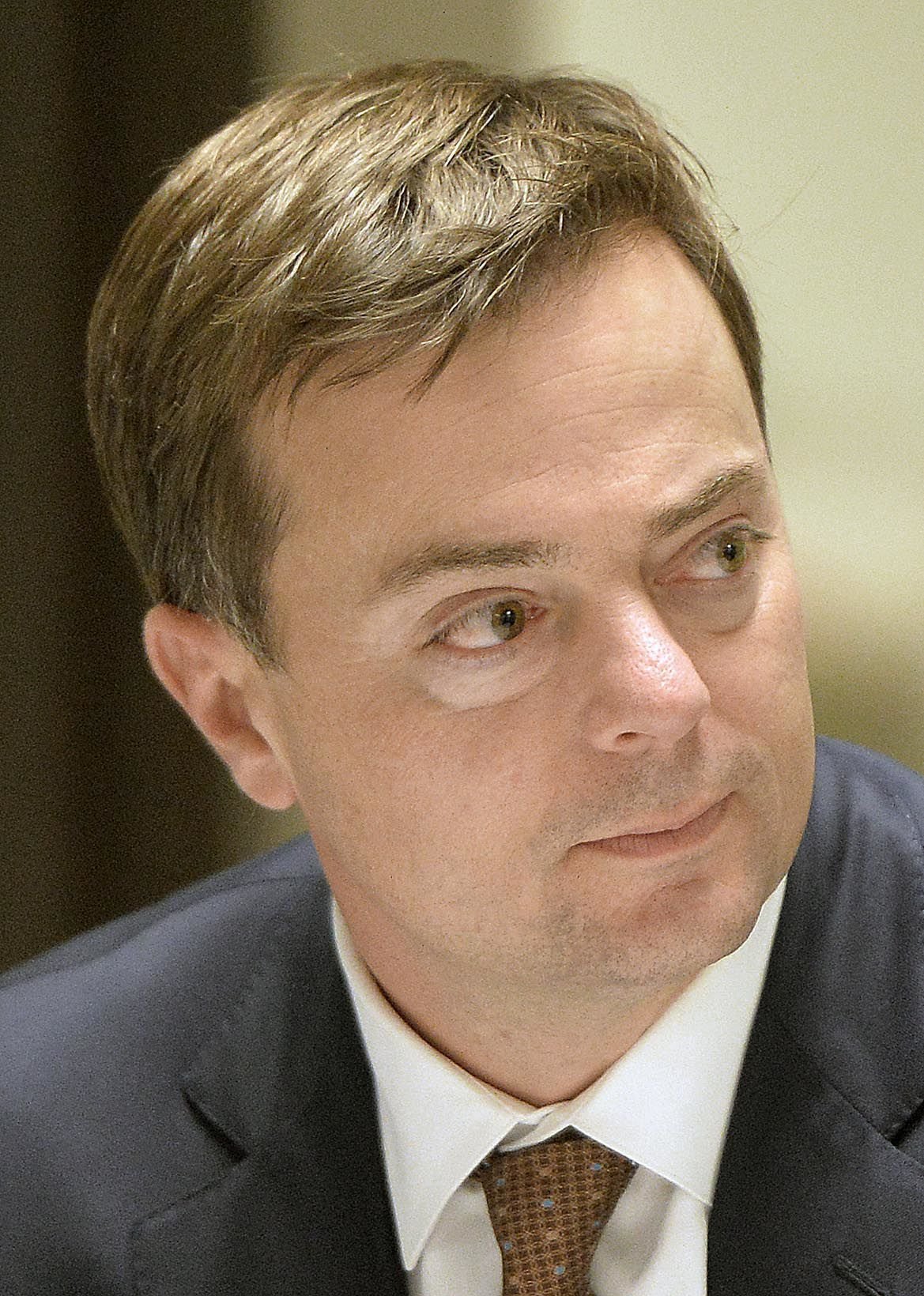 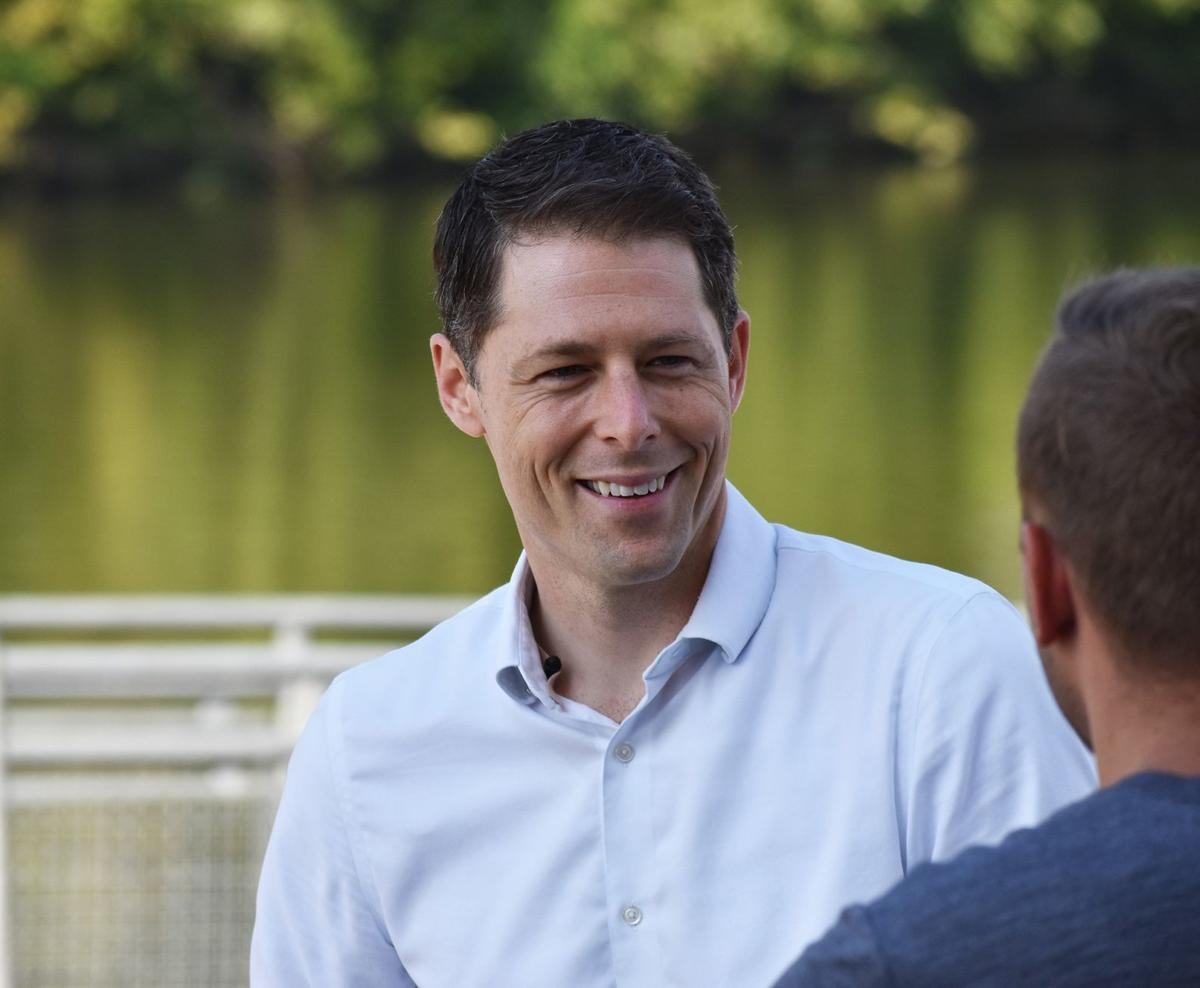 Four years after West Virginians elected a Democrat as governor, only to have him switch parties less than a year later, five Democrats vied Tuesday for a chance to take back the Governor’s Office.

“I appreciate the confidence the voters showed me today,” Salango said in an 11 p.m. victory address from his Charleston headquarters. “Tomorrow morning, we get to work, and we’re going to win the general election.”

He praised his challengers, including Smith, whom he said ran an amazing grassroots campaign.

Just an hour earlier, Salango moved ahead of Smith after trailing earlier in the evening, while still awaiting votes from his home county of Kanawha, according to unofficial results on the Secretary of State’s website. Results from Kanawha, the state’s most populous county, showed Salango with a commanding lead.

He touted accomplishments as county commissioner, particularly construction of the Shawnee Sports Complex, emphasizing that he could bring a can-do spirit to the Governor’s Office.

While refusing corporate donations, Smith’s campaign broke a record for most individual contributions to a gubernatorial candidate, raising more than $900,000 through May 24.

With less in the way of campaign resources, Stollings crisscrossed the state in a customized bus. He emphasized that his experience as a legislator and a primary care physician provided him a unique perspective for addressing issues facing the state, from substance abuse to crumbling infrastructure.

Also on the ticket, but with little in the way of campaign spending or advertising, were Jody Murphy (14,274 votes), a parcel post courier and former newspaper reporter from Parkersburg, and Douglas Hughes (7,681 votes), a patient advocate from Logan.

In an era of negative campaigning with accusations and attack ads, the Democratic Party’s gubernatorial primary was refreshingly positive, with candidates laying out their qualifications without resorting to tearing down their opponents.

That was distinctly different from the Republican Party’s gubernatorial primary, where Gov. Jim Justice and challenger Woody Thrasher, Justice’s former commerce secretary, resorted early and often to attacks and allegations.