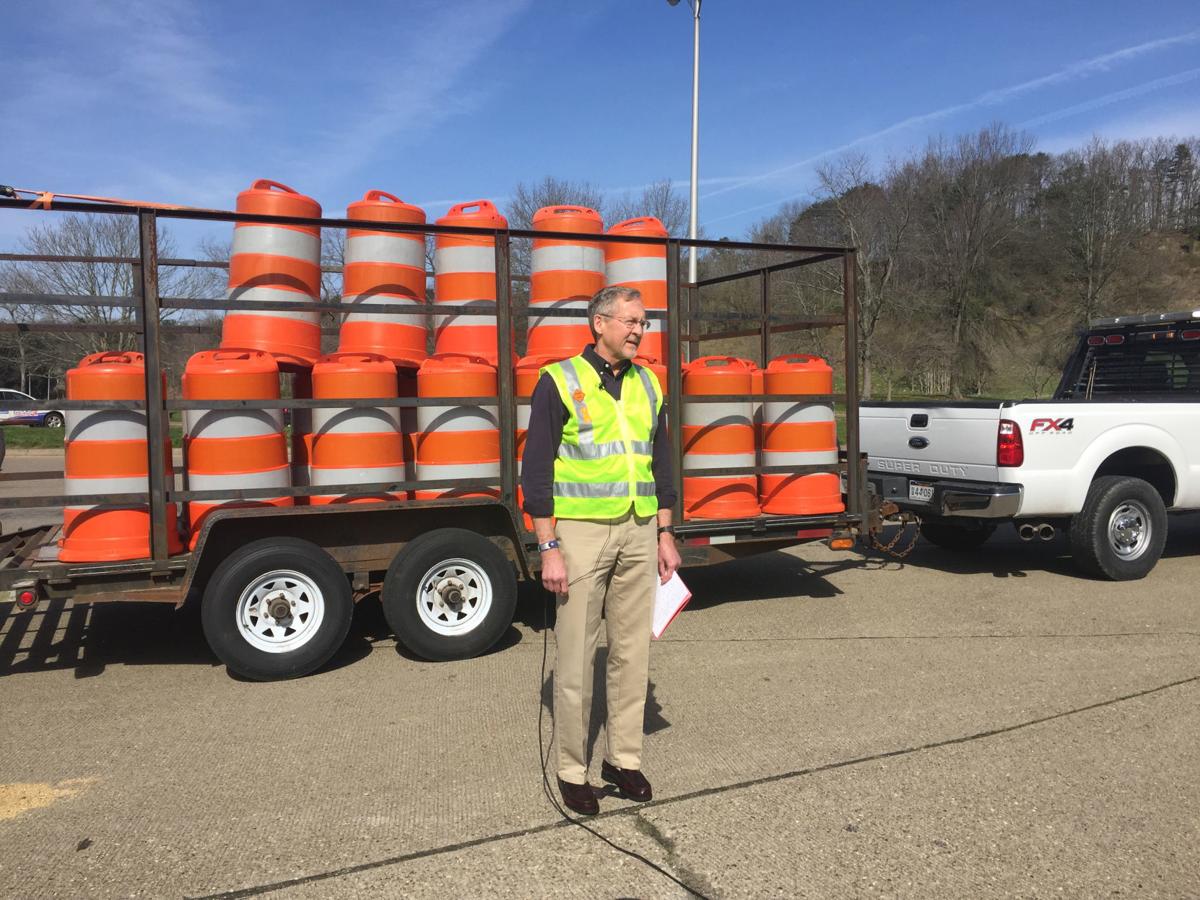 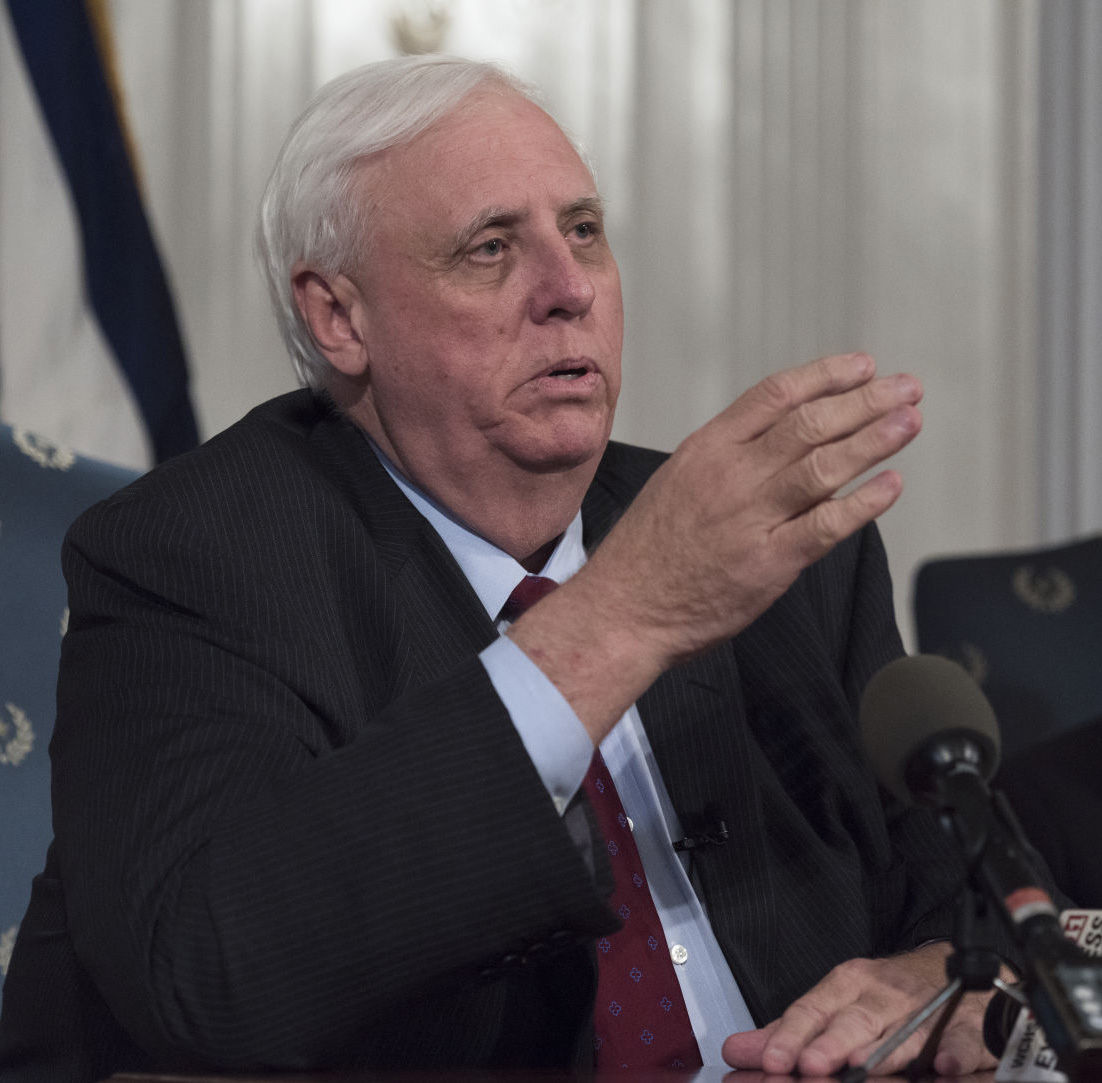 “Those are concerning numbers when you have things escalating that far,” Smith said of reports of an 8.8 percent inflation rate for construction costs.

Those costs might have been reflected last week when bids for the first big-ticket Roads to Prosperity project, reconstruction of 7 miles of Interstate 70 in Wheeling, including 22 bridges, came in more than $100 million over the original estimated project cost of $172.5 million.

During a news conference Monday, Smith said the scope of the project had been expanded since the list of Roads to Prosperity projects was published last September, and that bids had been expected to come in above the estimate.

“We’re looking at those bids to determine how we feel about them face-to-face with these rapidly changing market conditions,” he said. “We know we have to get that work done, and we will find a way to get it done.”

On the plus side, he said interest rates on the $1.2 billion in road bonds sold to date have come in lower than expected, effectively providing more money to the state.

Earlier Monday, House Minority Leader Tim Miley, D-Harrison, sent a letter to Gov. Jim Justice raising concern that the high bids on the I-77 project might be the start of a trend and questioning whether the Justice administration had deliberately underestimated project costs to make it appear that more projects would be funded before last October’s vote on the road bond referendum.

“If this trend continues, this will greatly limit the number of projects that can be completed with funding through the Roads to Prosperity program,” Miley wrote.

Smith stopped short Monday of saying that the volatile market for construction materials will result in canceling projects on the Roads to Prosperity list.

“It’s our job to manage it responsibly, and go as far as we can with the work,” he said. “I’m not going to speculate on where we would go today. If things cost more, we’ll have to adapt the budget and act accordingly.”

Smith made the comments at a Justice news conference to unveil a new Highways-related website and a new response team where drivers may report issues with road conditions, called Safety With Action Today (SWAT).

“As much as we’d like to be able to inspect every foot of every road, the best inspectors are you,” Justice said of the call center.

Requests for road repairs will get a response within one business day, and an evaluation by Highways engineers within a week, he said.

The governor said the program was prompted by complaints from people who see major road projects underway but can’t seem to get issues with their local roads addressed.

Requests may be made by calling 1-833-WV-ROADS or by completing a form online at transportation.wv.gov/wvroads or emailing wvroads@wv.gov.

Justice also unveiled the Drive Forward WV website, which he said will have up-to-date status reports on all 600 planned Roads to Prosperity projects at driveforwardwv.com.

Breaking with tradition, Justice — who was 27 minutes late for the scheduled 11 a.m. news conference — did not take any questions from reporters. He left after 14 minutes, indicating that he had an event to attend at the Governor’s Mansion.

Also Monday, Justice presented a certificate of recognition to Tina Bragg, Division of Highways maintenance supervisor, for a “selfless act of bravery” earlier this month when she pulled a mother and child from a disabled vehicle on Interstate 68, in Monongalia County, shortly before the vehicle burst into flames.