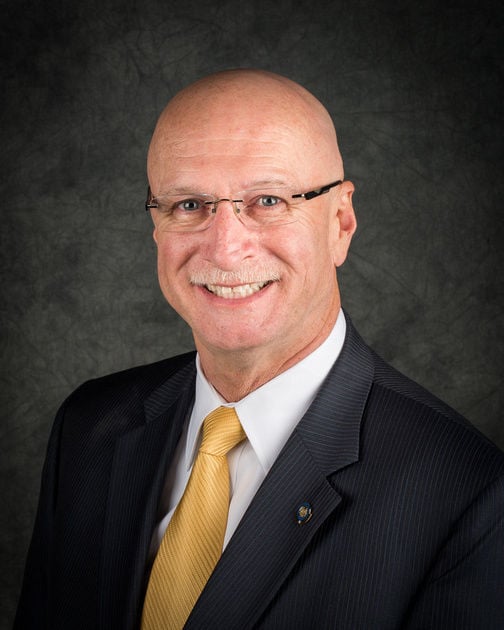 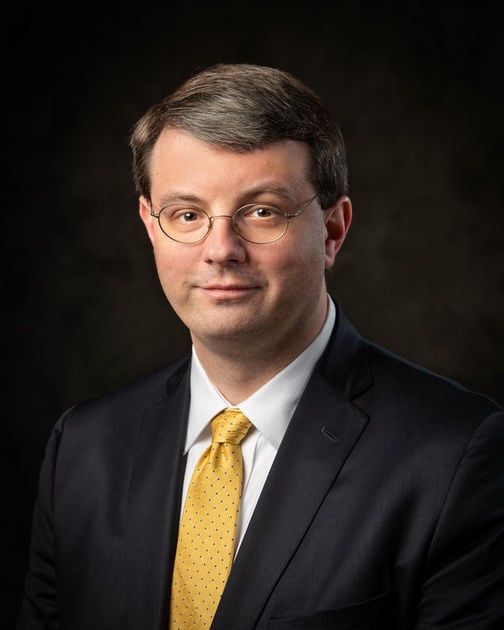 Sen. Craig Blair, R-Berkeley, and House of Delegates Speaker Roger Hanshaw are one step closer to officially holding leadership positions in the West Virginia Legislature in 2021.

Blair and Hanshaw, R-Clay, each received the majority of votes among the Republican caucuses in the Senate and the House on Sunday. The votes all but ensure that Blair will become the next Senate president and Hanshaw will maintain his position as House speaker.

Republicans, with supermajorities in both chambers of the Legislature, and Senate Democrats hosted their caucus meetings Sunday. House Democrats met Monday evening to select the House minority leader and other leadership positions.

Democrats selected Delegate Doug Skaff, who represents the 35th District in Kanawha County, to serve as the House minority leader. Skaff is president of HD Media, which owns the Charleston Gazette-Mail, the (Huntington) Herald-Dispatch and several weekly papers in Southern West Virginia.

In a statement Sunday, Hanshaw, who works as an attorney with Bowles Rice LLP in Charleston, said he is honored and humbled to return to the podium in the House. He said the COVID-19 pandemic highlighted challenges lawmakers must address.

“I look forward to hearing from my colleagues in both parties in the coming weeks as we craft an aggressive 2021 legislative agenda that will continue to help West Virginia reach its full potential,” Hanshaw said.

Members of the Legislature beginning new terms were sworn in last week, and participating in caucuses was among their first actions as lawmakers.

Blair also announced that Takubo, along with other House committee leaders, would be keeping their positions, and Sen. Eric Tarr, R-Putnam, would replace Blair as Senate Finance chairman.

Article 6, Section 18 of the West Virginia Constitution requires the Legislature to convene the second Wednesday of January each year.

Every four years, when a governor is set to take office following an election, the constitution requires the legislature to adjourn after their January meeting and reconvene on the second Wednesday in February, which this session will be Feb. 10, 2021.

Senate Finance Chairman Craig Blair said Friday he is the likely next president of the state Senate.