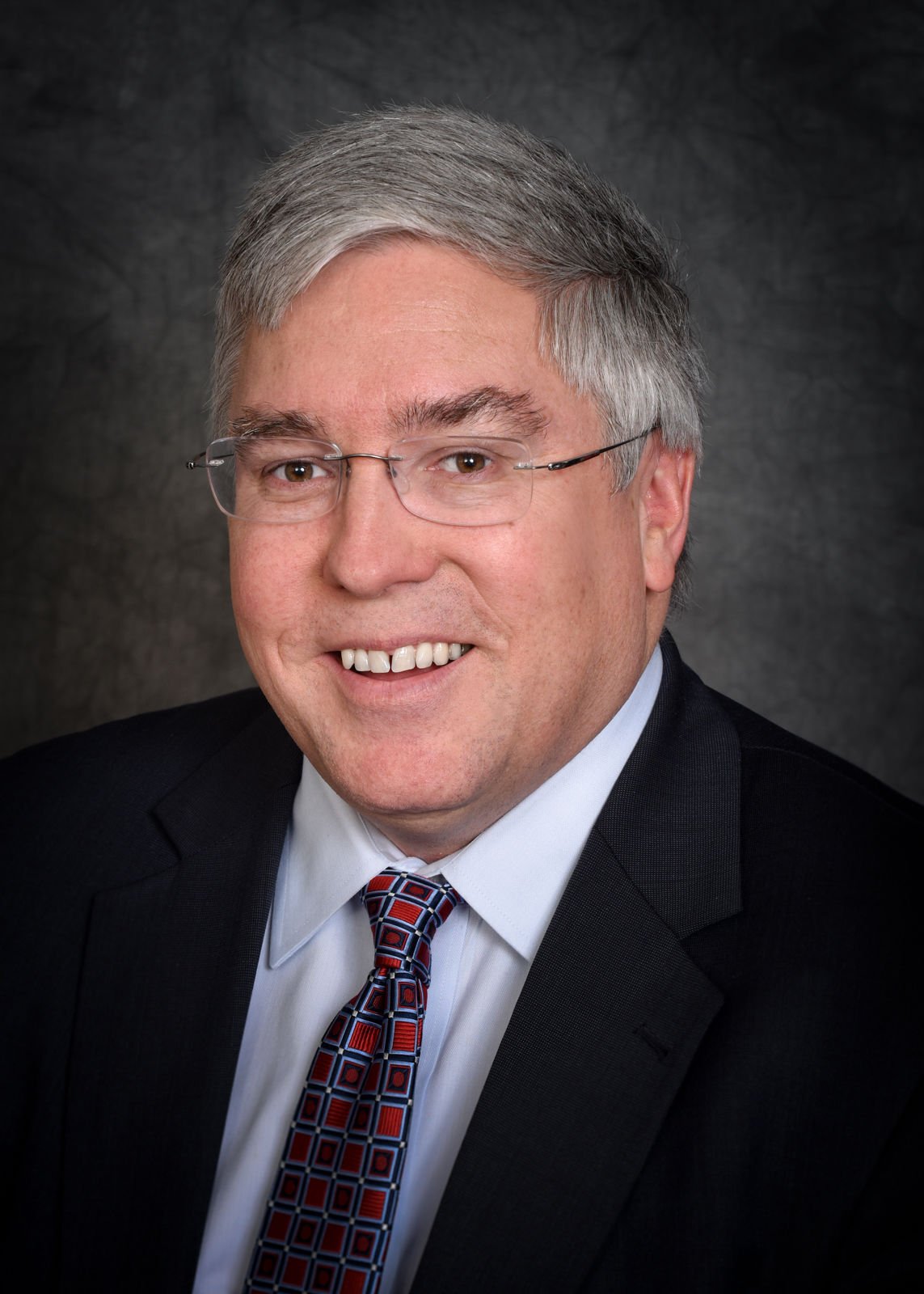 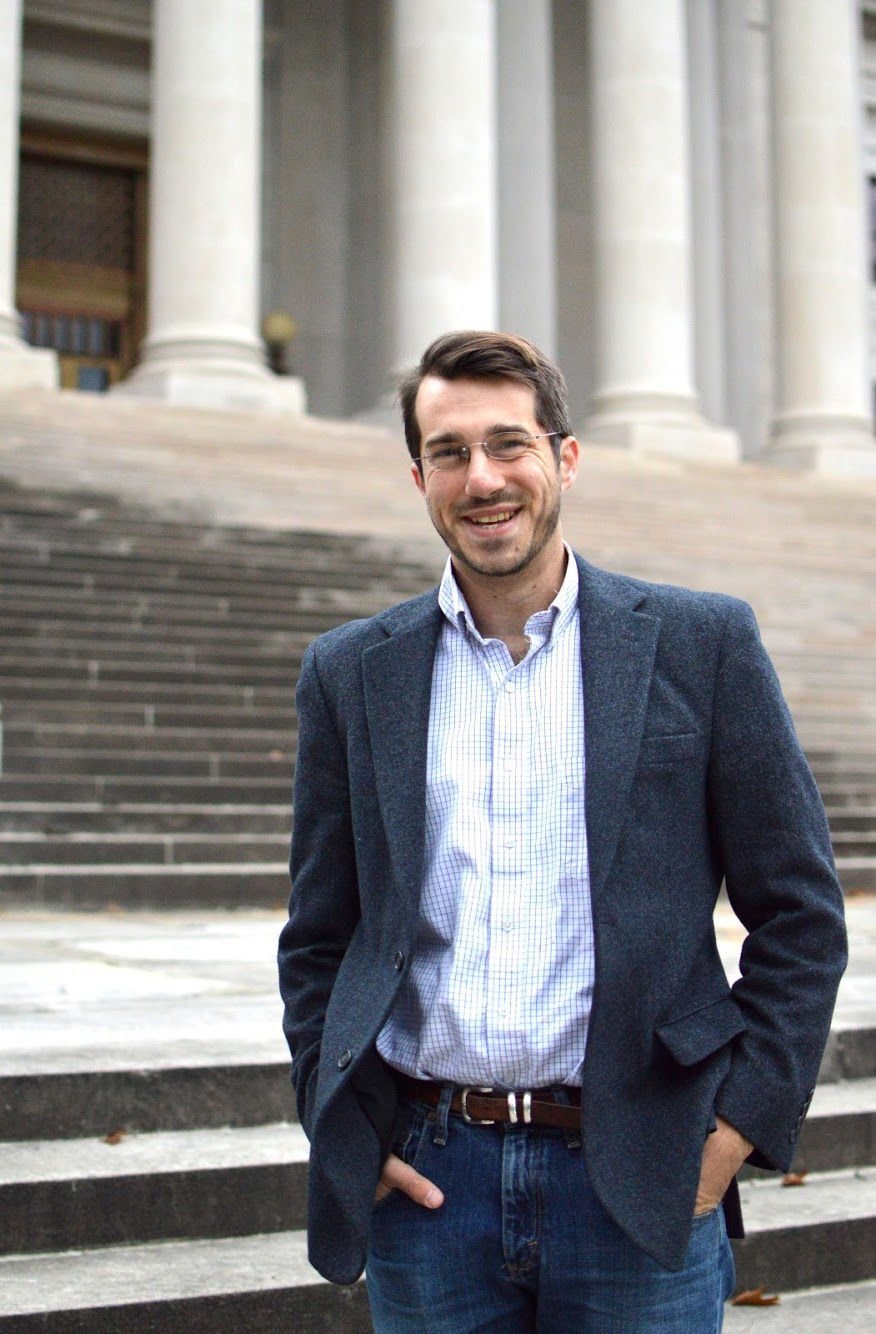 To challenger Sam Brown Petsonk, West Virginia Attorney General Patrick Morrisey’s efforts to dismantle the Affordable Care Act are unconscionable, and he’s having none of it.

“There are 179,000 West Virginians with a medical card today because of the expanded Medicaid,” Petsonk said. “They would absolutely lose their health care if Morrisey wins his lawsuit.”

Morrisey, seeking his third term as attorney general, is one of 18 Republican state attorneys general pursuing a U.S. Supreme Court case to have the ACA declared unconstitutional, a case that will be heard the week after the general election.

If that happens, Democratic Party nominee Petsonk said, not only will tens of thousands of West Virginians lose expanded Medicaid coverage, but another 20,000 to 30,000 will lose tax credits and subsidies for their health insurance, and black lung coverage for thousands of former coal miners and their families will be put at risk.

Having helped write the black lung legislation while working for then-Sen. Robert C. Byrd, D-W.Va., Petsonk said, “I’ll be damned if I’ll let Patrick Morrisey take that away from our people.”

Morrisey, who declined to be interviewed for this report, issued a statement saying, “The attorney general wants to get rid of the unconstitutional individual mandate and rein in Obamacare’s out-of-control premiums. Arguments that he wants to eliminate health care or harm those with preexisting conditions are just false. We aren’t aware of anyone who wants to do that or who doesn’t want to protect the sickest and most vulnerable in our society.”

Petsonk noted that, during the 2020 regular session of the West Virginia Legislature, Senate Republican leadership, at Morrisey’s behest, introduced a bill purportedly intended to protect individuals with preexisting conditions in the event the U.S. Supreme Court overturns the ACA. However, he said, the bill was so toothless that the Republican-controlled House of Delegates never took it up.

“It was a complete ruse, and the Republicans up there saw it for what it was,” he said.

Petsonk said he believes the message about health care is resonating with state voters, citing internal polling released Sunday. The poll of 600 likely state voters, conducted Oct. 15-17 by Thirty-Ninth Street Strategies, shows Morrisey’s lead has narrowed to 49% to Petsonk’s 44%, shrinking from a 52%-41% margin in August.

The general election pits Petsonk, a Beckley labor and consumer lawyer who was born in Morgantown, against Morrisey, who is seeking a third term as attorney general. Morrisey, a New Jersey native, was a corporate lawyer and lobbyist in Washington, D.C., before making his first run for the office in 2012, upsetting longtime West Virginia attorney general Darrell McGraw.

“Patrick Morrisey is running for reelection as West Virginia’s attorney general on his strong record of accomplishment,” the Morrisey campaign said in a statement, adding, “This campaign is about who is best able to protect jobs, fight the opioid epidemic, keep West Virginians safe, and position the state of West Virginia for success in the post-COVID economy.”

Petsonk said he is confident that momentum is moving his way, saying, “People are looking for independent-minded leaders with a record of delivering results.”

Meanwhile, Morrisey said in a statement, “Now is not the time to turn the reins of this office over to a very far-left, very inexperienced young attorney who donated to Bernie Sanders four times and who supports massive tax increases to fund a Medicare-for-all regime.”