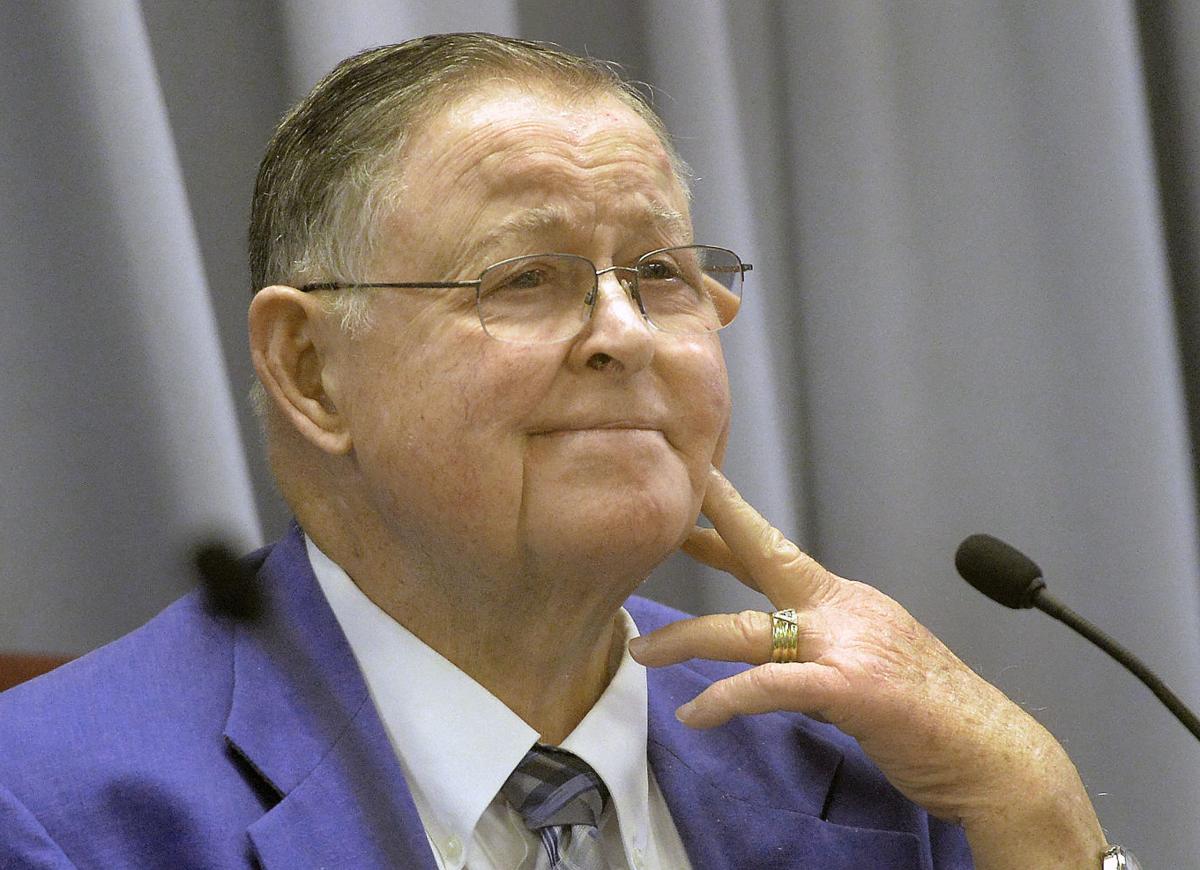 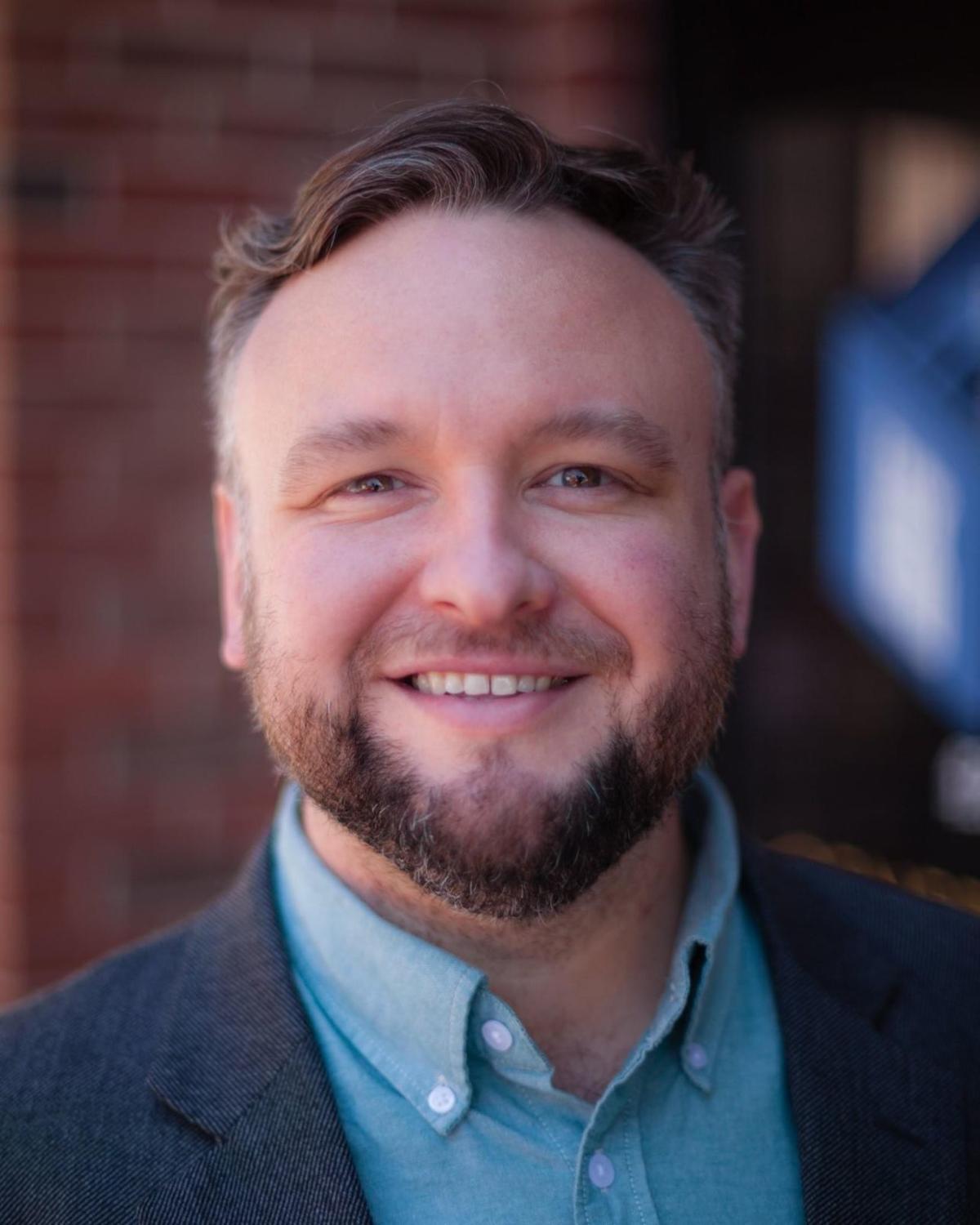 Cavender said “I think everybody ran a really, you know, respectful race and the voters of Kanawha County spoke and I’m just really thankful they chose me for another four years.”

He said he would like to think voters chose him because he has voted for what he thought was right, even if it wasn’t the most popular, and he represents all students and workers regardless of how they identify. He also noted his connections to the business community and efforts to be accessible to residents.

School board races are nonpartisan and don’t have general elections, so the winners of Tuesday’s primary will start their terms July 1.

Both incumbents earlier backed removing the county school system’s cap on how much its excess levy property tax could raise.

In 2018, a majority of residents agreed with them and voted to remove the cap, ending a school funding limitation that had existed for a quarter century.

Kanawha can now tax at the state-allowed maximum rate. The increase is mainly dedicated to fund ongoing heating, ventilation and air-conditioning improvements to 15 schools, including six of the county’s eight high schools.

In the past two weeks, a newly released grievance board judge’s decision noted that Crawford allegedly said he couldn’t support an applicant for a principal position because she’s a lesbian.

The board’s president said the school system would appeal the ruling, which listed other evidence of likely bias or discrimination and ordered that the South Charleston High principal position be reopened for applicants. Crawford didn’t testify during the grievance hearings and hasn’t confirmed or denied making the alleged comment.