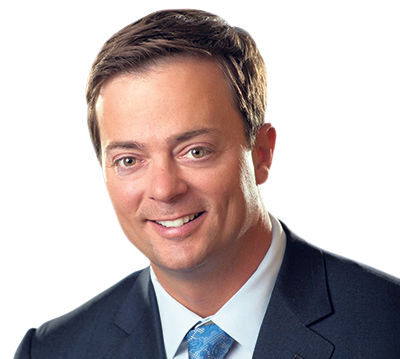 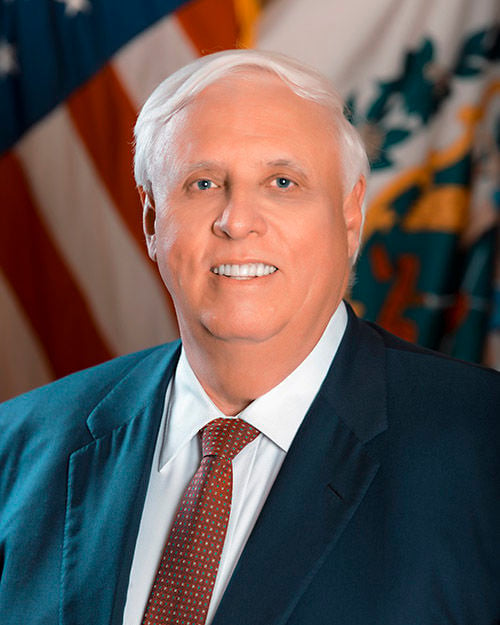 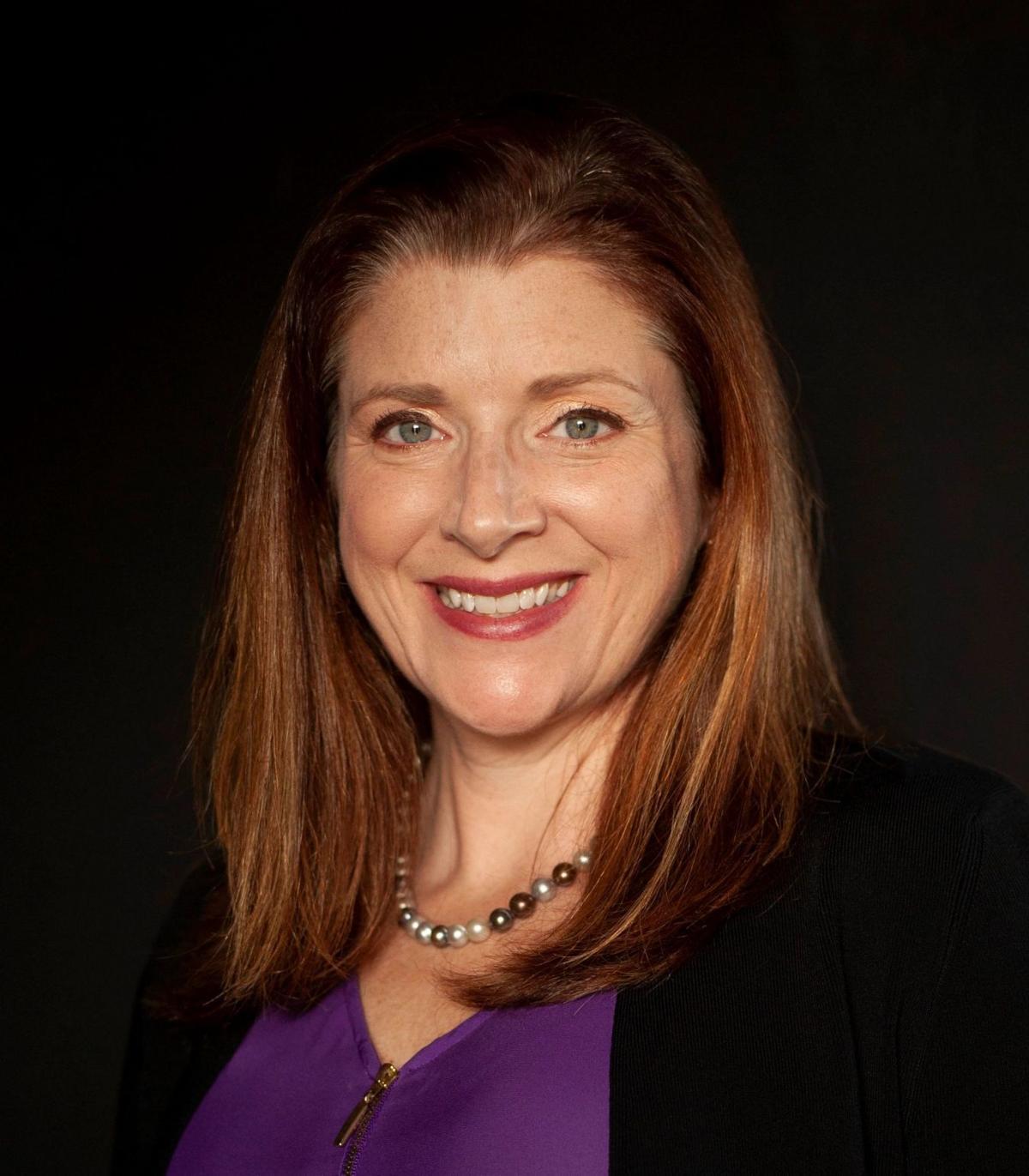 West Virginia needs a governor who is focused on public service rather than self-service. As a lawyer, I’ve always fought for the little guy and stood up against corruption and waste. As a county commissioner, I’ve worked to make the Kanawha Valley a better place for residents to live and work by diversifying the economy, supporting law enforcement and public safety, and helping small businesses.

Each region of West Virginia is unique and we must focus on what each region does best. Our forward-thinking regional commerce plan will diversify the economy and create jobs. As governor, I will work with local leaders across the state to create a long-term growth plan for each region. That is why I released my Regional Economic Development Plan earlier this month.

Right now, West Virginia has a part-time governor who isn’t promoting the boundless possibilities the Mountain State has to offer. I will develop our workforce and expand broadband across West Virginia to attract new jobs here. We also need more vocational and technical training opportunities.

Unlike Justice, I would have worked with local communities on a coordinated response. I would always follow the science and never put poll numbers ahead of public health.

In the spring, I would have spent the $1.25 billion in federal CARES Act money immediately to help save small businesses, keep people working, provide HERO pay for first responders and prepare our schools for the fall.

As governor, I would have had a PPE stockpile for our front-line first responders. Additionally, I would have prepared our state to deal with this crisis by coming up with a statewide testing plan and adding more staff to WorkForce West Virginia to speed up unemployment claims.

As governor, I will focus on infrastructure, broadband, public health, long term recovery for opioid dependence, stopping our population decline, and creating good paying jobs. West Virginians deserve a full-time governor they can be proud of.

I am running because I am frustrated with politics. The Democrats and Republicans have become consumed with party politics and party agendas and not with representing West Virginians. The good people of our state are getting lost in that process.

Failure to compromise is crippling our state. Both parties have had the opportunity to run the state in the past and both parties have put West Virginia almost last on every list. I knew that I could no longer sit by and watch that happen, so I decided to run in order to clear West Virginia’s path to success by removing the obstacles holding us back.

I chose the office of governor because it is an office where I could make a substantial impact, even if I did not win, by increasing awareness of the party and maintaining the ability of Libertarians to be on the ballot in the future.

I wanted to give people who are as frustrated as me an option to finally vote for someone they could relate to, trust and believe in as opposed to the lesser of two evils.

My plan for economic development is something new that no one else is talking about. West Virginia politicians have always tried to recruit businesses and certain industries by offering them tax breaks, land and other favors to locate here.

I will focus on the local business we already have. I will advocate for the elimination of the onerous and overly restrictive regulations and licensing requirements that are holding back West Virginia. In making it easier for business to operate in West Virginia, we will naturally attract new business and development.

West Virginia’s response to COVID-19 has been inconsistent, scattered and unconstitutional. The role of the government, in regard to a public health crisis like COVID-19, is to convey accurate, scientific information to the citizens and businesses of West Virginia and allow them to weigh the risks and make their own choices. The role of the government is not to make mask mandates and close businesses and schools. The best person to make a decision for the people is the people themselves. Gov. Justice’s COVID-19 shutdowns have had a significantly detrimental effect on our economy.

At the onset of the pandemic, I would have gotten more testing into the state to allow all individuals who wanted to be tested to do so. I would allow local school boards to develop their own return-to-school plans based on the needs of their communities. Lastly, a special session of the West Virginia Legislature should have been called to make determinations as to how to spend federal relief funds.

West Virginia is plagued by the financial cost and societal expense of a failed drug war.

Prohibition of drugs does not deter use, nor does it help addicts and their families. Devoting resources to prohibition, as opposed to promoting recovery, has been tragic for our state. We need to immediately repeal all nonviolent drug crimes. We need to release those who are incarcerated for those crimes and expunge the records of those who have been released. Taking these steps will save our state millions of tax dollars that could stay with West Virginia families or be put toward other areas where West Virginia truly needs help. It will also allow those who fall to addiction the ability to recover and move forward without being labeled a criminal.

Gov. Jim Justice declined an interview with the Gazette-Mail.