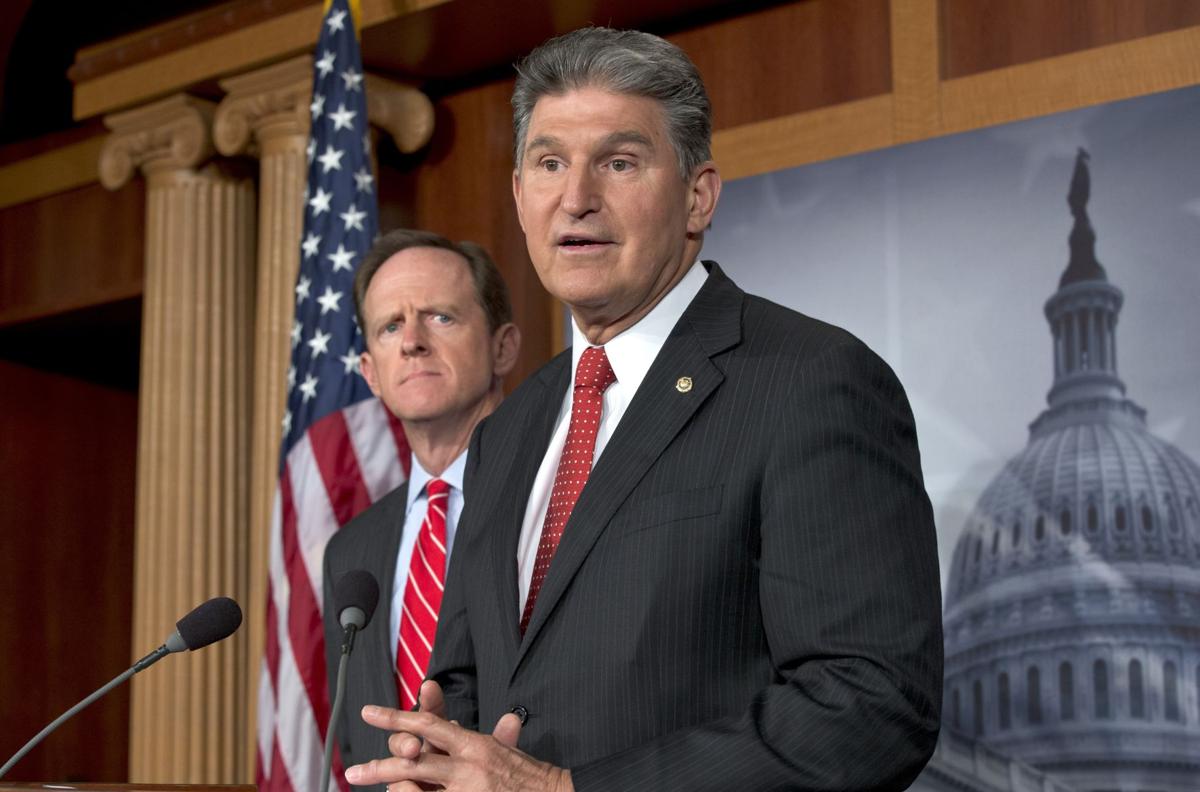 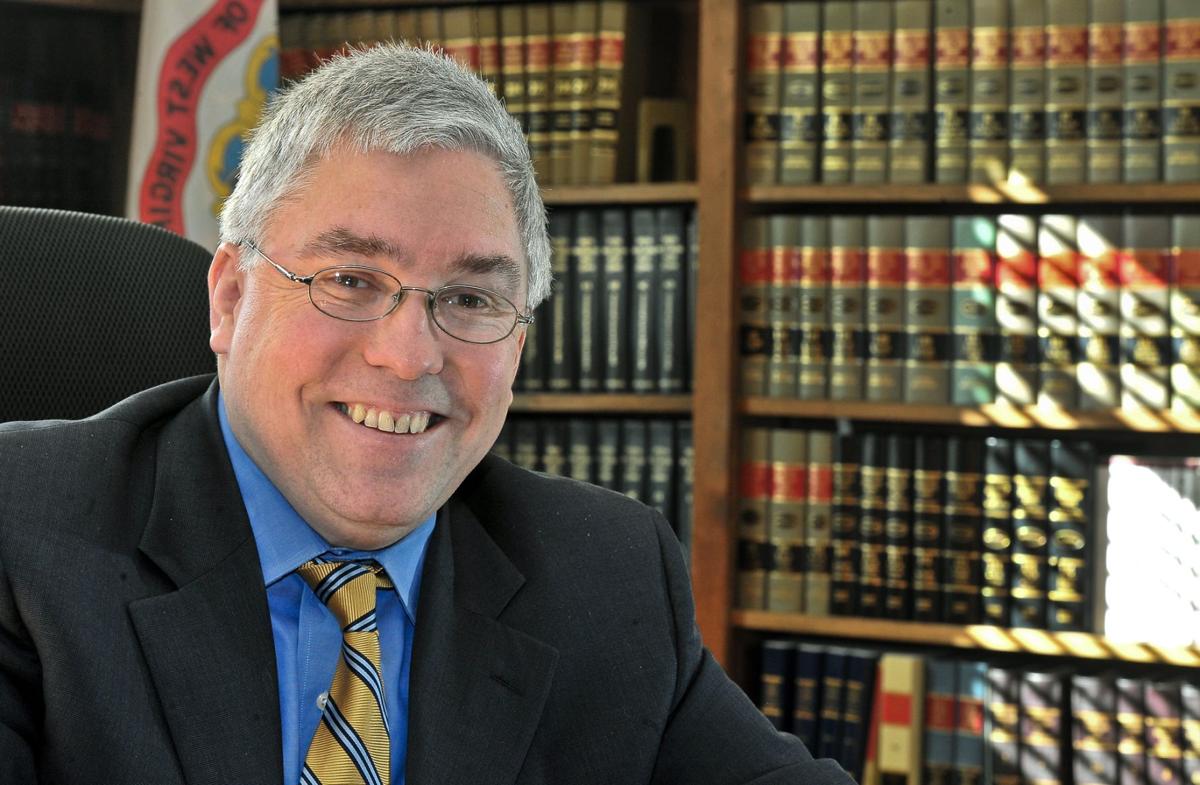 Although neither Manchin, D-W.Va., nor the Republican Morrisey have officially announced their intentions, the newly released poll by Global Strategy Group comes as a result of survey conducted from March 15 to 18 among 600 likely general election voters in West Virginia. That poll was conducted on Manchin’s behalf.

Among the survey’s respondents, 60 percent favored Manchin while 30 percent sided with Morrisey.

The survey also found 66 percent of West Virginia voters had a positive opinion of the former governor compared to the 26 percent who view him unfavorably.

The survey found that compared to Manchin, the potential Republican candidates have low name recognition.

Morrisey was viewed favorably by 25 percent of likely voters. Congressman David McKinley, a Republican, and state Senate President Bill Cole, R-Mercer, who have both expressed interest in potentially running for the seat to replace Gov. Earl Ray Tomblin, had a favorability rating of just 22 and 12 percent, respectively.

Morrisey led the way in terms of those who viewed him unfavorably, with 18 percent. Just 11 percent had negative views of McKinley while Cole had 9 percent.

The poll’s margin of error is 4 percent.

The poll also found the majority — 54 percent — of West Virginians viewed Tomblin favorably. About 32 percent had a negative view of the term-limited governor.

Global Strategy Group’s poll comes at about the same time as the release of a survey conducted by Harper Polling, a Republican polling group founded following the 2012 election.

Harper’s poll, which sampled 702 likely voters in West Virginia, found Manchin maintained a significant lead against all three potential Republican candidates. According to the poll, Manchin had a 17 percent lead against McKinley, if the two were the only candidates. Against Cole, Machin’s lead increased 22 percent. Morrisey had the steepest deficit, trailing Manchin 29 percent, according to the poll.

In the all of the matchups featuring Kessler and Goodwin, about 27 percent of likley voters said they did not know who they would support.

The Harper survey also questioned respondents on the favorability of the six potential candidates. Manchin led the way in terms of favorability with 35 percent. At the same time, 17 percent had a negative view of the U.S. senator. Morrisey and McKinley had the next highest favorability levels with 18 and 16 percent, respectively.

Survey respondents were also asked a generic question on whether they would prefer a Republican candidate versus a Democrat in the 2016 gubernatorial election. Democrats maintained a slight edge over Republicans, with 43 to 42 percent for each party, respectively. Nine percent of respondents said they wanted someone else while six percent said they were unsure.

The survey also asked respondents to provide an overall outlook of West Virginia. About 64 percent said the state is headed in the wrong direction versus 25 percent who offered approval.

The Harper poll was conducted between April 9 and 11 and had a margin of error of +/- 3.7 percent.