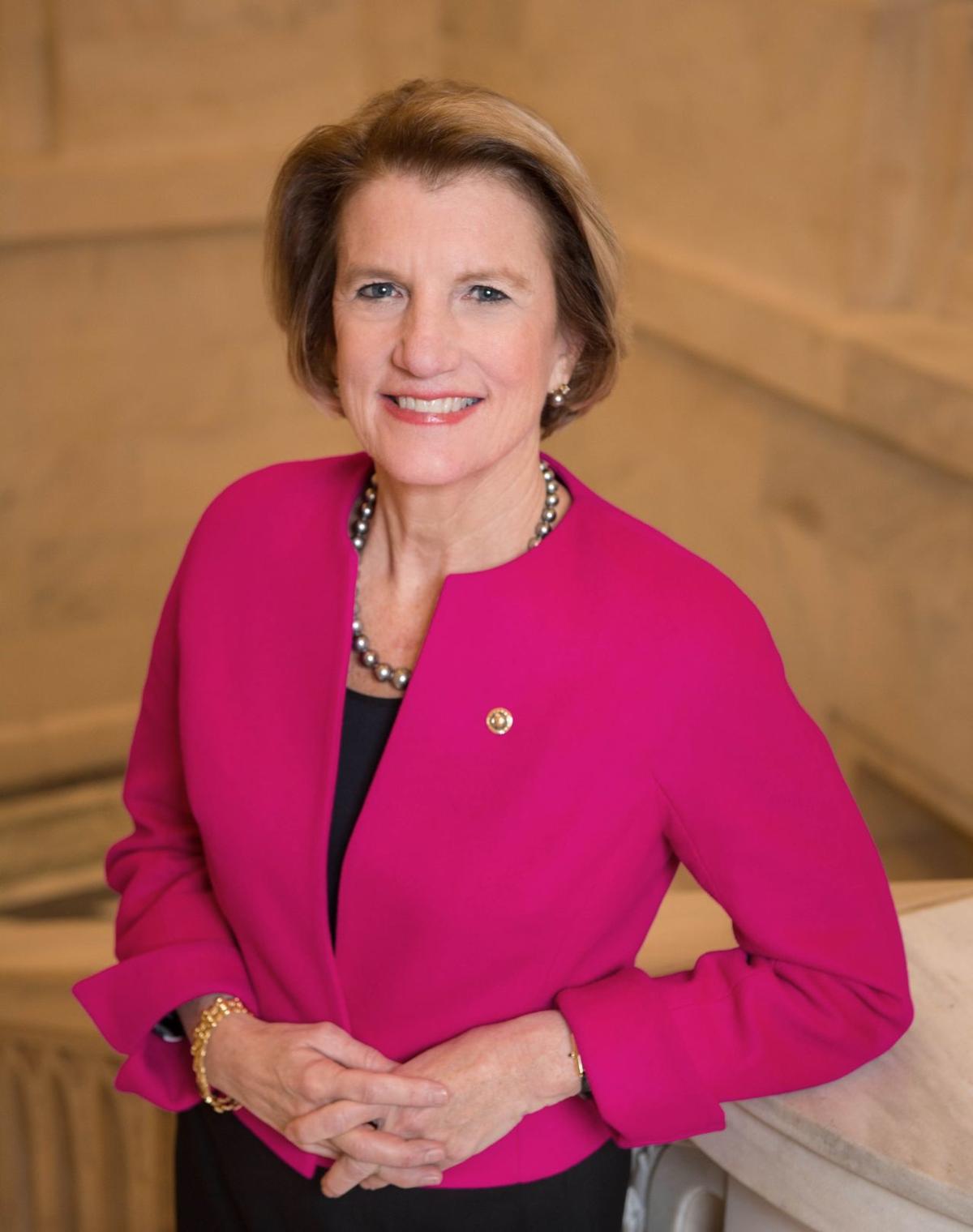 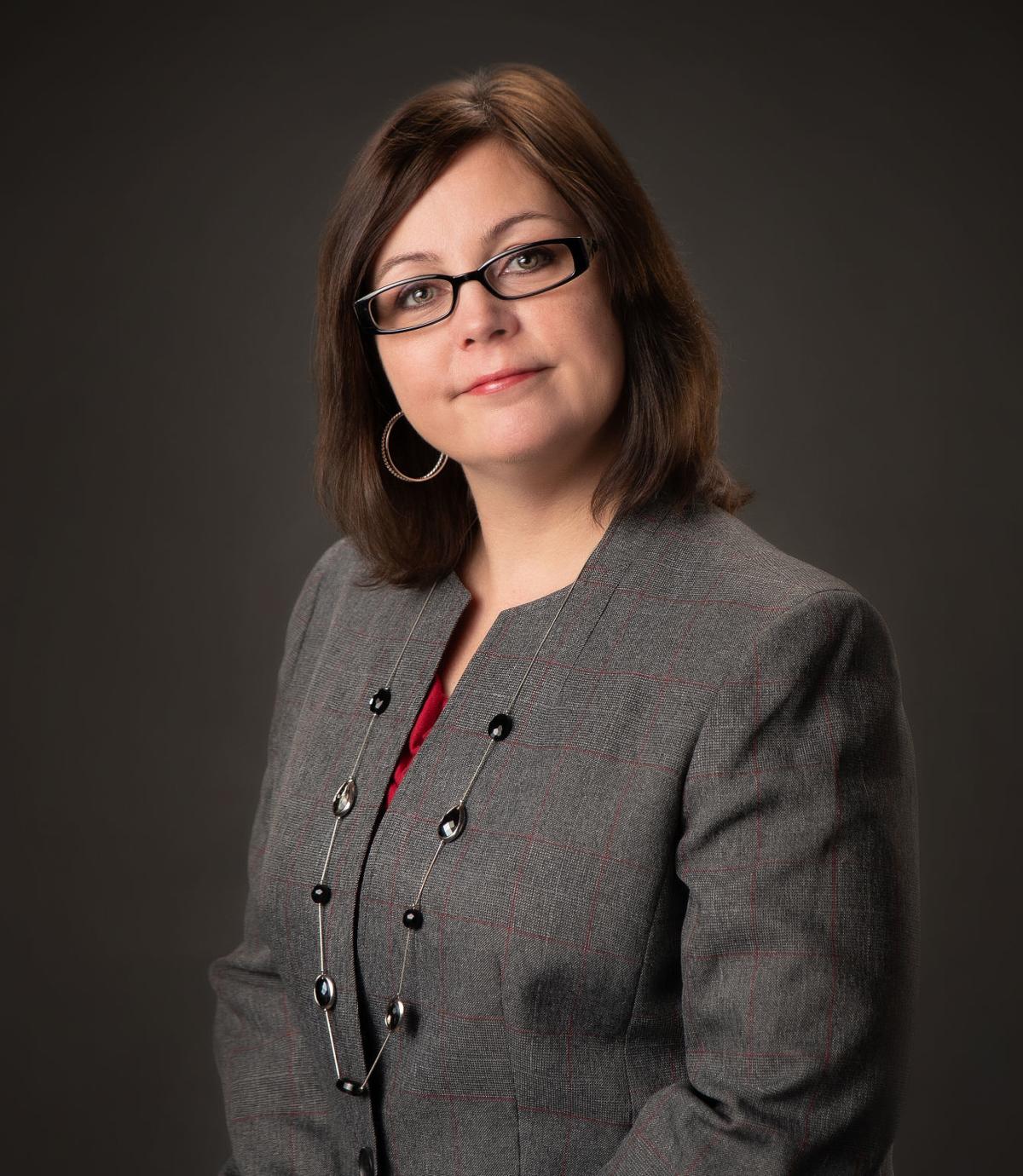 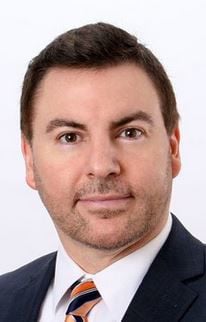 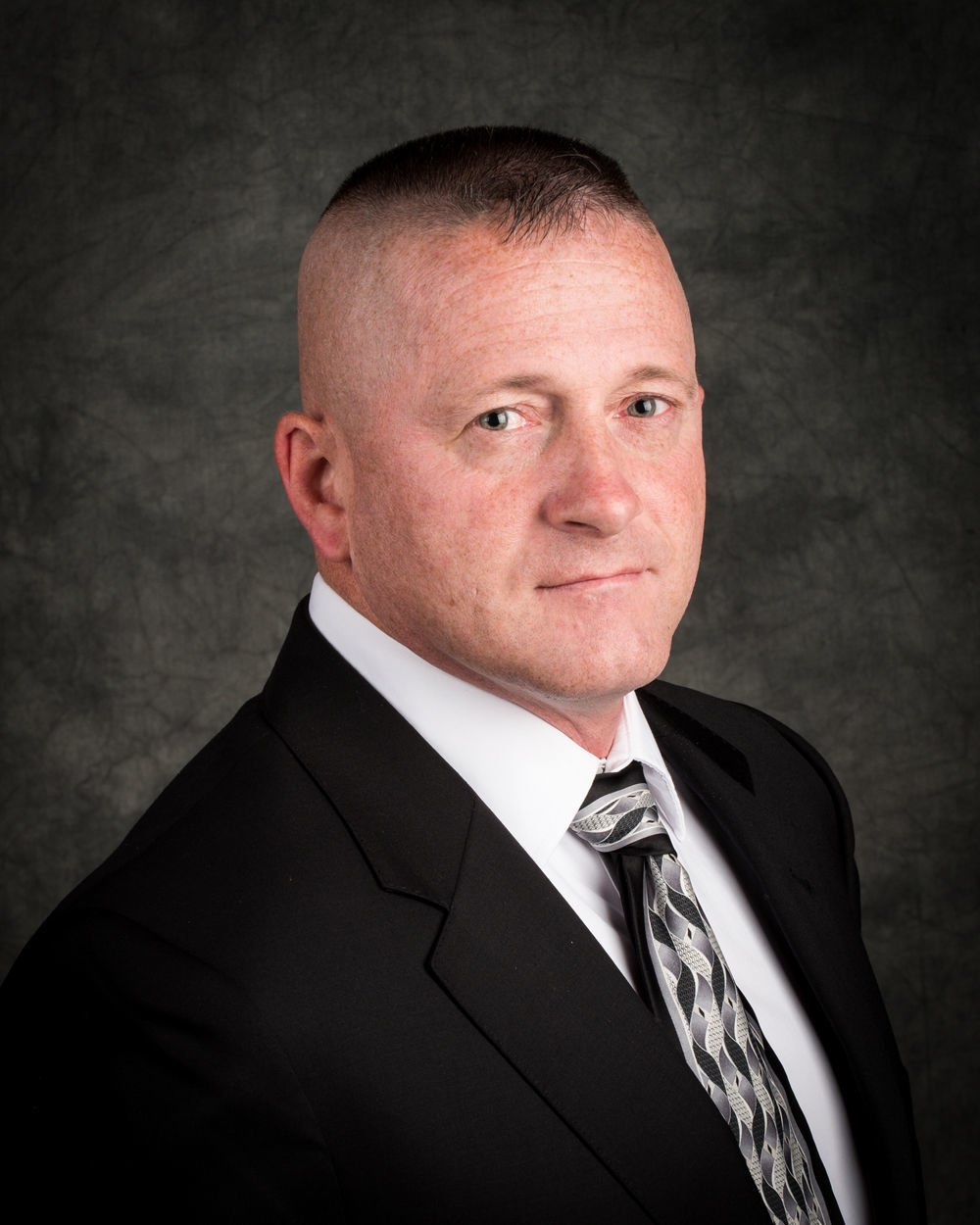 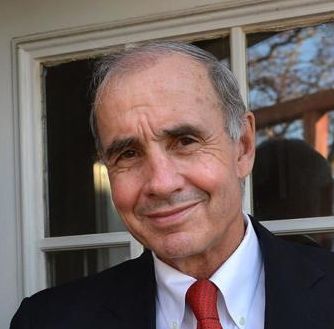 Sen. Shelley Moore Capito, R-W.Va., was off to a strong start late Tuesday to land the Republican nomination to retain her seat in the U.S. Senate.

Swearengin, an activist and community organizer who challenged Sen. Joe Manchin, D-W.Va., in 2018, said Tuesday evening that a victory in the primary is the first step in her battle for Capito’s seat.

Capito, first elected to the Senate in 2014, is defending her seat for the first time. Before going to the Senate, Capito spent about 14 years in the U.S. House of Representatives, serving West Virginia’s 2nd District.

“I was asked to lead our party six years ago, and I’m ready, and excited, to return to the Senate to work on things that are important to me,” Capito said Tuesday night. “I’ve always run very active campaigns, and this will be no different.”

Whitt, Capito’s challenger in the primary, is a Republican lobbyist who serves as president of the West Virginia Family Policy Council, a religious-right organization with a long list of anti-LGBTQ views.

Capito said that, while others in the party might try to push her stances farther right, she wants voters to judge her by her voting record, where she says she’s stood up for the state’s residents wherever possible.

Swearengin said she hopes West Virginians do just that.

“Yes, they should judge her voting record, because I do not believe it reflects what people across West Virginia need or want,” Swearengin said.

Capito said her campaign for the general election will be similar to her previous campaigns. She said she plans on making stops statewide and listening to West Virginians wherever they are.

“I’m going to be a very accepting candidate and a very open candidate,” Capito said.

On the Democrat side, Swearengin entered Primary Election Day with more money than either Ojeda or Robb. The Swearengin campaign raised more than $300,000, the majority from small, individual donations of less than $250. Ojeda had raised nearly $35,000. Robb had no financial statements recorded with the FEC.

Swearengin, in addition to advocating for Medicare For All and legalizing marijuana, is a vocal critic of dark money in politics. Through her small donations, Swearengin said, her primary campaign has proven that it has the necessary infrastructure to raise enough money while staying independent of large corporations and private interests.

Capito defended her fundraising, saying the money — while a lot — comes from thousands of contributors who want to hear her voice in the Senate.

Ojeda is a Logan County native and former state senator who gave up his seat in 2019 for a short-lived bid for president. He became well known in 2018 for his outspoken support of educators during that year’s West Virginia teacher strike. That same year, he unsuccessfully ran against Rep. Carol Miller, R-W.Va., to represent the state’s 3rd District.

Richie Robb is a Kanawha County native and former long-time mayor of South Charleston, as well as a lawyer. He has campaigned for a slew of offices, including governor, state Senate and U.S. House. Robb focused on the economy, saying he wants to see more permanent jobs come to West Virginia from different industries.