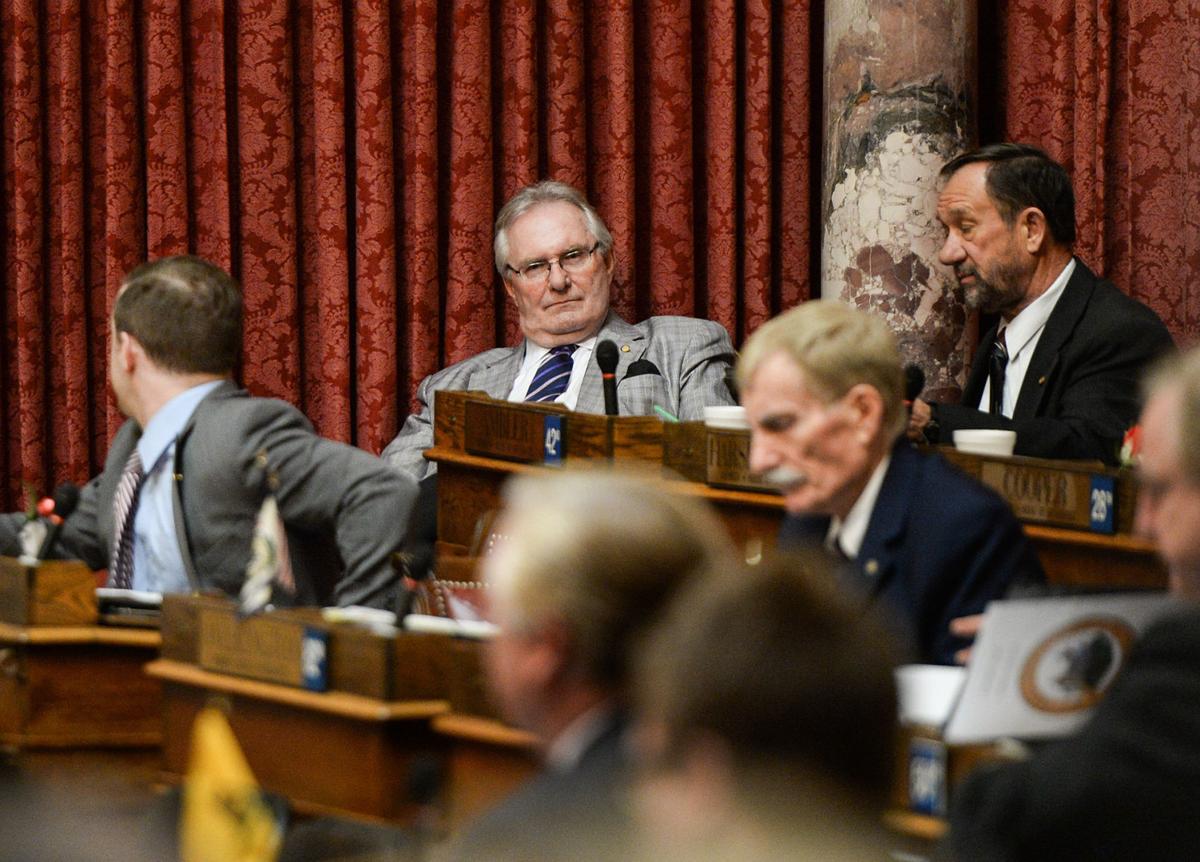 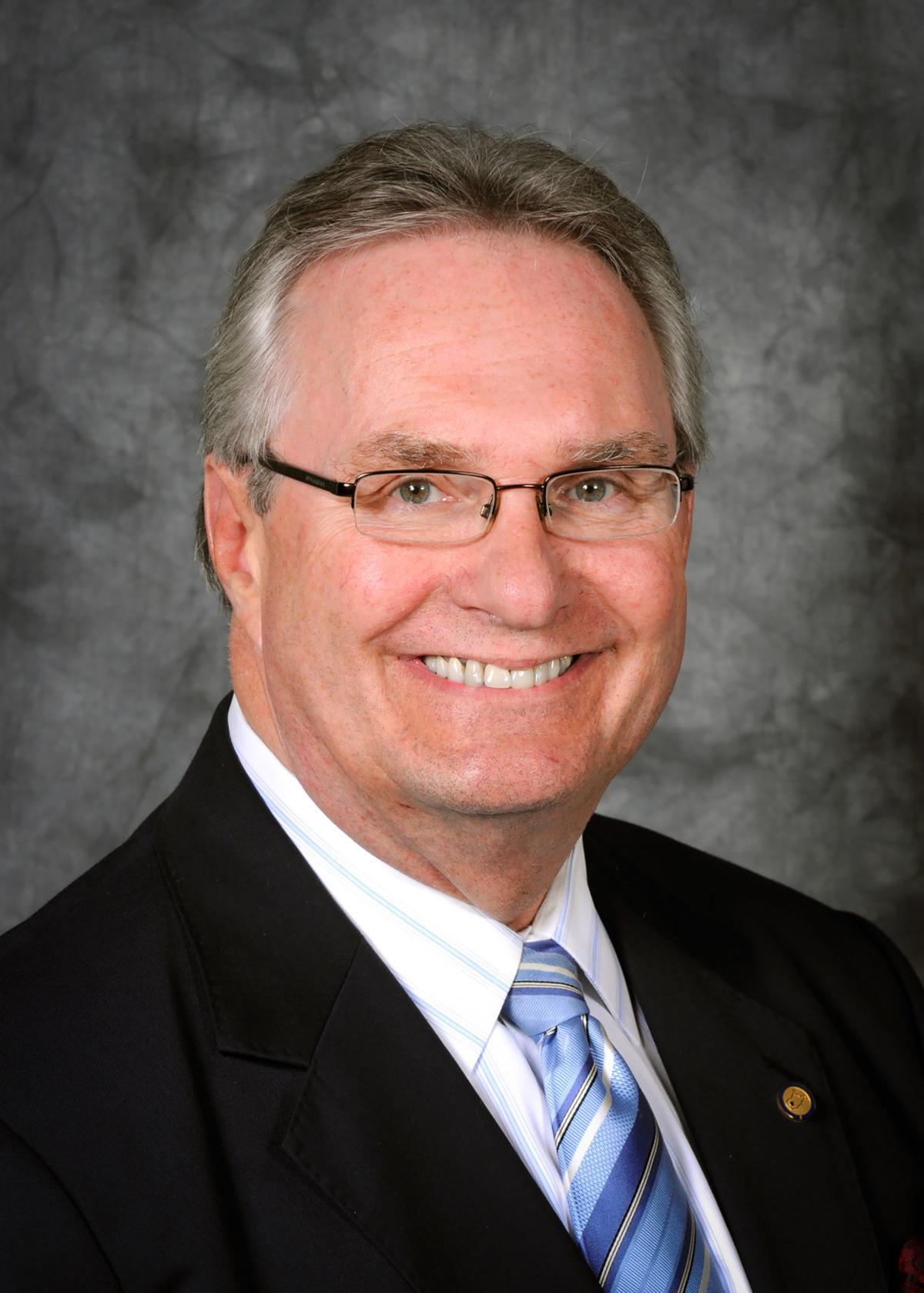 Amid accusations that he filed a false lien against a property in Wayne County, West Virginia House of Delegates member Ron Walters resigned from office Wednesday and agreed to never seek public office again, according to Kanawha County Prosecuting Attorney Chuck Miller.

Walters, a Republican, leaves the House after more than two decades of service in the Legislature and with three days left in the 2018 regular legislative session.

Walters said he was resigning “for personal reasons only.” House Communications Director Jared Hunt confirmed Walters’ resignation, and he said the resignation was effective at midnight Wednesday.

Walters agreed to withdraw the Wayne County lien as part of the deal with the prosecutor’s office, Miller said. Miller didn’t elaborate on the specifics of the lien.

Per the deal with the Prosecuting Attorney’s Office, Walters will not pursue public office again, and prosecutors will not seek criminal charges against him, Miller said.

“I have not done anything like that,” Walters said.

Walters said he signed only a resignation letter.

“I signed only a document to resign,” he said in his office at the Capitol Wednesday evening. “That’s it.”

Walters had changed his Facebook page to say he was a “Former legislator at the State of West Virginia” by 5:45 p.m. Wednesday.

Because of issues with evidence, as well as the cost of pursuing a criminal case, Miller said, the deal with Walters was an acceptable solution to the matter.

“We may believe someone committed an act they should not have or maybe a violation of the law, but we weigh our chances and we weigh the resources we have to expend in pursuing the case,” Miller said. “Sometimes, we resolve them short of bringing charges against someone.”

Walters, 67, of Charleston, was first elected to the House of Delegates in 1992. He initially served until 1996.

Kanawha County voters again elected Walters to the House in 2000, and he has served there since.

Walters filed to run for re-election in the 39th Delegate District, which includes a large part of Northern Kanawha County centered on Sissonville. One other Republican, Sharon Lewis Malcolm, and two Democrats, David “Woody” Holmes and Alex Urban, also filed for that seat.