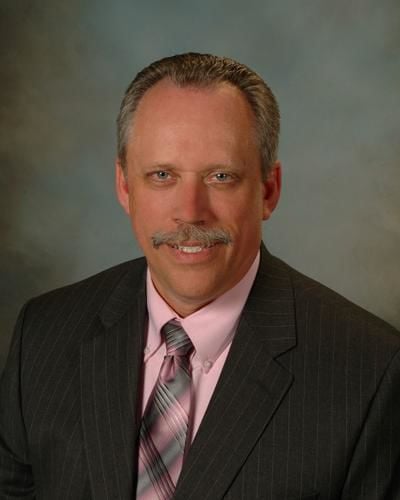 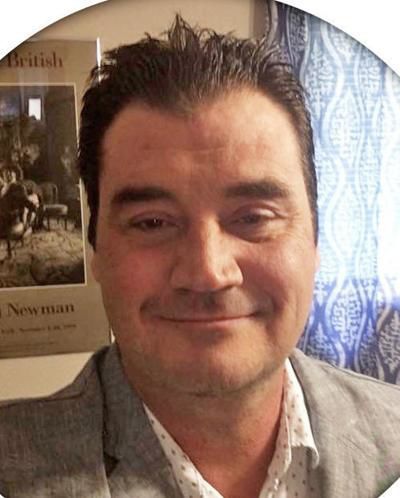 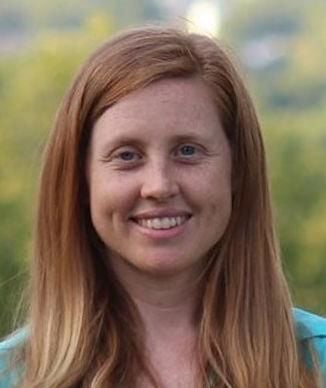 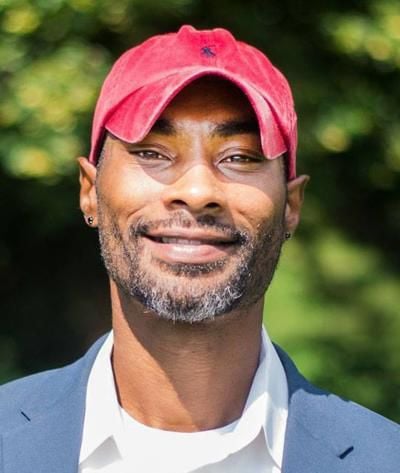 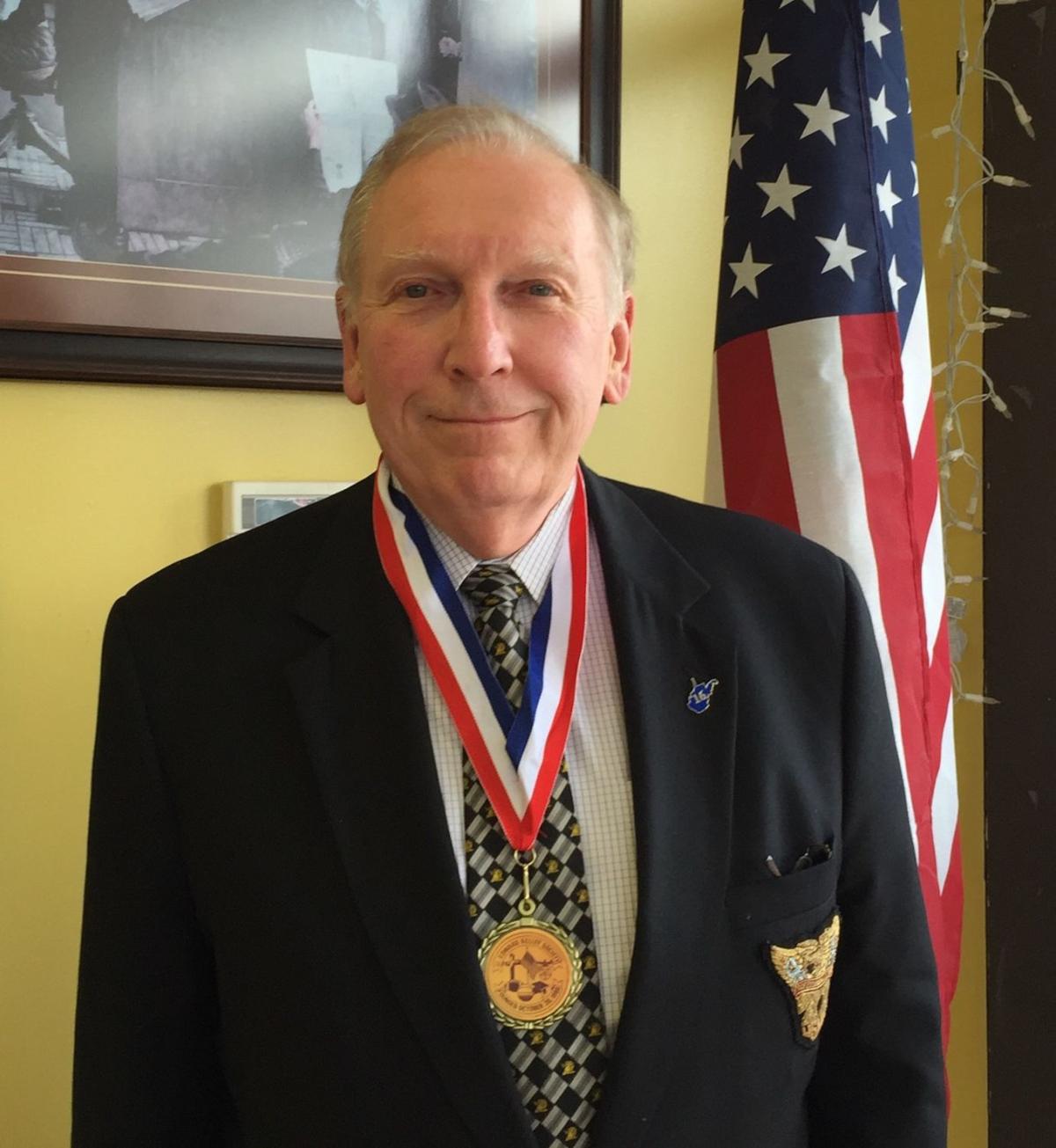 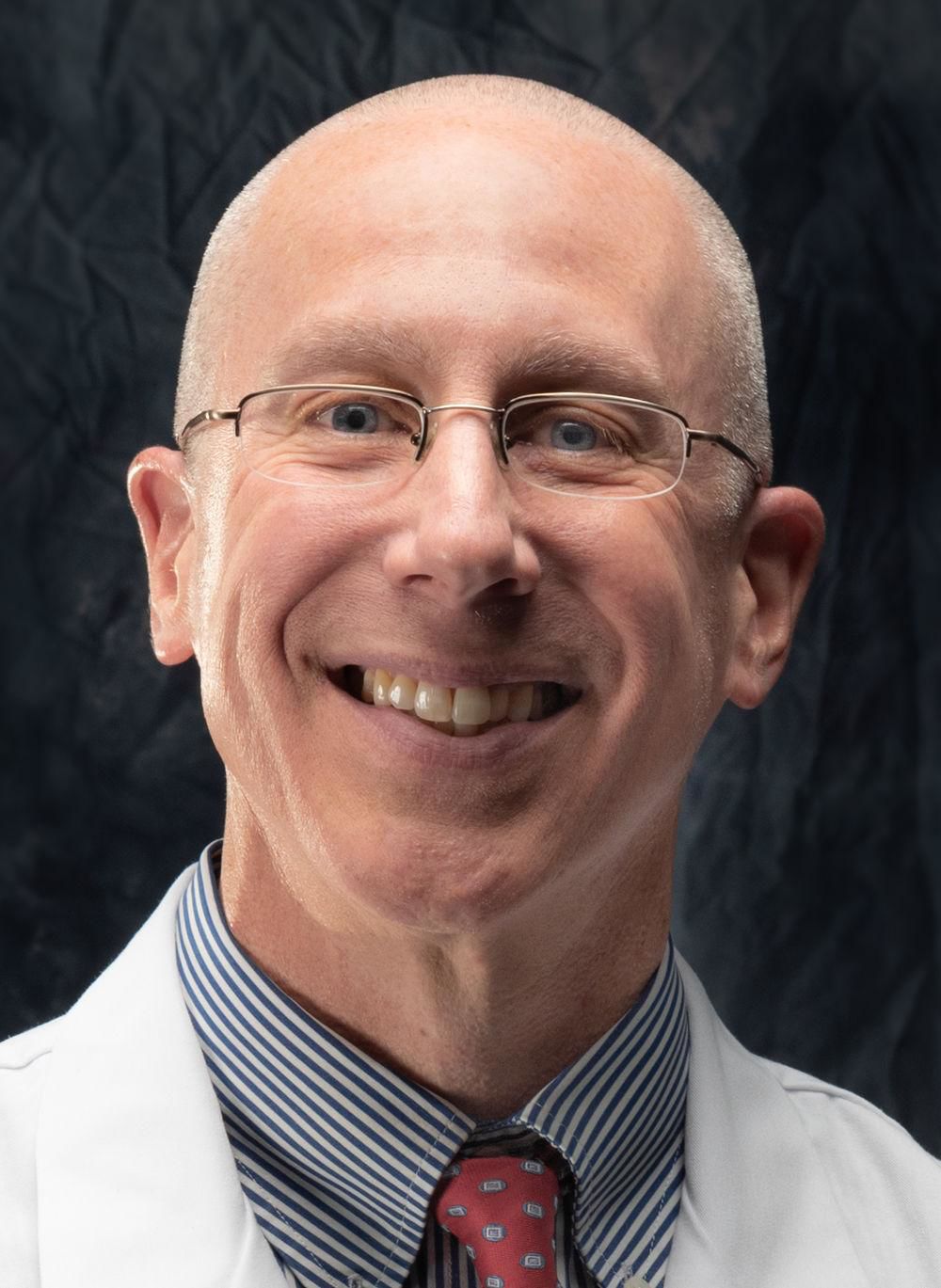 As of 9:59 p.m. Tuesday, Lacy Watson was leading a four-candidate Democratic primary in the 3rd District, capturing 13,411 total votes, according to results from the West Virginia Secretary of State’s Office.

Watson, of Bluefield, said he was very appreciative of West Virginians who turned out to vote for his campaign.

“If things turn out to where I am the winner in the morning, I would just say that I am honored to represent this great state in which I was born and raised,” Watson said.

Turner, of Huntington, said that she and Watson had run the more progressive campaigns of the four and it translated well with voters.

“As far as our campaign goes, I think we have the most progressive platform. Either way, we’re really happy to have so much support — we’re just not sure what’s going to happen yet,” Turner said.

In an emailed statement, Miller said she was grateful for voters’ support.

“I am proud of the good work we’ve accomplished, but there is still much to be done. We must continue to revitalize and reinvest in Southern West Virginia,” Miller said.

Cline, of Parkersburg, said by phone Tuesday night that canvassing nearly every county in the district has propelled her to the likely partisan nomination, and continued creative voter outreach will be the key to victory in November.

“We’re gonna show up,” Cline said. “We made it a point to go to as many counties as possible. I talked to voters over the phone ... that was wildly successful. People were surprised [candidates] were willing to do that.”

A McKinley spokesperson did not respond to a request for comment.

“For far too long, our state has been run more in the interest of out-of-state corporations,” Kunkel said Tuesday night. “Unfortunately, Alex Mooney, his campaign is funded by rich corporate donors. I’m not taking corporate money in our campaign, because we want to go to D.C. and fight for health care for all, and broadband and lower prescription drug prices — [we] can’t do that if we’re taking money from the same industries that are profiting from our current situation.”

Mooney said Tuesday night that he will point to his record in Congress when making his case with voters in November.

“It’s well-known where I stand on the issues. I’m proud of my pro-life, pro-Second Amendment, support for the coal industry. My opponent is very strongly anti-coal. Whoever my opponent was going to be, I’d just like to run on my record,” Mooney said.