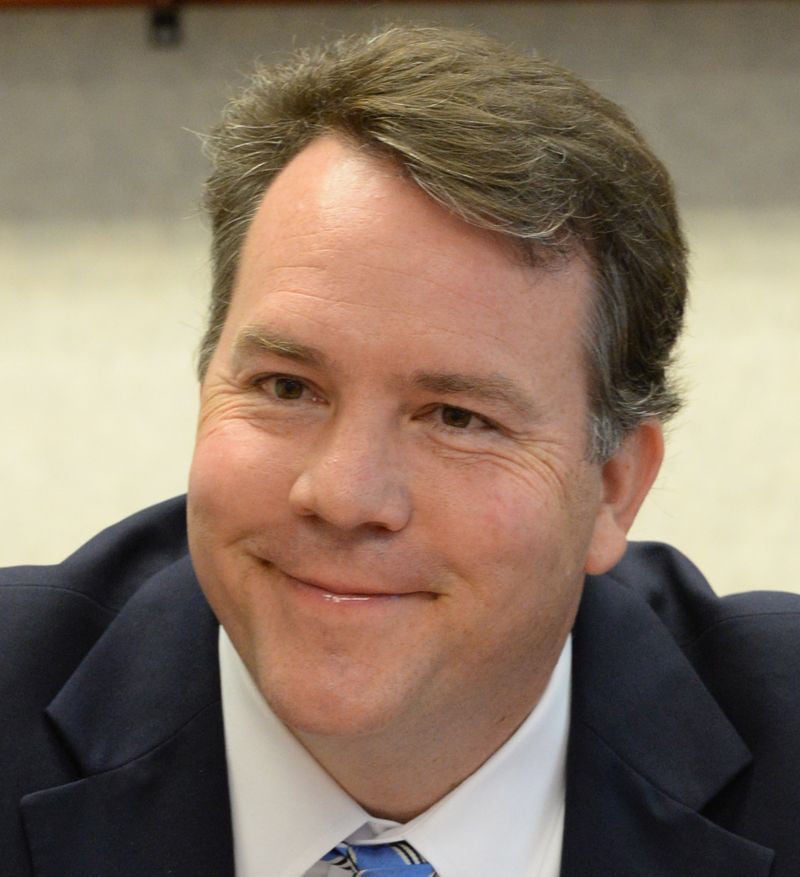 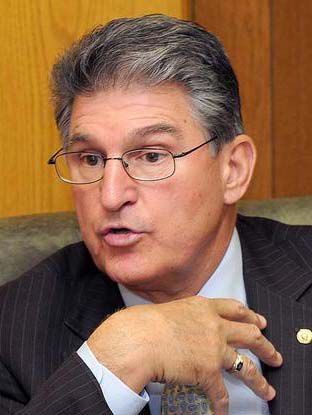 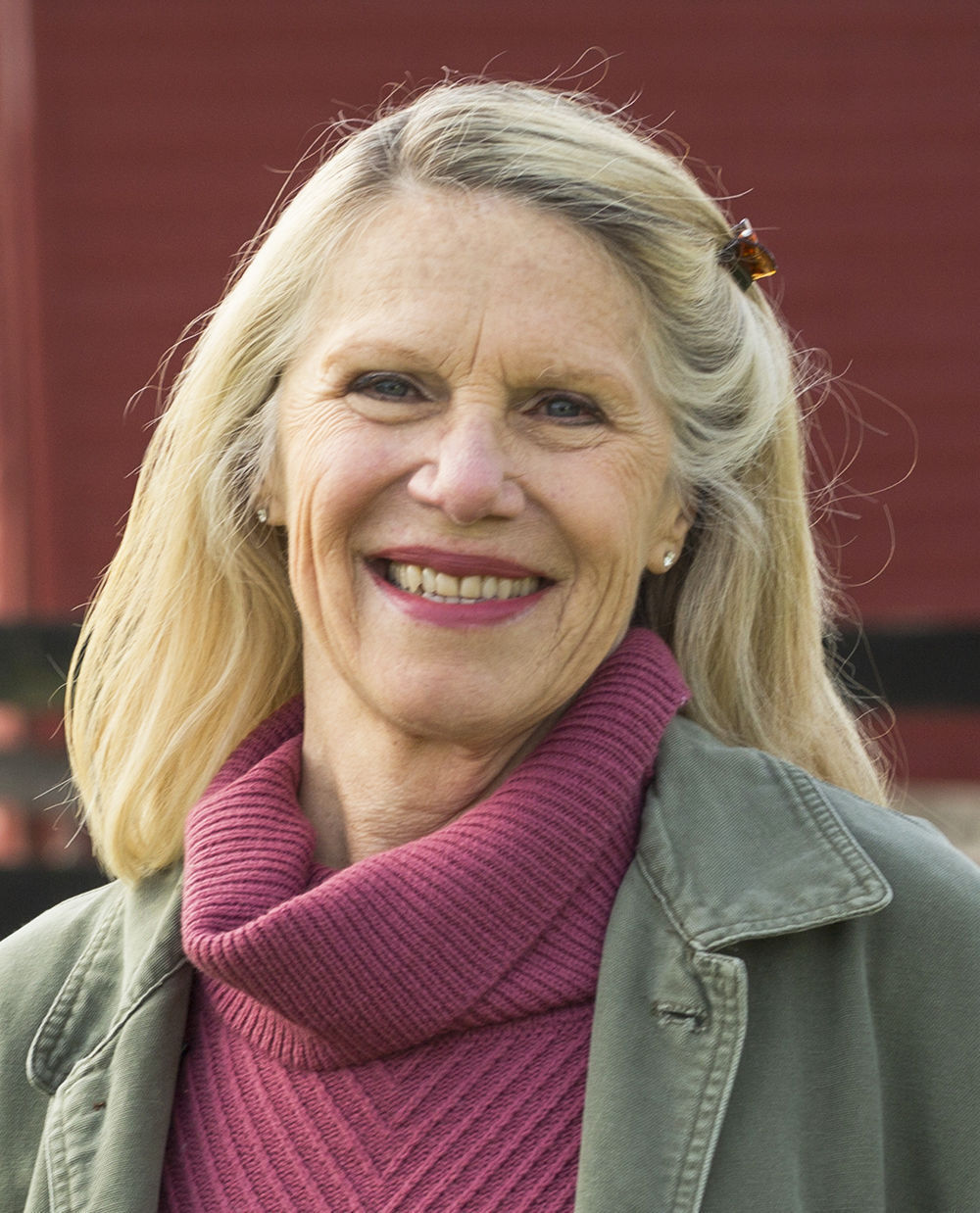 At the center of the impeachment inquiry is a whistleblower complaint, reportedly filed by a member of the intelligence community, alleging that the president used his office to solicit foreign political aid and that the White House subsequently acted to constrict access to relevant evidence.

Rep. David McKinley, R-W.Va., said Democrats are using impeachment as a means to remove a political opponent on insufficient evidence.

“Impeachment should not be based on hearsay,” he said in a statement Thursday, “but unfortunately, it appears that Democrats are using politics, not facts, to determine guilt.”

Through a spokesman, Miller said there is no problem with Trump asking Ukrainian President Volodymyr Zelensky to “look into” former vice president Joe Biden and do “whatever you can do with the Attorney General” of the United States about him, according to a White House summary of the phone call. Biden is a leading Democratic candidate seeking to challenge Trump in 2020.

“The transcript of the conversation between President Trump and President Zelenskyy clearly shows there was no wrongdoing,” Miller said. “How many more times will President Trump have to be exonerated before this Witch Hunt ends?”

Last summer, Miller, as the majority whip in the Republican-controlled West Virginia House of Delegates, voted for the impeachment of all four elected state Supreme Court justices on 13 total articles of impeachment, two of which did not pass. Over a marathon 12-hour day voting on articles of impeachment, Miller didn’t say a word on the floor, according to a preliminary transcript of the hearing to be added to the appendix of the House journal. She voted to oust the justices on charges ranging from running up six-figure office renovation tabs to authorizing the overpaying of senior status judges.

She did not respond to follow-up questions about the allegation of the White House restricting access to evidence, or how her role in the judicial impeachments might affect her thinking about the possibility of a presidential impeachment.

Through his spokesman, Mooney said Trump only wanted to ensure an allegation of corruption against Biden would be “properly investigated.”

“It is entirely appropriate for the President to talk to other world leaders regarding corruption that may or may not have taken place by a former Vice President of the United States,” he said.

In the higher Capitol chamber, Sen. Shelley Moore Capito, R-W.Va., issued a statement Tuesday criticizing Democrats for their “political and partisan theatrics” and applauded Trump for his willingness to release a readout of the call. She did not respond to multiple interview requests.

Earlier Tuesday, Capito said a president should “probably not” be talking about their political opponents with foreign leaders, according to a Vice News report.

In a statement, Sen. Joe Manchin, D-W.Va., called for an investigation for the complaint, but said it would be “irresponsible” to comment before all the facts come out.

“Any allegation of misconduct with a foreign country must be investigated,” he said. “I firmly believe it is premature to jump to any conclusion until an investigation of the facts is complete.”