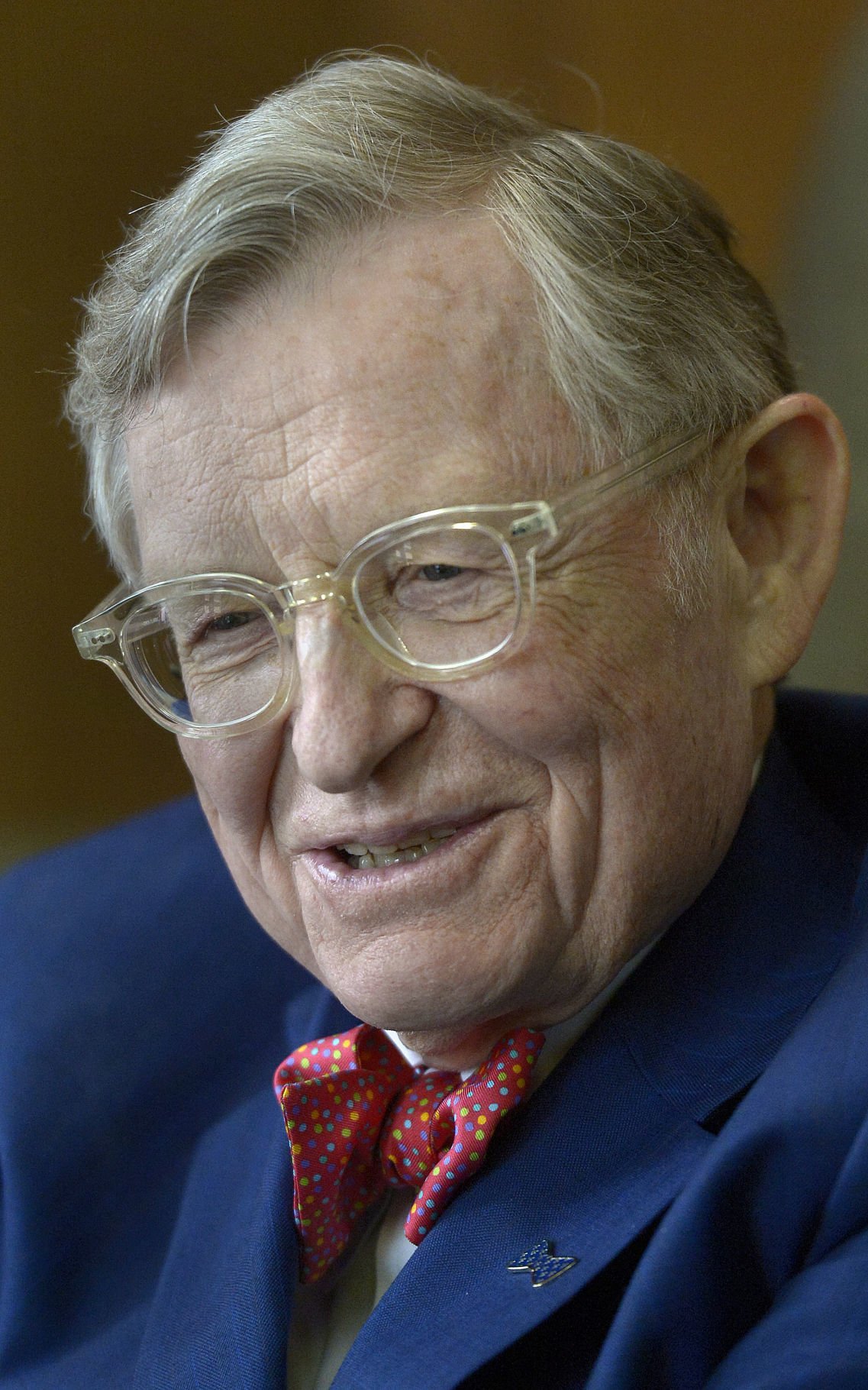 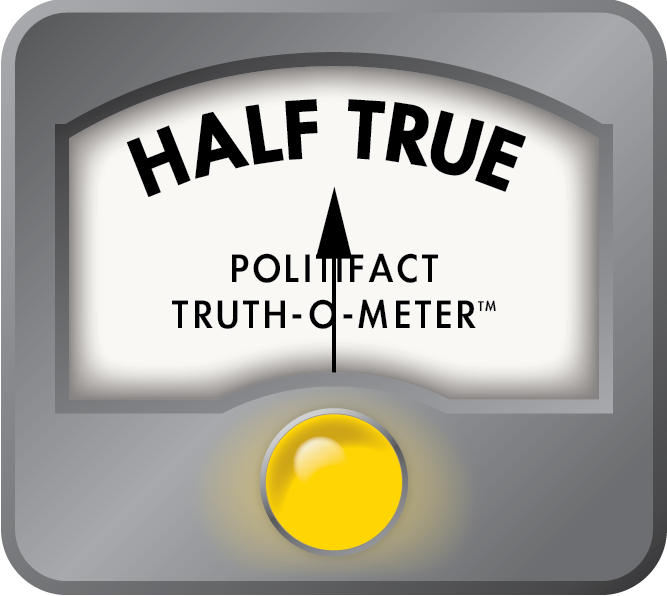 Is West Virginia falling significantly behind in the job skills required for today’s economy? West Virginia University President Gordon Gee said so in an address to students at Musselman High School, in Berkeley County.

“In West Virginia, we have 20,000 jobs in which we don’t have skilled workers,” Gee told students at the high school.

Gee’s office told PolitiFact West Virginia that they could not point to the original source of the statistic. However, we were able to reverse-engineer data that falls short of Gee’s number.

This gets a bit complicated, so bear with us. Here’s the overall concept. First, we’ll estimate the total number of job openings in West Virginia that require skilled workers. Then we’ll look into how hard these jobs are to fill, based on the educational shortcomings of West Virginia’s workforce.

How many job openings in West Virginia require advanced skills?

On the job openings side, Brian Lego, a research assistant professor at WVU’s College of Business and Economics, suggested we look at data produced on an experimental basis by the Bureau of Labor Statistics, the federal government’s chief agency for employment statistics.

This data in question is a spinoff of the longstanding Job Openings and Labor Turnover Survey, which produces monthly estimates of job openings, hires, and employee departures on a national basis. For several years, the bureau has also produced an experimental study of this data on a state-by-state basis, which is what Lego was referring to.

We looked at the most recent data for West Virginia, which covers the first six months of 2019. We found that in each of those six months, West Virginia had 38,000 job openings. (BLS acknowledges that this is an estimate, though the agency says it isn’t sure what the margin of error is.)

This 38,000 figure represents all job openings in West Virginia — not necessarily those requiring advanced skills.

However, we found a way to estimate the percentage requiring advanced skills, using data in a report published by Georgetown University’s Center on Education and the Workforce. The report is from 2010, but it offered projections for the share of jobs in every state by 2018 that would require various levels of educational attainment, so it should offer a rough guide.

How big are the educational shortcomings in West Virginia’s workforce?

This 9,500 figure refers to the number of high-skill job openings in West Virginia — the demand side. What about the supply side — the share of West Virginia workers who have the necessary skills to fill those jobs?

We found a way to estimate that number, too.

Statistics from the U.S. Education Department show that in 2016, about 21 percent of West Virginians age 25 and up had a bachelor’s degree. Meanwhile, in October 2019, West Virginia had 38,052 unemployed workers.

So of the 9,500 West Virginia job openings requiring a bachelor’s degree, qualified workers who are currently unemployed could potentially fill a 4,000 of those. That leaves 4,500 bachelor’s-level jobs unfilled.

We should emphasize that our estimates involve a lot of moving parts, each with a source of statistical error.

We also focused on bachelor’s-level jobs. If we were to instead define “skilled” positions as requiring at least some college experience, the supply of skilled jobs could go as high as 53 percent, according to the Georgetown University data. That works out to 21,400 jobs requiring advanced skills, rather than 9,500. Using this broader number could make Gee’s figures closer to accurate.

Finally, we should note that in the Georgetown comparison, West Virginia ranks 51st in the nation — dead last among the 50 states and the District of Columbia — in the percentage of jobs requiring advanced skills. So West Virginia may require advanced skills to fill many of its jobs, but the pressure to fill these advanced-skill jobs is weaker in West Virginia than it is in every other state.

“Gee’s argument could have been better supported by focusing on the deficit of college educated workers in West Virginia compared to the rest of the U.S. — 21 percent versus 31 percent,” Sinclair said. “That seems to be a really big problem. That might actually be the driver of West Virginia’s ranking in terms of jobs requiring college degrees: Employers go where the workers are.”

Gee has put his finger on what experts say is a genuine concern for West Virginia — the mismatch between educational attainment and skills requirements for job openings — but he’s overestimated the specific figure.

He was unable to back up this figure, and when we tried to come up with an estimate, we found that the number is probably around 4,500.

We rate his statement Half True.