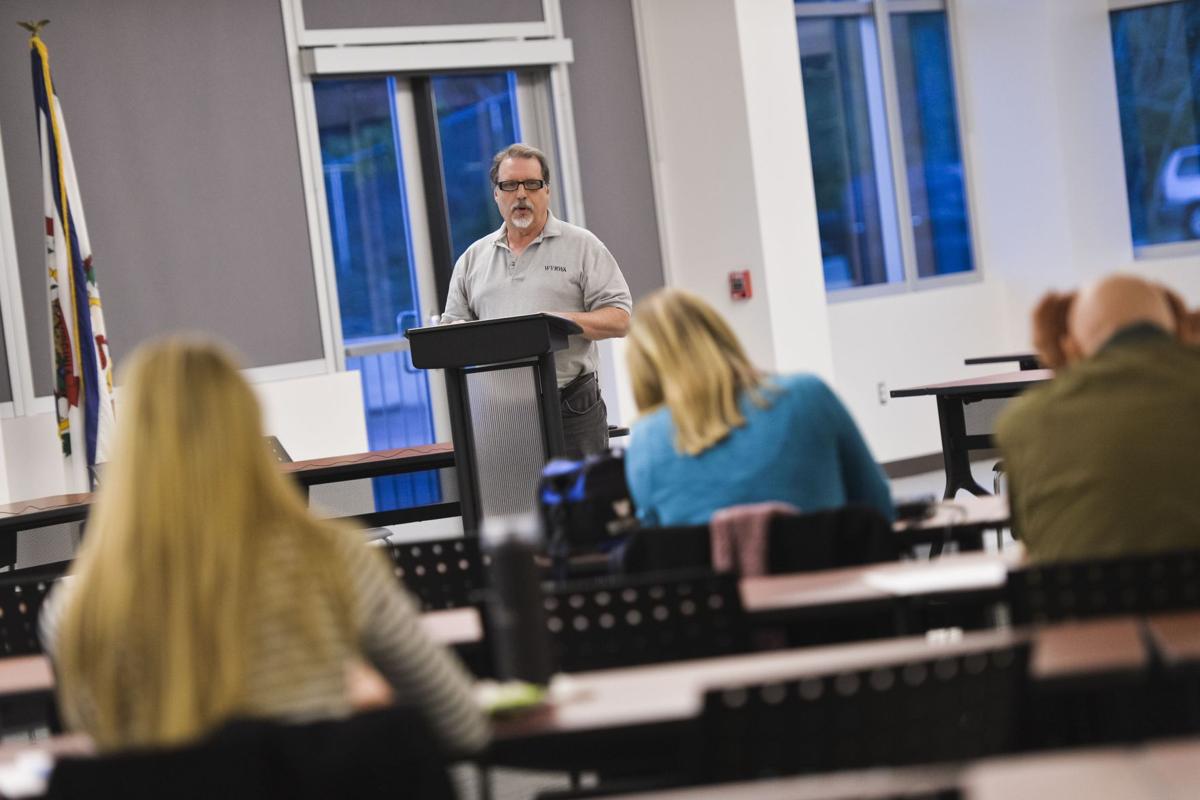 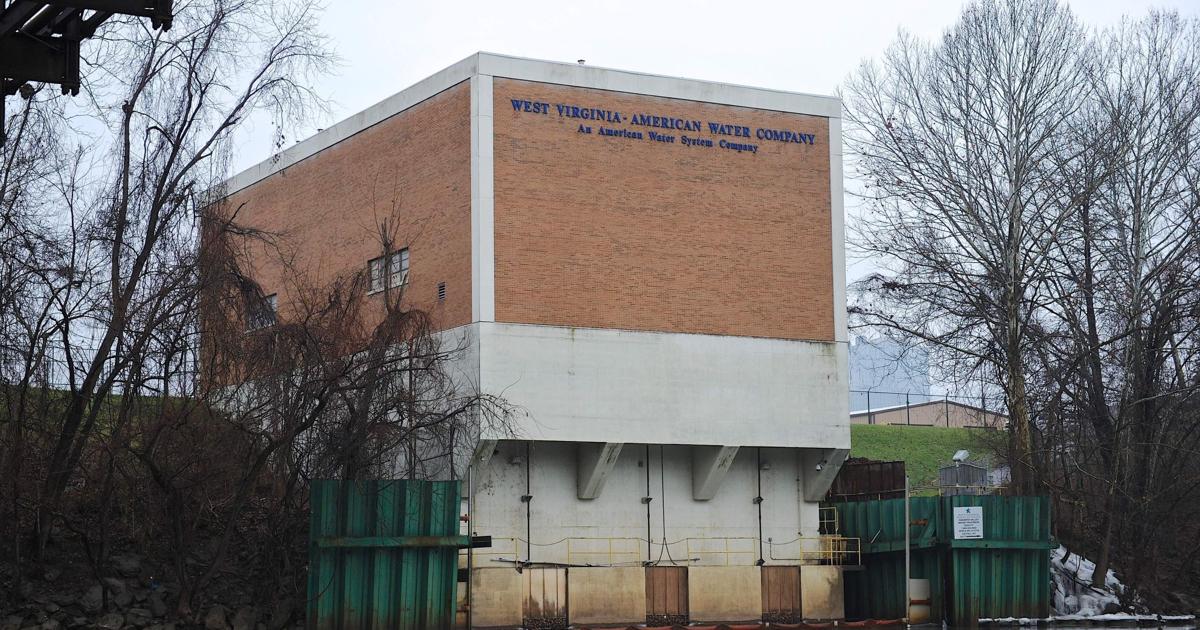 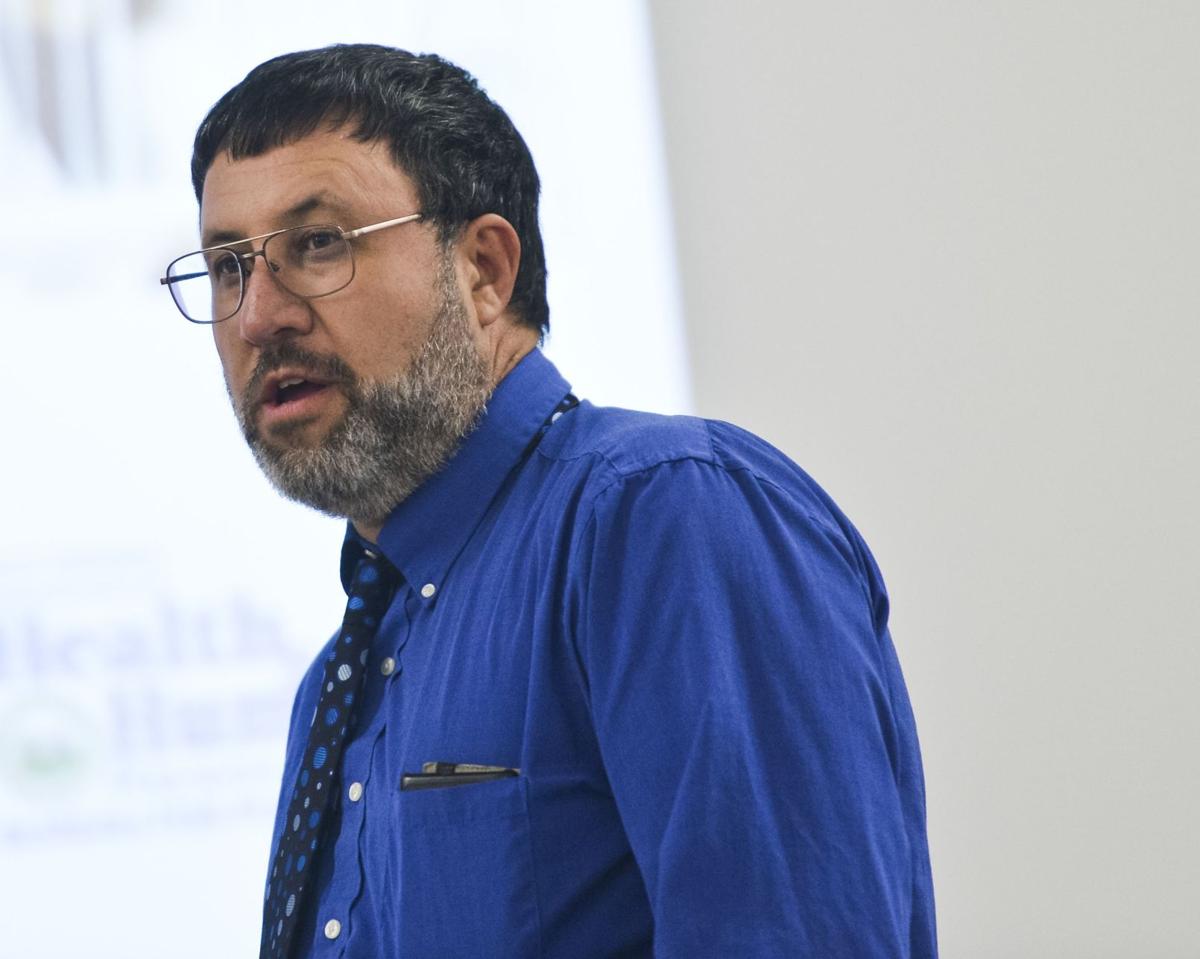 As they closed out the last in a long series of public hearings across the state, West Virginia regulators said Monday evening that the process is only the beginning of an effort to improve the way local utilities protect the state’s drinking water supplies.

State Bureau of Public Health officials emphasized that residents shouldn’t necessarily expect major changes in their drinking water systems — like new backup supplies or elaborate new monitoring equipment — just yet, but said that many utilities around the state are considering taking such steps in response to the legislation passed to try to avoid a repeat of the Kanawha Valley water crisis that followed the January 2014 Freedom Industries chemical spill.

“They’re looking at what some of their options are and what it’s going to cost,” said Walt Ivey, director of the bureau’s environmental health services office.

Ivey discussed the issue following a public hearing in South Charleston held to accept comments on the “source water protection plan” proposed by West Virginia American Water Company’s Kanawha Valley Treatment Plant on the Elk River. The bureau is part of the state Department of Health and Human Resources.

Serving several hundred thousand customers, the Kanawha Valley plant is not only the state’s largest, but is also the one where contamination of drinking water following the Freedom spill led to multiple investigations — including an ongoing one by the state Public Service Commission — and to passage of a state law that beefed up the requirements for water utilities to take a closer look at how their source water could be contaminated and how they could better prevent such incidents.

That legislation did not mandate much in the way of specific steps to prevent contamination or better respond to such incidents, but did force water utilities to go through the process of examining what they were doing and considering ways to improve things like pollution monitoring, emergency response, and backup water supplies. The new law, passed in March 2014, also required relatively quick deadlines for a major new regulatory program, mandating that the first such plans be submitted July 1, 2016, and reviewed by the bureau within six months after that.

Ivey said that some of the potential changes utilities could make, such as adding more storage of treated water in case of contamination incidents, takes longer and is more involved than the public may realize.

“You’ve got to hire an engineer and go out to bid and then actually build the storage,” Ivey said. “But the first step is to look at your options. This is the starting point.”

So far, the bureau has approved 118 of the 125 source water protection plans submitted to it earlier this year. The law requires the agency to review them and hold public hearings, and the plans themselves must be updated every three years, giving the public an ongoing opportunity to push for more improvements in their local systems. Monday’s hearing on the Kanawha Valley plant’s plan was the last of the public hearings across the state.

In the Kanawha Valley, it remains unclear whether West Virginia American will pursue installing a second drinking water intake to augment its sole existing intake on the Elk.

Earlier this year, West Virginia American completed a study that found few pollution problems on the Kanawha River, which is one possible location for a secondary intake.

Laura Martin, a West Virginia American spokeswoman who attended Monday’s hearing, said afterward that the company is waiting to hear back from the public health bureau and the state Department of Environmental Protection before taking further steps, such as additional studies of whether contaminants that were found on the Kanawha could be removed with the plant’s existing treatment systems or would require additional equipment.

But Ivey said that his agency is really waiting to see if West Virginia American decides to apply for a permit that would be necessary to locate on intake on the Kanawha.

“It will be up to them as to whether they want to go forward and put in that intake,” Ivey said. “We are really waiting to hear from them that they want to do that.”

During the public comment period on the West Virginia American plan for the Kanawha Valley, retired Union Carbide chemist Phil Price questioned why the company’s proposal didn’t have a specific requirement for treatment plant operators to always have available to them an estimate of how long they could shut down the plant’s intake pumps without running out of treated water or otherwise damaging the system.

“This was a critical problem with the response to the spill,” Price said.

West Virginia American has said it didn’t have water storage on hand to allow it to shut down the plant while the Freedom spill flowed by the intake, but in litigation following the incident, lawyers for area residents blamed that on the company not increasing the amount of water it treated and stored to provide a backup supply while water use was at a high point during a cold spell just prior to the Freedom spill.

Martin said that if the public health bureau wants the company to add the sort of language Price recommended, it could be considered. But, she said, coming up with an exact time for how long the intake could be shut down could be more difficult than Price made it sound.

“That calculation has a lot of different variables,” Martin said.

Only a handful of people turned out for Monday evening’s public hearing, but the event was the second such hearing on West Virginia American’s proposed plan. State officials scheduled it after they mistakenly did not send out a press release announcing an earlier hearing that was held in early October.

Scott Rodeheaver, assistant unit manager for source water assessment at the bureau, said that attendance wasn’t exactly huge at most of the public hearings. But, he added, the small groups that did turn out were dedicated and focused on trying to ensure clean drinking water for their children and future generations.

“Even if the numbers aren’t that large, that is the motivating factor,” Rodeheaver said.