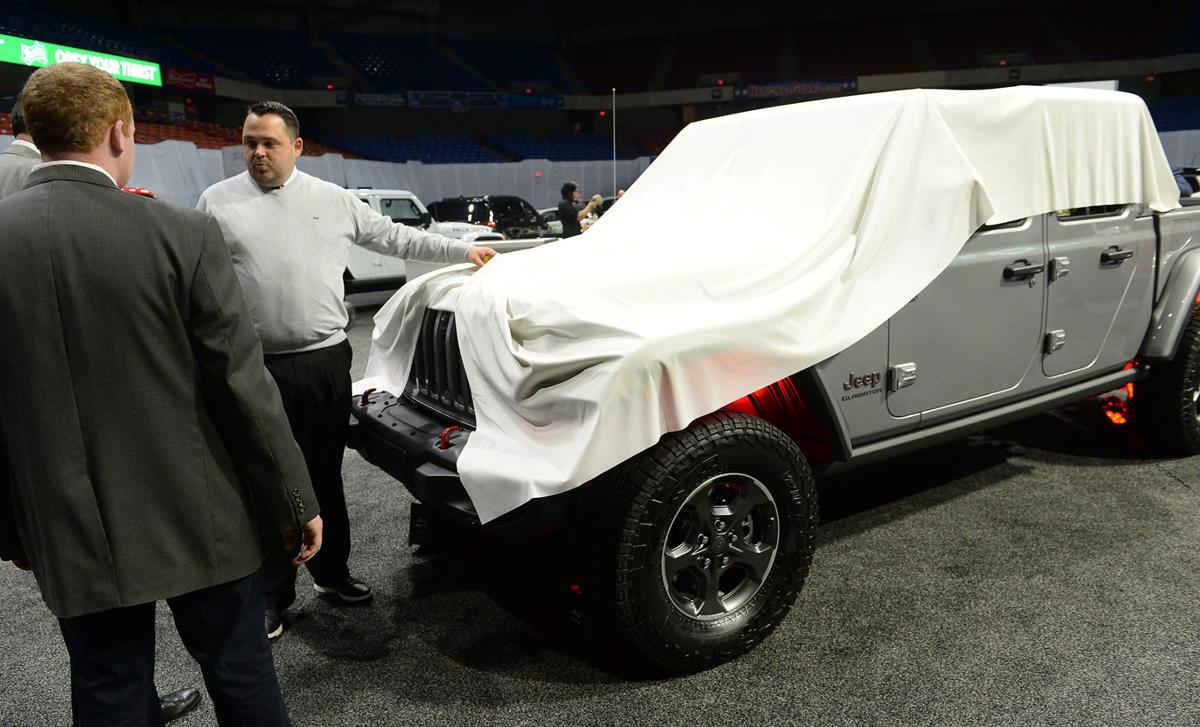 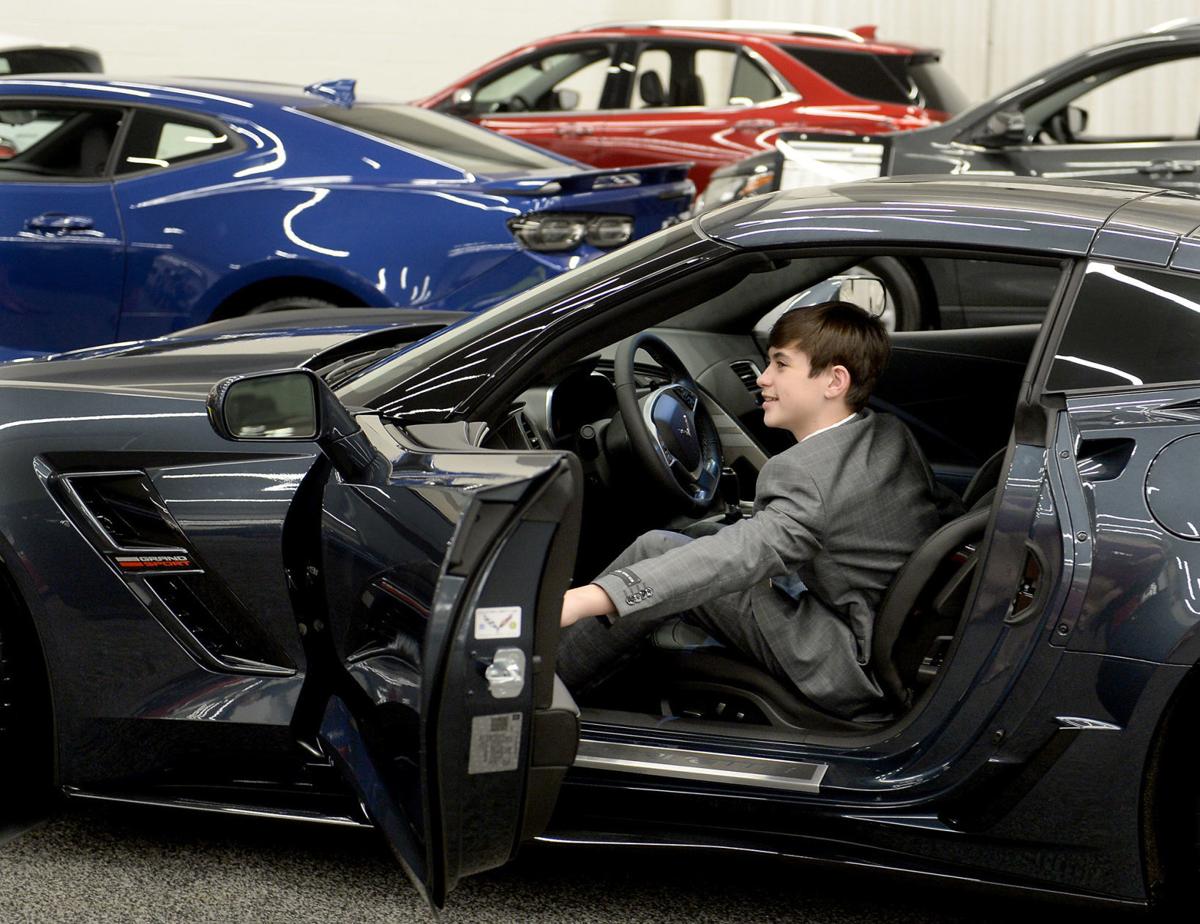 Twenty years ago, crowds of car lovers and prospective buyers lined up outside the Charleston Civic Center, awaiting their chance to see hundreds of new vehicles and a smattering of concept cars during the first-ever West Virginia International Auto Show.

Among vehicles on display were Cadillac’s first sport-utility vehicle, the Escalade, Saturn’s new three-door sports coupe and Plymouth’s ill-fated concept car, the BackPack, a tiny pickup/sport coupe hybrid that seated two and featured a laptop table and a rear-mounted bike rack. It never went into production.

The event drew big crowds and left manufacturers who did not participate in the 1999 show clamoring for floor space during the following year’s show.

“That first show was exciting,” said Ruth Lemmon, president of the West Virginia Auto and Truck Dealers Association. “We’d never had something like that in West Virginia before. But when you compare it to what we’re offering this year, it’s like night and day, in terms of the evolution of auto quality and the professionalism of how the show is run.”

First of all, this year’s show, which runs from 10 a.m. to 9 p.m. Friday and Saturday, and from 10 a.m. to 5 p.m. on Sunday, will be the first to take place in the new Charleston Coliseum & Convention Center, the completely rebuilt, expanded and updated Charleston Civic Center.

“This new building is just over the top,” Lemmon said. “It’s beautiful! It’s the ideal place to showcase the new vehicles that are available at dealers across the state.”

“There are some amazing safety, comfort and entertainment features available on the new vehicles this year,” Lemmon said. “I just sat in a Lincoln Navigator that had heated and ventilated massaging seats with something like 60 power seat positions.”

“These days, people can get in their cars and it’s like being in a living room on wheels,” Lemmon said. “Cars are also getting so much more intelligent, making a lot of new safety features possible, some of which have become standard and not just optional.”

Sensors and onboard computers allow some vehicles to self-deploy brakes if pedestrians walk in front of, or behind, the driver, or sound warnings if the vehicle strays over a highway’s center line. Cameras and other computer-assisted devices help drivers parallel park or back into tight driveways.

“The vehicles on display here won’t have their doors locked,” Lemmon said. “People are encouraged to get in, look around and get a feel for the new cars and trucks.”

A lineup of Ford-manufactured vehicles will be available for test driving at this year’s car show.

For green-conscious drivers, a prototype of Audi’s new all-electric E-tron, which will begin rolling off the factory floor this spring, will be on display, as will luxury model cars from Acura, Audi, BMW, Cadillac, Jaguar, Land Rover, Lexus, Lincoln, Mercedes-Benz and Volvo.

A display of lovingly restored cars from decades past also will be available for show-goers to admire, courtesy of area car clubs and the West Virginia Motor Sports Council.

While the vehicles on display at the auto show have changed dramatically during the past 20 years, the concept of the event remains the same:

“Consumers will be able to see what’s coming to the car and truck dealers in their communities in a non-selling environment,” Lemmon said. “The people who come here can learn about the new vehicles, get in them to see what they’re like, and ask questions of the production specialists who will be on hand.”

At this year’s show, kids accompanying their parents will have the chance to drive electric cars around a test track.

Admission is $12 for adults, $8 for those 62 and older and members of the military with Department of Defense identification; $7 for children 7-12, and free for children 6 and younger.

On Sunday, children 12 and under will be admitted free, if accompanied by a paying adult. All attendees will receive a free one-year subscription to MotorTrend.