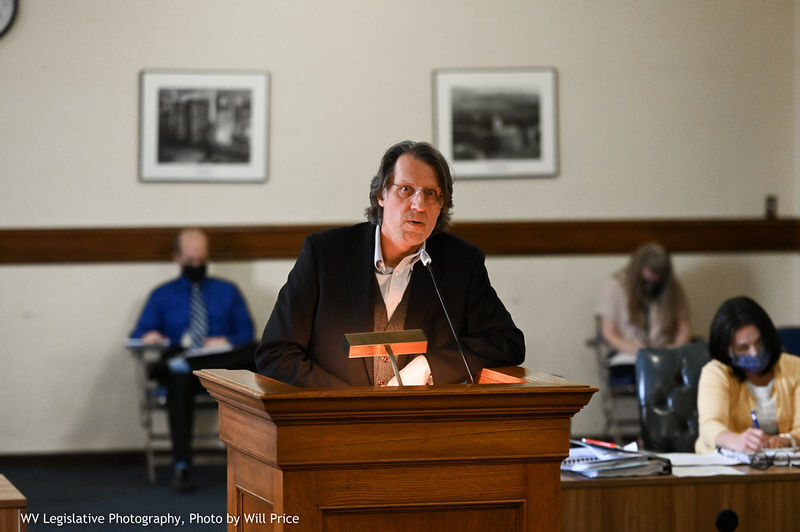 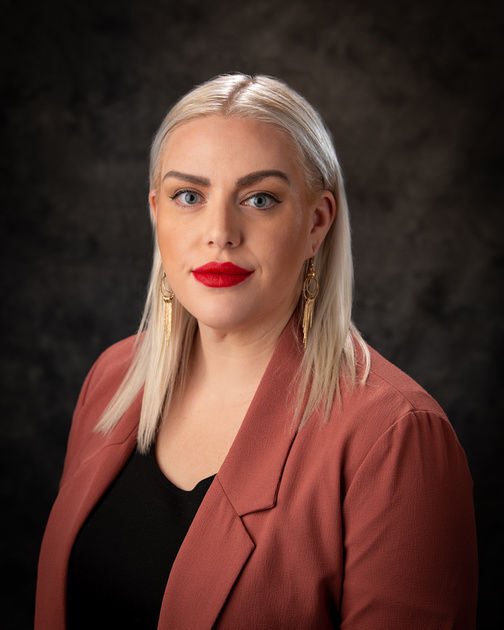 West Virginians who already filed their taxes still can make use of a federal tax break through the American Rescue Plan Act.

In particular, West Virginians who received unemployment benefits in 2020 still can apply the tax credit provided by the plan, thanks to a law passed by the state Legislature.

Delegate Kayla Young, D-Kanawha, discussed how West Virginians could still use the tax credit on Twitter when a woman tweeted that she’d already filed her taxes but was eligible for the credit.

“Most people are going to get quite a bit of money back,” Young said in an interview Thursday. “I don’t think enough people know about it, but they need to know about it.”

Federal tax laws were updated when Congress passed the American Rescue Plan Act on March 11, and the state Legislature adopted SB 693 to keep the state in compliance with federal tax laws and allow West Virginians who received unemployment benefits to take advantage of the credit for their state taxes as well as their federal taxes.

Under the American Rescue Plan, the latest COVID relief bill passed by Congress, the federal government won’t tax the first $10,200 in unemployment benefits a person was paid in 2020.

The West Virginia Tax Department website includes a page to help West Virginians who already filed their taxes to apply the tax credit to their 2020 returns.

To use the tax credit, West Virginians who received unemployment benefits will have to file an amended IT-140 form, which can be downloaded from the West Virginia Tax Department website.

Young noted that West Virginians who may have used a service like TurboTax or H&R Block to complete their taxes aren’t required by law or any contract to go back to those places to amend their taxes unless they felt like they needed the help.

“You can use the tax return you already submitted,” Young said. “Your income is still the same. You don’t have to go through those systems.”

Young has been referring people to the state Tax Department for more information.

West Virginia followed national trends in 2020 when unemployment skyrocketed amid business closures at the onset of the COVID-19 pandemic in the United States.

“April was absolutely the worst of it,” Green said. “Unemployment was at 15.6%, which is the highest we’ve seen in well over probably two decades or more. The total unemployed has decreased every month since then to today.”

As of February, there were more than 49,000 West Virginians who were unemployed, Green told the committee.

“A large number of people have gone back to work, but we still apparently have some more work to do,” Green told the committee.