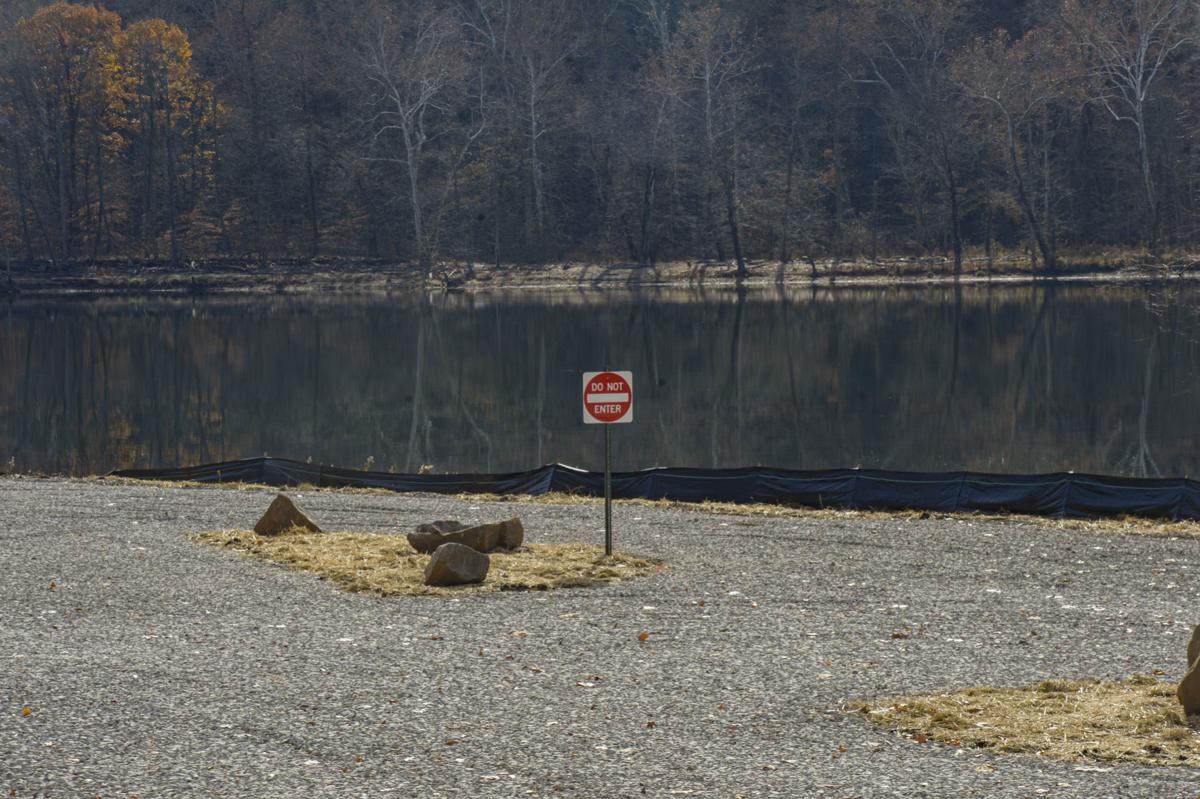 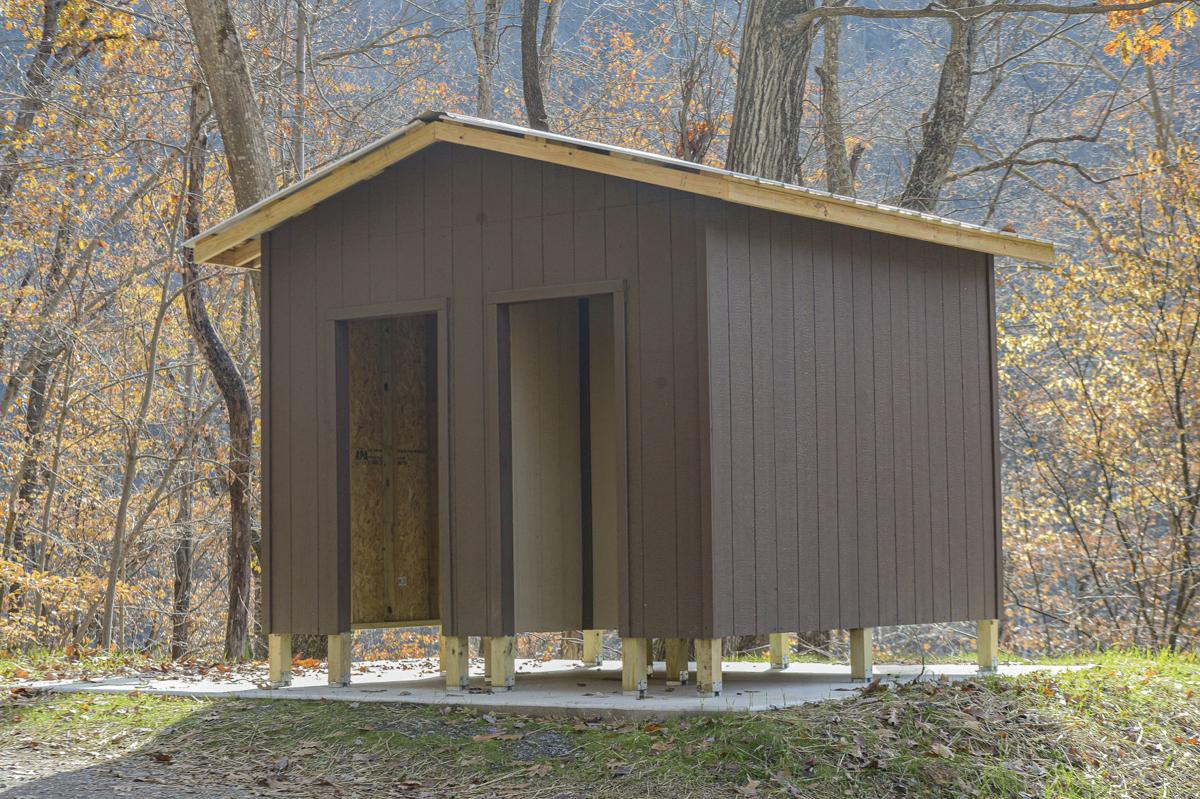 This newly built changing building at the Cotton Hill put-in-point for those paddling the New River Dries is among modest amenities to be developed prior to the first pulsed releases of whitewater from Hawks Nest Dam, now scheduled for mid-June of 2020.

This newly built changing building at the Cotton Hill put-in-point for those paddling the New River Dries is among modest amenities to be developed prior to the first pulsed releases of whitewater from Hawks Nest Dam, now scheduled for mid-June of 2020.

The work is being done by Brookfield Renewable Energy, licensee for the Hawks Nest Dam and its downriver hydropower plant. The dam diverts most of the New River’s flow from the pool behind it through a 3-mile tunnel serving the power plant, bypassing a 5.5-mile-long section of New River channel known as the Dries.

During construction of the tunnel, completed 85 years ago, more than 1,000 workers are believed to have developed fatal cases of silicosis from inhaling untreated rock dust in a poorly ventilated workplace. The Hawks Nest Tunnel is considered one of the worst industrial health disasters in U.S. history.

Under the terms of renewal for Brookfield’s license to continue operating the dam, the Federal Energy Regulatory Commission ruled that the company provide nine scheduled pulsed releases annually from the dam to accommodate commercial whitewater rafting trips on Dries.

Brookfield was also required to increase minimum flow from the dam into the bypass channel from the current base of 100 cubic feet per second to up to 300 cfs to enhance habitat for fish and other forms of aquatic life. Flow into the Dries for the pulsed releases for paddlers was set at between 2,200 and 2,500 cfs.

Terms of the renewed license further mandate that Brookfield develop a take-out facility near Gauley Bridge just past the downstream end of the Dries. FERC also called for development of a put-in area with changing rooms, restrooms, picnic tables and added parking near W.Va. 16’s Cotton Hill Bridge, the starting point for raft and kayak trips on the Dries.

The pulsed releases accommodating commercial rafting on the Dries was initially scheduled to begin in 2018, but adjustments to Brookfield’s recreation plan, additional endangered species survey requirements and other unanticipated reviews pushed back the opening date. Current plans call for the scheduled whitewater releases to begin in mid-June of next year.

While the new releases and put-in, take-out facilities will help the area’s whitewater outfitters offer a new trip down a scenic, relatively untraveled canyon, they will also be available to the paddling public.

The Gauley Bridge take-out area is being built on land abutting the upstream end of privately owned New River Campground. It will include a simple boat ramp, parking for seven vehicles and seven boats and trailers, and turnaround areas.

A changing room building was recently completed at the Cotton Hill Bridge put-in site, where 10 new parking spaces will be added to provide a total of 22 spaces.