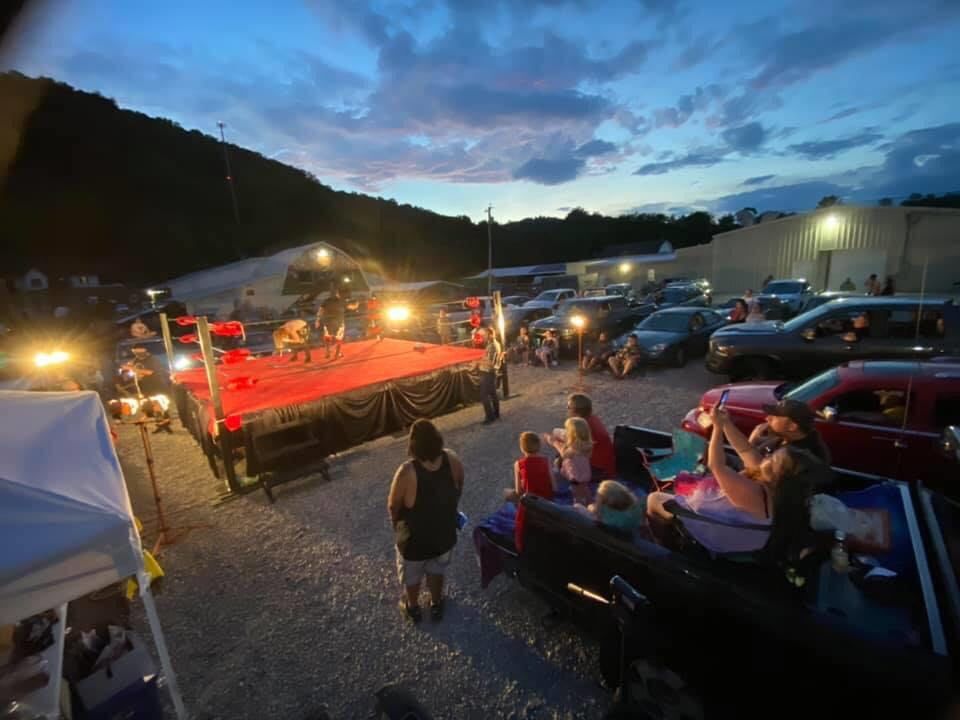 After a summertime hiatus brought on by COVID-19, All Star Wrestling is back. The wrestling company will have a show tonight in Logan. 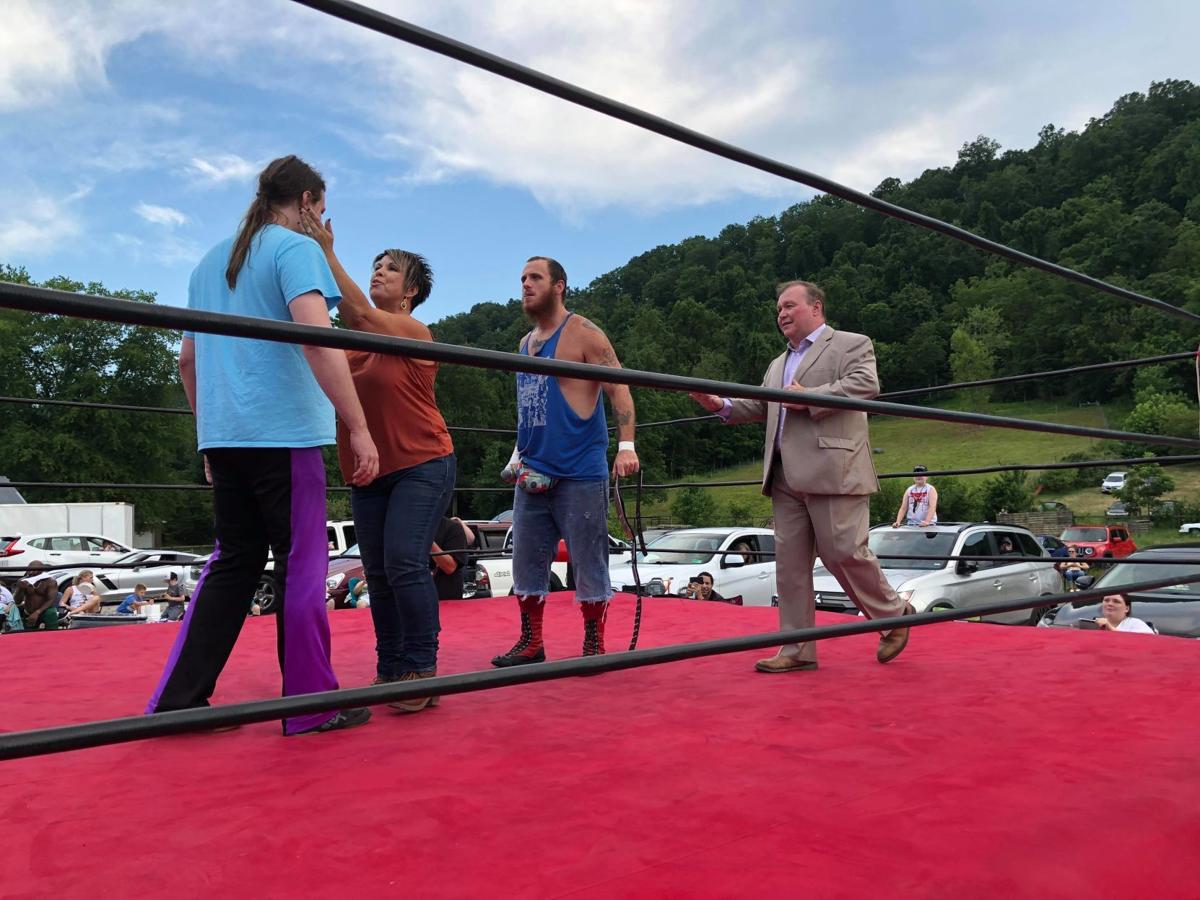 Independent wrestling returns to West Virginia Friday night with All Star Wrestling at Fountain Place Cinemas 8 in Logan. It's a special drive-in show.

After a summertime hiatus brought on by COVID-19, All Star Wrestling is back. The wrestling company will have a show tonight in Logan.

Independent wrestling returns to West Virginia Friday night with All Star Wrestling at Fountain Place Cinemas 8 in Logan. It's a special drive-in show.

Friday night at Fountain Place Cinema 8, in Logan, the action won’t be on the big screen. Instead, all eyes will be on the parking lot when All Star Wrestling presents “Moonlight Madness.”

Gary Damron, founder and promoter of the local independent wrestling company, said that, like every other kind of live entertainment in West Virginia, the coronavirus pandemic put a headlock on hosting indoor shows.

“We had to cancel about four of our shows,” Damron said. “We’ll probably have to cancel the others, as well. I just don’t see us able to have an indoor event with any kind of crowd.”

The promoter added that COVID-19 didn’t stop wrestling, it just halted wrestling in front of crowds.

In April, not long after the state and most of the country began to shut down non-essential services, Damron said All Star Wrestling continued on, following what the national sports entertainment companies were doing — recording events without crowds.

He and the wrestlers found a television studio in Winfield and kept working.

“We would just go in and film those,” Damron said. “Then, people would send in donations and we’d send them the footage online.”

“Those were fun, but still, you miss having the spectators. You miss that,” Damron said.

When towns began hosting drive-in movie nights and live concerts in parking lots, professional wrestling companies in other states began exploring doing the same. Several local, independent wrestling companies had held matches outdoors, either on their own or as featured entertainment during festivals.

It didn’t seem like that big of a leap.

“We saw other drive-in events and thought, ‘Why not this?’” Damron said.

Damron said fans came out and tailgated from the backs of their trucks and spread blankets across the hoods of their cars to sit.

“It turned out really cool,” the promoter said. “I thought it had a very nostalgic feeling, like being a kid again.”

The success of the first event led to this weekend’s card in Logan.

Outdoor, drive-in wrestling is a little different from the usual variety. With social distancing, fans need to stay with their vehicles, and tickets to the show aren’t sold individually; they are $25 for a carload.

“We’ve got about 100 spaces to work with,” Damron said. “That should be plenty.”

Safety is important, although Damron acknowledged it is impossible for wrestlers to maintain 6 feet of distance between each other and still perform.

“But we’re taking everybody’s temperature coming in. We’ve got hand sanitizer, everyone showers after they come out of the ring, and all that good stuff,” he said.

Drive-in wrestling probably isn’t the future of sports entertainment, Damron said, but it’s what they can do right now.

“If people keep coming out, we’ll keep having them,” he said. “That’s how we see it for the next few months.”

and read his blog at