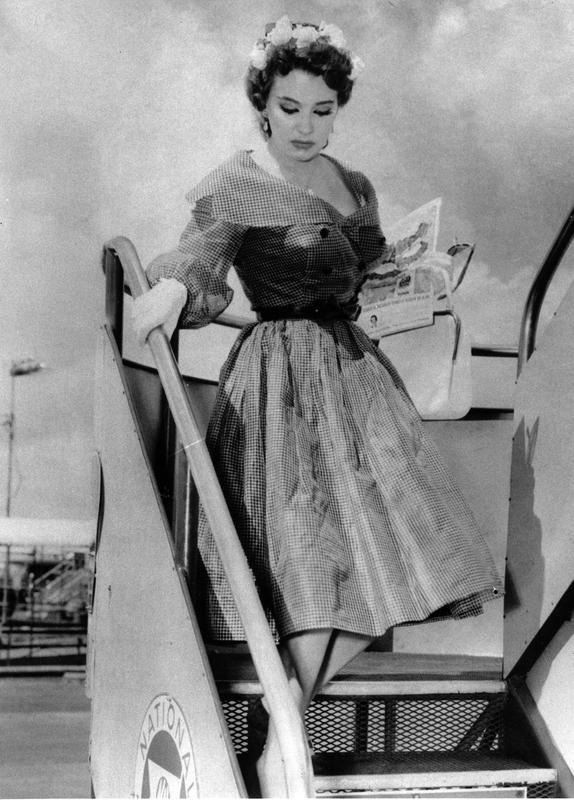 Blaze Starr arrives at the New Orleans airport to meet Louisiana Gov. Earl Long in 1959. Starr, a Wayne County native who became one of the country’s best-known burlesque artists, died Monday at the age of 83. 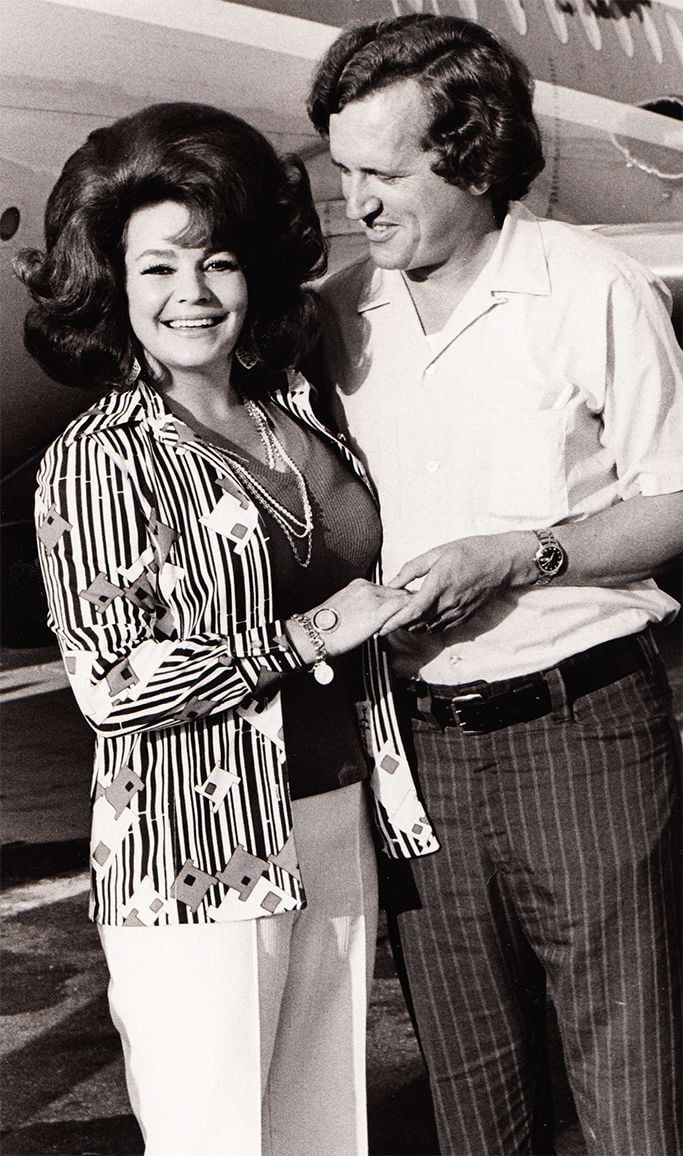 Fannie Belle Fleming, aka Blaze Starr, was a famous striptease performer from the 1950s to the ’70s. Huntington resident Huey Perry helped Starr pen her memoir. 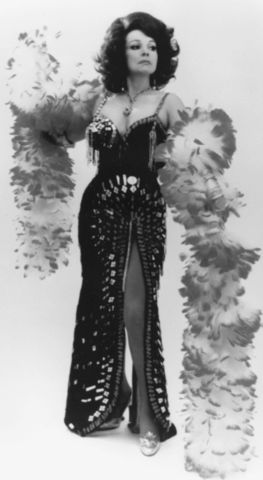 Blaze Starr arrives at the New Orleans airport to meet Louisiana Gov. Earl Long in 1959. Starr, a Wayne County native who became one of the country’s best-known burlesque artists, died Monday at the age of 83.

Fannie Belle Fleming, aka Blaze Starr, was a famous striptease performer from the 1950s to the ’70s. Huntington resident Huey Perry helped Starr pen her memoir.

Blaze Starr, a Wayne County native who became one of America’s most famous burlesque stars and strippers, died early Monday morning at the age of 83.

Born in Wilsondale as Fannie Belle Fleming on April 10, 1932, Starr may have been best known for her affair with Louisiana Gov. Earl K. Long, the brother of Louisiana Gov. and U.S. Sen. Huey P. “Kingfish” Long Jr. The two met when Starr was performing at the Sho-Bar in New Orleans.

Their relationship was featured in the 1989 film “Blaze,” starring Paul Newman and Lolita Davidovich. The movie was based on Starr’s memoir, co-written with Huntington resident Huey Perry, who had taught high school in Mingo County, and published in 1974.

From 1950 through the 1970s, Starr was based at the Two O’Clock Club in Baltimore, where she got the nickname “The Hottest Blaze in Burlesque.”

As she grew older, she changed her act from burlesque to comedy, then retired in the mid-1980s, complaining that pornographic movies had led her industry to become too hardcore.

In 1989, People magazine wrote that Starr, “one of 11 children … grew up in little Newground Hollow in the hills of West Virginia, 50 miles from the nearest high school. She left home at 14, beginning an educational odyssey both lengthy and varied.”

“Now 57, she gave up striptease five years ago and lives in Carroll County, Md., where she makes and sells jewelry in a local mall.”

Mary Spaulding, who is married to Starr’s nephew, Earsten Spaulding, said, “I was from the same area, but I had never really heard of her.

“After I met Earsten, I got to know her. I didn’t realize who she was, because she is that kind of person — a good person. She was one of the most talented human beings I ever met. She could turn anything into something artistic — painting and sewing, anything.

“She came back to Wilsondale, West Virginia, to help her mom. After her mom passed away, she stayed there and took care of her brother until he passed away,” Spaulding said.

“Her sister, Berta Browning, who is a registered nurse, was with her most of the time. Her brother lived right down the road, It was a close family.”

Starr gained national recognition after she was featured in a February 1954 article in Esquire magazine — “B-Belles of Burlesque: You Get Strip Tease With Your Beer in Baltimore.”

Starr remained at the Two O’Clock Club but also began to perform in clubs across the country.

“I loved my men, but I would choose one I wanted to date and stick with that one. My romances usually lasted about three years — tops, except I married one. That lasted 12 years.”

Starr said Gov. Earl Long introduced her to John F. Kennedy at one of her shows in New Orleans in the late 1950s. Star acknowledged that she had an affair with the future president.

Spaulding said Browning “spent [Sunday] evening with her. They sat up until 3 o’clock and went to sleep. When her sister checked her out about 6 o’clock [Monday], Starr was warm but not breathing. They called an ambulance. But she died.”

An employee of the Richmond Callaham Funeral Home in Inez, Kentucky, which is handling arrangements, said she could not confirm Starr’s death.