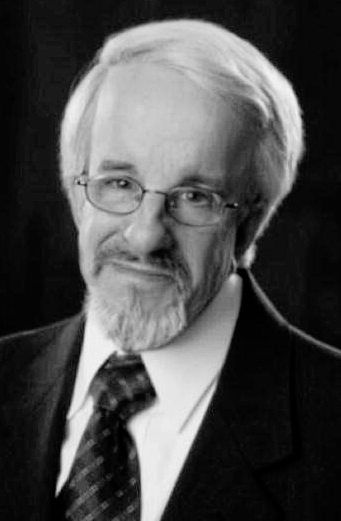 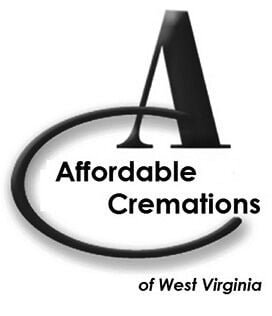 THOMAS HAMMOND "TOM" ZERBE, of Dunbar, passed away on Tuesday, May 19, 2020, from complications of the COVID-19 virus.

He was the son of the late Richard O. Zerbe Sr. and Fanny H. Zerbe.

Tom was born in Nitro and graduated from Nitro High School in 1962. He studied history at Kalamazoo College and later at Marshall University, where he received his Master's Degree in history.

He was active in the civil rights movement beginning in the 1960s, and he participated locally and nationally in movements to end discrimination. He was a field investigator and later the Compliance Director for the WV Human Rights Commission. During the 2009 West Virginia Civil Rights Day celebration, he was honored by the governor for work in civil rights.

After the Human Rights Commission Tom went to law school at WVU. As a lawyer, Tom's career was centered on public service. After graduating from law school, he was employed by Charleston Legal Aid, where he developed many lifelong friends who were "fellow travelers." He later moved to Greenbrier County, WV where he worked with the WV Legal Services Plan. In addition to his normal work duties, he helped to found the Family Refuge Shelter, a domestic violence shelter.

He worked for the United Mine workers of America, District 17, where he helped many retired miners and their widows receive black lung benefits. Later, he was an Administrative Law Judge with the WV Bureau of Employment Programs.

Tom indulged a wanderlust from an early age. He hitchhiked with a backpack across remote and lonely Canadian upper provinces, occasionally sleeping in large pipes or gas stations if that was the best option. He traveled Mexico in an old Studebaker with too many miles on it for such a trip, and spent time in Europe. Tom had a special love for West Virginia rivers and spent many happy hours canoeing the rivers with his brother, their friends, and especially with his wife and daughter.

He was known and loved for his sense of his humor, his storytelling ability, his sharp wit, his love of literature and his love of music, ranging from old time and folk to classical, blues and opera.

Anyone who spent any time with Tom knew about his love of books, and, willingly or not, heard about the book he was currently reading. Most people appreciated his enthusiasm for the book even if they were not won over enough to read it.

In retirement, he enjoyed traveling with his wife, tutoring students for the Literacy Volunteers of Kanawha County, and reading some of his favorite childhood stories to elementary students through Read Aloud WV. Having been a lifelong tennis player, in retirement he was an enthusiastic pickleball player.

He delighted in spending time with children and was a boastful grandpa about the accomplishments of his grandchildren.

A celebration of Tom's life will be held in the future. Until then, please visit his Tribute page at Affordable CremationsofWV.com to share memories and offer condolences to the family.

In lieu of flowers, the family would appreciate your writing a favorite story about Tom for his grandchildren's memory book. Many of his friends remember what a good storyteller he was and how he delighted in telling stories. The family would also appreciate donations to the International Rescue Committee (rescue.org), to honor Tom's great delight in babies and children, and his commitment to help others. IRC is also a leader in the fight against COVID-19 worldwide. And finally, please wear a mask to protect yourself and others.