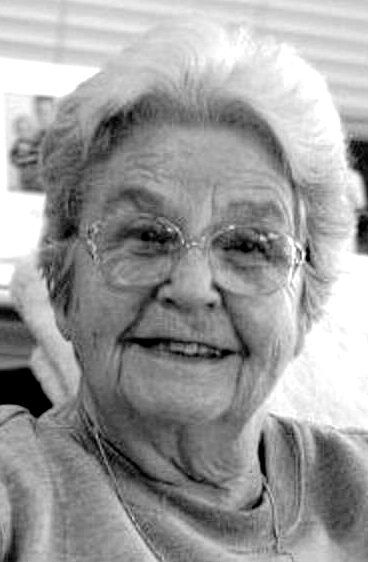 She was a retired teacher from Putnam County Schools in Hurricane, WV. She began college at the age of 34, ultimately receiving a BA from West Virginia State College and a MA in Education from Marshall University.

She was a wonderful mother, grandmother, great grandmother and friend, a member of the Primitive Baptist Church, an avid reader, fantastic gardener, flower aficionado and discovered painting in her 80's at the Senior Center of York.

A graveside service will be held on Thursday, June 4th, at 11 a.m. at Valley View Memorial Park in Hurricane, WV with Elder Harold Johnson officiating. Arrangements are being handled by Allen Funeral Home in Hurricane, WV.