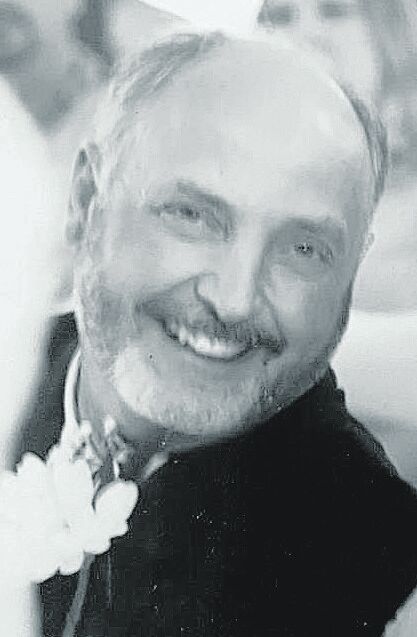 JEFFREY SCOTT SMITH, 62, of Hurricane, entered the gates of Heaven on May 10, 2021. He was born September 18, 1958 to James G and Shirley J Smith of Hurricane. Jeff graduated from Hurricane High School in 1976. This was where he met the love of his life, Sharon Garrett, who fell for his curly permed locks and hot white '79 Camaro. They were married in 1980 and began their family soon after. Jeff began working for Pepsi Cola in Nitro, WV at the age of 18 and worked hard to support his wife and children, driving routes in and around the Charleston area and creating lasting friendships over the next 44 years.

Over the years, Jeff, Sharon and their children spent many weekends camping at Watoga State Park and along the Greenbrier River. Jeff supported his four children at their various sporting events and also loved watching, listening to, and talking about the WVU Mountaineers. When he wasn't attending a game with his brother Jerry or one of his kids, he was watching them on TV while wearing a radio headset so that he could announce the plays before they even showed up on the screen for everyone else to see.

Jeff was the grill master for family events and prepared bountiful buffets, including kabobs of the many vegetables he tirelessly tended to in the garden while being constantly bossed by his loving wife. Each fall, he and Sharon made and sold the best apple butter around, using the profits to support the missionaries of Community Church in Hurricane, where they were members. There he served on the board and greeted everyone at the door with a big smile.

Jeff could often be heard humming or singing as he worked around the flower beds at home, taking creative liberties with the lyrics of his favorite tunes. This was just one of the many ways he entertained everyone, or at least himself. He was quite the unsung hero of comedy during the holiday gatherings, causing chaos and stirring the pot. It is for these, and numerous other reasons, that Jeff will be so very missed by everyone that knew and loved him.