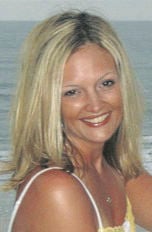 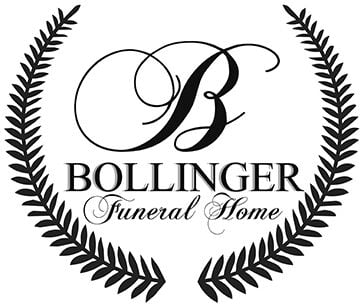 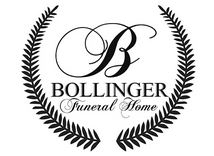 She was born in Charleston, to Barbara Ellen Jackson and the late Robert S. Jackson, Jr. Shirley was a graduate of Capital High School and attended classes at the University of Charleston. She was a cheerleader, enjoyed gymnastics and dance which included performances with the Charleston Light Opera Guild. She was the first Zumba Instructor in Charleston and organized and participated in many Zumba events which included numerous fundraisers. She helped many new instructors with encouragement, support, music, and routines.

The most important day in her life by far was the day her son, Jackson William Bowen, was born. Jackson's father, Jason Bowen, died on November 3, 2016.

Shirley was preceded in death by her father, Robert S. Jackson, Jr., and her nephew, Alexander Sharbaf.

Shirley is loved by and will be deeply missed by her son, Jackson Bowen; her mother, Barbara E. Jackson; sisters, Mary Jo Sharbaf, Elizabeth Talbott and their families; her "little brother," Justin P. Jackson; her fianc , Steven Walker; and her many friends.

Service will be 1 p.m. Monday, July 13, at Bollinger Funeral Home, 420 Lee St. W., Charleston, WV 25302. The family will receive friends two hours prior to the service at the funeral home. Burial will be in Sunset Memorial Park, South Charleston.

In lieu of flowers, the family is asking for donations to Emmanuel Baptist Church, 1401 Washington Street West, Charleston, WV 25302, for all they do to support their community.