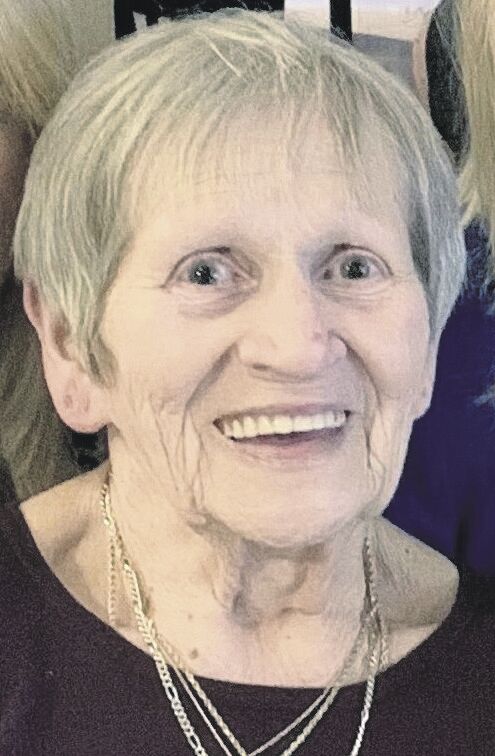 CAROL A. (WARRICK) SHEPPARD, 80 of Dunbar, WV went peacefully to be with the Lord on June 9, 2021 after a brief battle with cancer.

Carol was born in Shelby, Ohio, daughter of John Warrick of Ganges. She attended Shelby High School and married Ken Sheppard in 1964. After marrying the love of her life, they lived in Summit County, Ohio. Raising their family in Norton, Carol was very active within the community in the 1970's. She became President of the Girls Softball League helping to organize and establish the leagues. Carol was also a coach and mentor to all who participated. Carol was not just a housewife, she worked all her life and many years right alongside her husband. Carol's strong work ethic includes Ohio Bell, Kmart, Days Inn, LA Pacific, then onto to Florida for a span of 21 years in mobile home and self-storage management with her husband Ken. Upon retiring in 2007 they moved one last time to 20th street in Dunbar, WV residing in the home where her husband was raised. She met many wonderful people and made many close friends.

No immediate services will be held however a celebration of life will be planned at a later date.

Condolences may be posted at www.hardingfamilygroup.com.