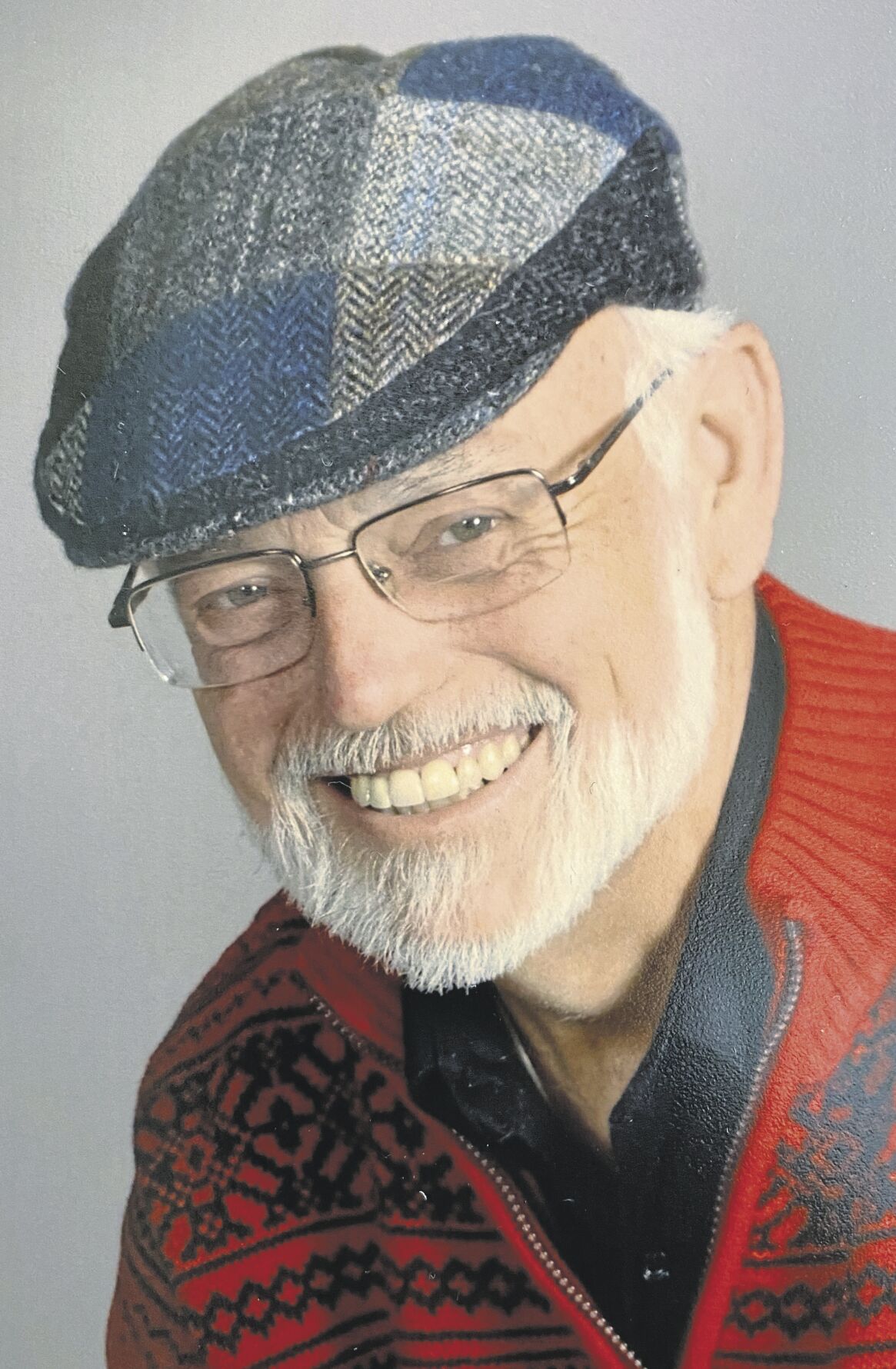 Mr. LARRY MICHAEL WESTFALL, 66, of Hurricane, went home to be with the Lord on July 26, 2020, after a courageous battle with cancer. His family was with him to see him take his last breath on earth as he took his first breath with Jesus.

Pastor Larry, as he was called by many, was born on August 26, 1953. He graduated from Poca High School in 1971 and went to Marietta College on a baseball scholarship, graduating in 1975. Larry married the love of his life, Kathy Asbury Westfall in December 1974 and for the next 45 years, they rarely parted.

Larry was a State Farm Agent in Nitro for twenty-eight years, with Kathy as his assistant. He had not yet reached retirement when the Lord called them into a greater commitment for Him. Responding through the Church of the Nazarene, they assisted missionaries on the field in twelve world areas, each assignment lasting from two weeks up to eighteen months. Larry has also served as Pastor at several Nazarene Churches, and most recently served as the Assistant Pastor at Nitro Church of the Nazarene. He found his true passion and the most joy while working on the West Side of Charleston with the homeless and suffering, loving them and introducing them to Jesus. He had joy in his heart and a smile that never ended.

Larry is survived by his wife, Kathy, his sons, Chad and Nathen Westfall, and his two grandchildren, Michael and Connor Westfall, all of Hurricane. He is also survived by sisters, Cheryl Shaw (Bart) and Linda Halliday, of Winston-Salem, NC, father-in-law, Everett Asbury of Rock Branch, and his sister-in-law, Brenda Gibson (David) of Scott Depot. He also had several nieces on both sides of the family.

Larry was preceded in death by his parents, John and Loretta Westfall of Poca and his mother-in-law, Lola Asbury of Rock Branch.

A memorial service will be held on Saturday, August 8, at 3 p.m., at Teays Valley Church of God, 185 Connection Point, Scott Depot, WV 25560, with Pastor Bron Walker officiating. The family will receive friends one hour prior to the service. In accordance with Larry's wishes, he asks that everyone stay to celebrate with a pig roast and a live blue grass gospel band.

In keeping with CDC guidelines, guests are asked to keep a safe social distance and please wear a face mask. For those unable to attend, the service will be streamed at www.facebook.com/TeaysValleyChurchofGod. In lieu of flowers, Larry would be honored if you donate to Union Mission or Salvation Army.

Condolences may be sent to the family by visiting www.hardingfamilygroup.com.